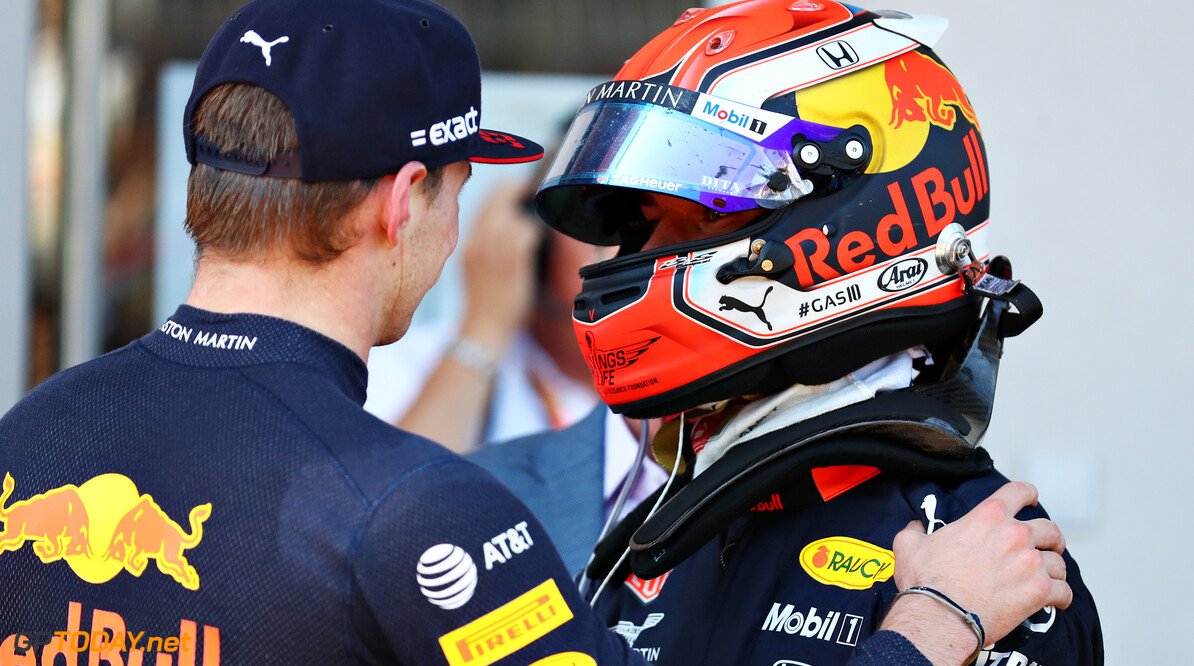 The Frenchman has had a tough 2019 season so far, as he has struggled to extract pace from the RB15 in what is his maiden year with the energy drink team.

Last time out in Austria, Gasly ended the race one lap down on teammate Max Verstappen, who took Red Bull's first victory of the year.

Gasly insists that he and the team are working hard to ensure he improves, and the 23-year-old thinks that by doing so, it will make him a stronger driver.

"You always learn from this kind of difficult situation," Gasly said. "Whether it's about yourself, about so many things. Facing challenges, when you come out of it in the end it always makes you stronger.

"That's the way I look at it. Things aren't going exactly how I want but I'm pretty confident that it will make me a more complete driver, once we go through that phase."

Result 'doesn't matter that much'

Gasly added that he doesn't see the result as the most satisfying objective to reach, as he is aiming to extract all he can from his car.

"The result doesn't really matter that much. Just the feeling that I've extracted potential from the car and what it can give you.

"Sometimes, it's good enough for sixth, fifth, fourth or third, depending on the package you have. It's not so much the result, but it's more feeling okay after the weekend.

"Doing everything you could to get the result possible with the car you have. At the moment I don't have that feeling so I'm not satisfied. But that's what we're trying to improve."