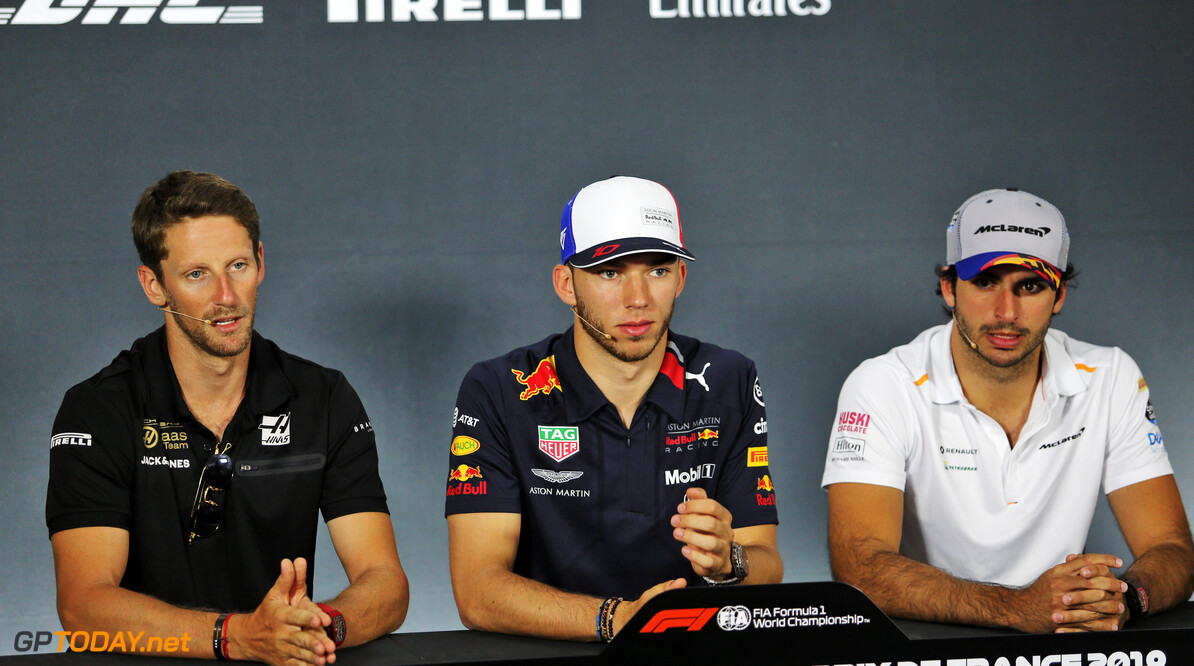 Grosjean: Drivers know better than anyone what's best for 2021

Romain Grosjean is pleased with the drivers' access to talks regarding the regulations that are set to come into play in 2021.

Last month, a meeting was held in Paris where it was confirmed that the technical and sporting regulations would not be signed off until October later this year.

The meeting was attended by Nico Hulkenberg and Lewis Hamilton, while Grosjean was scheduled to go before his house was broken into.

However, the Haas driver insists that he will be present at the upcoming meeting to hear what's being said and table his thoughts.

"I was going to go to Paris but then I got broken into," Grosjean said. "I couldn't leave the wife, I had to cancel last minute. But I will go to the next few ones.

"The drivers are in, we have been invited. We're the only ones who really know what is needed or not. To have better racing, better feeling in the car.

"There's a lot of talk about things we don't think would make a big difference. At least when we're in, we can explain our feelings and what we think we can do for better racing."

At the end of the 2017 season, it was confirmed that the Grand Prix Drivers' Association had full membership, which Grosjean believes will serve as a big boost for the drivers amid the 2021 talks.

"It's good that the GPDA has 100% membership, it's the strongest it has ever been I believe," he stated.

"With Lewis as a world champion, he's a good voice. But we're all on the same page. If you talk to the drivers, we all have the same wishes and hopefully that will happen."