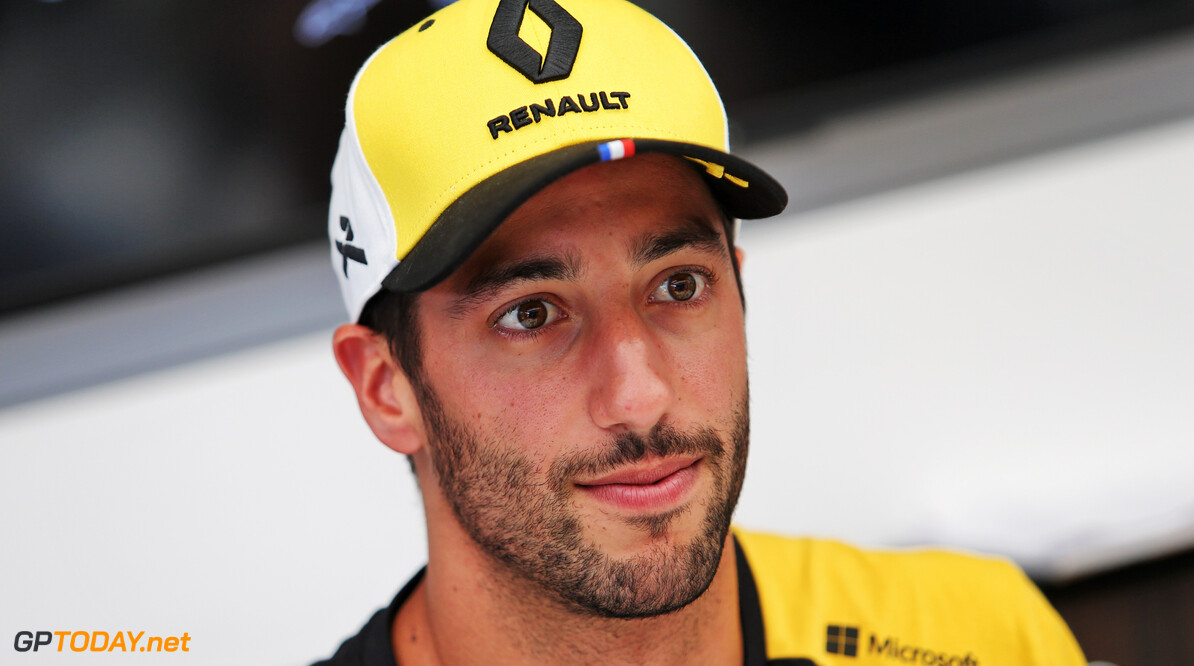 Renault's Daniel Ricciardo believes that former teammate Sebastian Vettel had more to lose overall and could not help squeezing rival Lewis Hamilton as opposed to his own incident with Hamilton during the Monaco Grand Prix in 2016.

Ricciardo had a similar incident with Hamilton when the Briton cut the Nouvelle Chicane during the race, but was not awarded a penalty for the incident, where Vettel was awarded a five-second penalty which initially lost him the chance of victory.

Ricciardo noted that Vettel was going to end up squeezing his Mercedes rival regardless of how he tried to re-join the circuit, but believes that others might have squeezed Hamilton to the wall more, and that Vettel could have done so if he wanted to.

"If Vettel had squeezed Lewis to the wall to the point that he really had to get out of it, then maybe that's a different story," Ricciardo said.

"Sure he squeezed him a bit, but his line, or trajectory he was always going to end somewhere near there, and if he made it more difficult then so he should. They were fighting for the win.

"I think maybe others would have squeezed Lewis all the way into the wall, so I think in those situations I think they have to be a bit more open-minded. I'm not saying they have to favour the underdog the whole time, but it's for a Formula 1 win after all."

Vettel had 'more to lose'

"I think in Seb's defense, and just putting it as it is, he had to cut across the grass. He made a mistake, yes, but in a way he paid a bit more of a price because he went across the grass, could have maybe lost the car there, and had dirt on his tyres.

"He already kind of paid a little penalty, where Lewis stayed on tarmac so he kind of cut the corner and got away with it. I would bias more towards not giving a penalty in his case, especially when Lewis didn't get one."