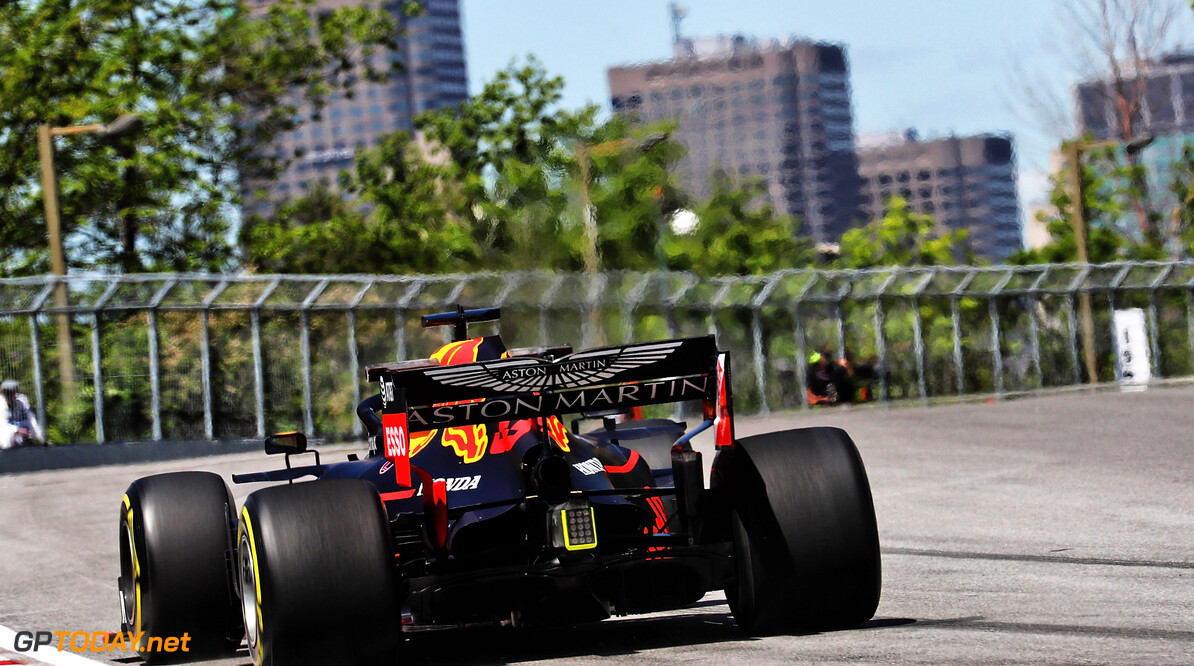 Both Ferrari and Red Bull have installed new engine parts in Canada this weekend.

Mercedes has arrived in Montreal with a fully upgraded power unit that will be used by the works team and its customer outfits.

In Azerbaijan, Max Verstappen and Pierre Gasly received new engines, MGU-Hs and turbochargers. Now, they have been fitted with the second version of the energy store and the control electronics.

Drivers can use two energy stores and control electronics throughout the year before penalties are handed out. Daniil Kvyat at Toro Rosso has also received the same new parts as the Red Bull drivers.

At Ferrari, Sebastian Vettel and Charles Leclerc have had a new turbocharger and MGU-H installed, following the introduction of an upgraded combustion engine in Barcelona.

Haas and Alfa Romeo, who are supplied power units by Ferrari, ran with the new turbochargers and MGU-H last time out in Monaco.

Renault has provided Daniel Ricciardo and Nico Hulkenberg with new energy stores, meaning that there are changes in some capacity for all four engine manufacturers this weekend.