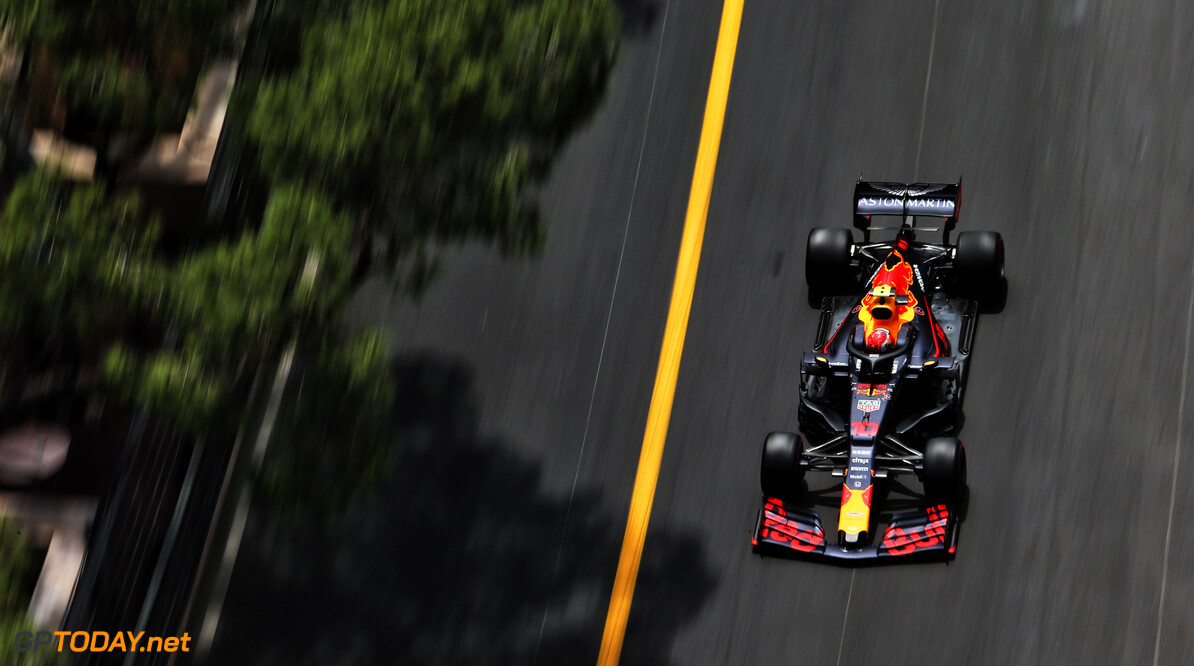 Pierre Gasly believes that he could have finished just shy of the podium in Monaco two weeks ago if not for a penalty he received after qualifying.

The Frenchman was deemed guilty of impeding Romain Grosjean during Q2 and consequently was given a three-place grid penalty for the start of Sunday's race.

Starting from eighth place, Gasly managed to climb his way into fifth by the end of the race, claiming an extra point for setting the fastest lap after pitting for soft tyres toward the conclusion of the Grand Prix.

Gasly has struggled to match Red Bull teammate Max Verstappen over the course of the season so far but is confident that he is making strides in the right direction and improving with each race.

"Coming to a new team, especially in my second season, there are still a lot of things to learn," Gasly said. "It's important to give time for me to fit into the car.

"At the moment, everything is going well. In Barcelona, we finished in sixth, Monaco fifth. I think that potentially, without the penalty, it could have been even better than that.

"We could have got fourth place in Monaco. It's going in the right direction, I'm still far away from where I want to be. There's still a lot of work to do."

Gasly was 'too aggressive' at the start of the year

Gasly has been struggling on the corner exits and getting the power down from the start of the year, which he sees as the biggest factor in the gap to his rivals.

The former Toro Rosso driver says he has changed his approach to driving the car, but still sees there is a lot to be done in order to get on top of the issues that have hampered him.

"It's not being able to extract everything with the driving and the car," Gasly said. "That's the main thing at the moment. And on the exits, getting on the power. I can adjust my driving to it.

"I was quite aggressive at the beginning of the year which didn't suit the car, but there's a couple of things that I have changed myself and in my approach, which has worked. But there's still some more things to do for me to feel comfortable with it."