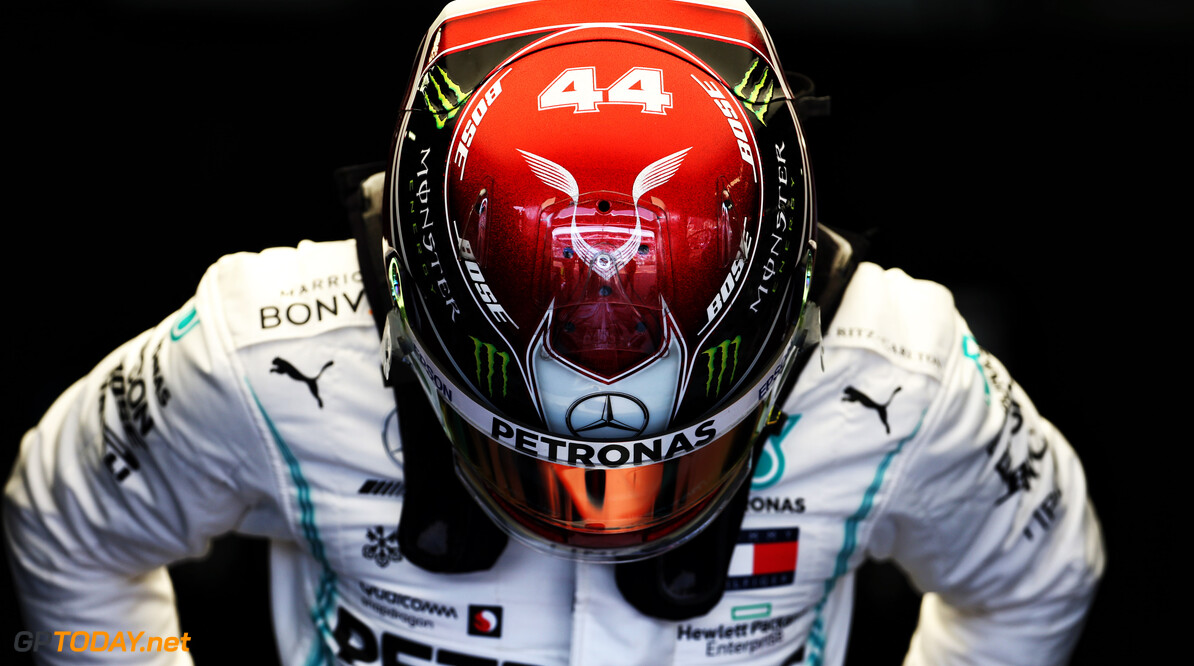 Hamilton: I'd still be a one-time champion without Lauda

Lewis Hamilton insists that he would still have only one world championship to his name if not for Niki Lauda.

Lauda passed away earlier this week and tributes have been pouring in all weekend to remember the 70-year-old, who won three Formula 1 world championships.

Hamilton joined Mercedes from McLaren at the end of the 2012 season, and was influenced by Lauda who worked as a non-executive chairman at the Mercedes team.

"When I found out the other day I was just thinking because I was here at home in Monaco and down by the pool," Hamilton said.

"I remember getting a call from Niki in 2012 and we had never really spoken before, and he was on the phone and saying 'you should come to Mercedes, this is where you need to be'. I remember that was the first time we'd started talking.

"I always talked about how Ross [Brawn] was the convincing element in me coming to the team because when I sat down with him.

"He explained what the team was doing and the plan for Mercedes, and I truly believed in that vision, but Niki was the one that brought it to me and really got it across the line.

"All of these years he's been my partner in crime, through all my negotiations and pushing for improvements on the car, he was just such a racer.

"He was always asking what needs to be improved with the car, if we said it's front suspension, downforce, or the engine, he'd say okay and he'd come to the factory and would be 'giving them arseholes', as he would say.”

Hamilton was excused from attending the FIA press conference on Wednesday in light of Lauda's passing, stating that he simply wasn't ready after hearing the news.

"The other day I didn't feel like I was really ready," Hamilton said. "Toto [Wolff] also felt the same way. It wasn't the time for us to dig deep into our feelings because we were still reminiscing on the experiences we had."

Since joining Mercedes, Hamilton has won four out of the five world championships on offer in the V6 hybrid era - and says that he owes a lot to Lauda.

"Ultimately he was part of the process of changing my life," Hamilton said.