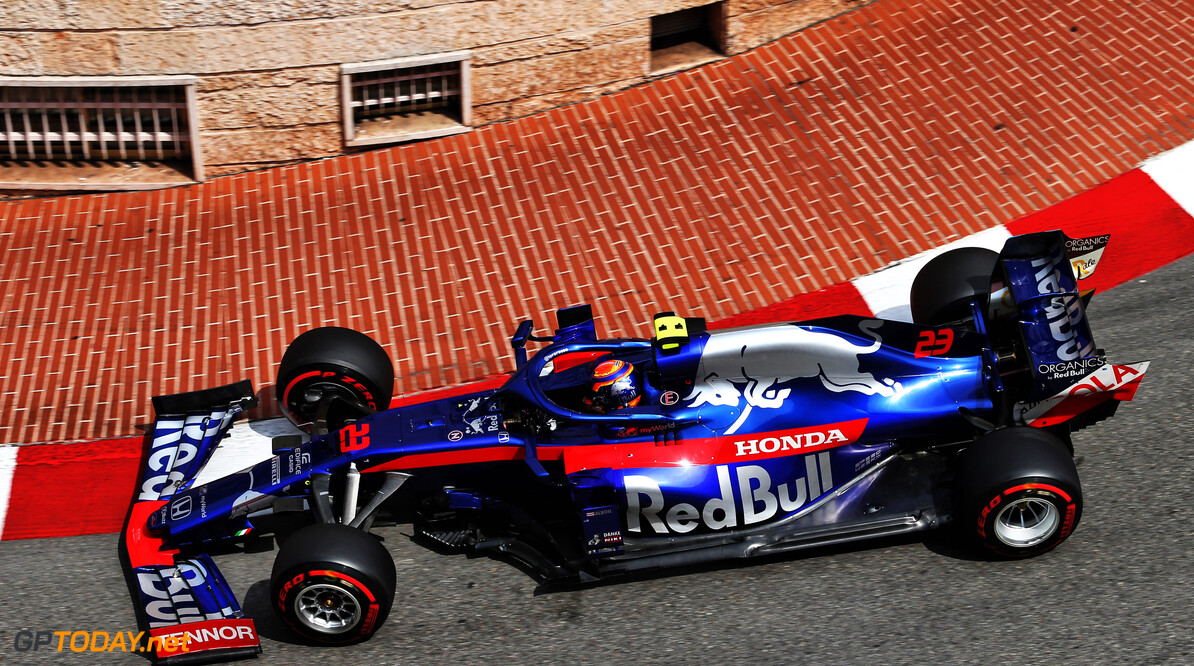 Albon both ‘happy and disappointed’ with debut Q3 appearance

Alexander Albon says he is both "happy and disappointed" with his first Q3 appearance after the Anglo-Thai rookie failed to improve on his lap time from Q2 to finish in P10.

Albon showed strong pace in Thursday practice, where he found himself at the top of the midfield and mixing with the front-running cars.

However, when it came to his final run in Q3, it was Daniil Kvyat that found the pace in the Toro Rosso as the Russian pipped Carlos Sainz for P8.

“I’m semi-happy, is that a thing?” said Albon. “I felt a lot better on Thursday than I did today on Saturday. I just struggled a bit with confidence and as well to find the rhythm of the track.”

Albon went on to say that he believes that the tradition of running the first two free practice sessions on a Thursday in Monaco may have had an impact on his performance on Saturday.

“I think that day missing, or that Friday, kind of changes the track quite a lot and I didn’t feel as comfortable, especially on the brakes. So we’ll have to look at it tonight.

“Obviously it’s my first time in Q3 so that’s not a bad thing, especially in Monaco, I think we can be happy with that. We’ll see but happy and disappointed at the same time.”

It was a strong day on Saturday for Toro Rosso, who will start from P7 (after Pierre Gasly's penalty) and P10 for the race on Sunday.

This means that the Red Bull junior team will start with both cars in the top ten for the fourth time in six years, and will be hoping for a procession in the race to guarantee a strong points haul.