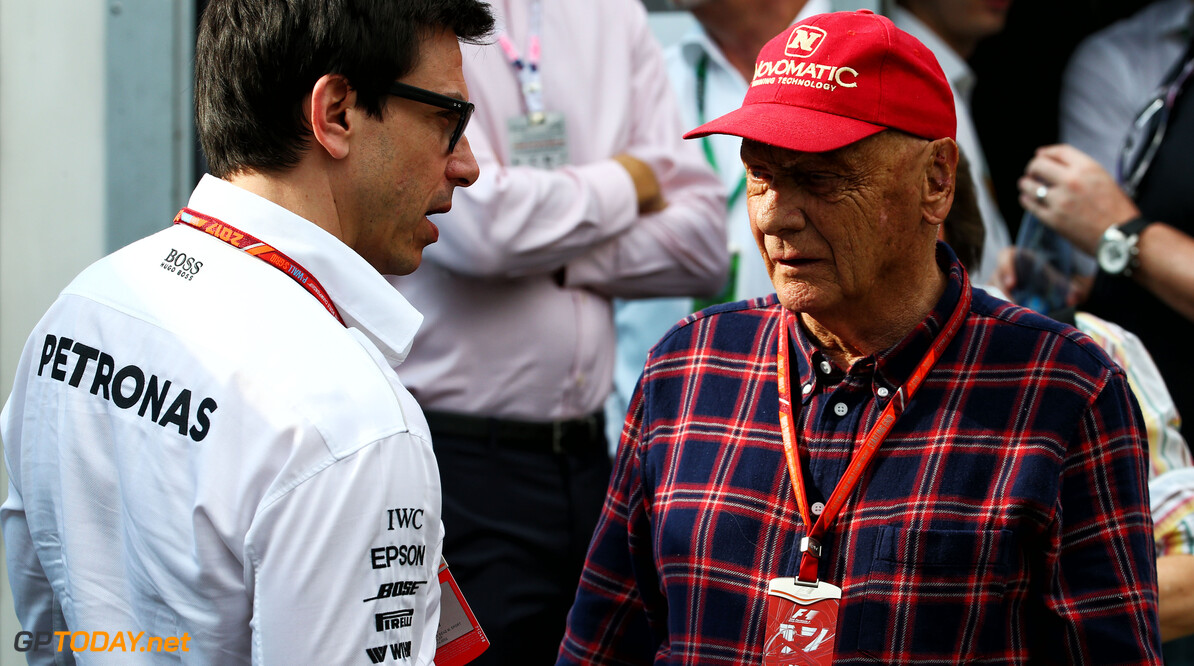 Lauda was working as a non-executive chairman at Mercedes before he left the paddock towards the end of 2018, as he was hit with a number of health-related issues.

MORE: Hamilton: Lauda was 'a bright light in my life' | Tributes flow in for deceased F1 champion Niki Lauda

Tributes have been shared throughout the Monaco paddock this weekend to remember the three-time Formula 1 world champion.

Wolff opened up on the passing of his former colleague and friend, admitting that it is a very difficult subject for him to discuss.

"My emotions are so overwhelming as a friend," said Wolff. "The last 48 hours were terrible, I feel like a zombie.

"I keep looking at the pictures and find myself with tears in the eyes every half an hour, because he's not there anymore.

Wolff revealed the last time he spoke with Lauda was after the race in Baku, where Mercedes took its fourth consecutive one-two finish of the season.

"The last time was Sunday night after Baku. We spoke on the phone, where he said 'carry on, it doesn't go any better'.

"I described the race to him that he was watching and told him what was next in terms of development and tried to bring normality as much much as possible into his life."

Wolff added that "there is nothing else that Niki would have wanted us to do" than to see the sport continue and the drivers carry on racing.