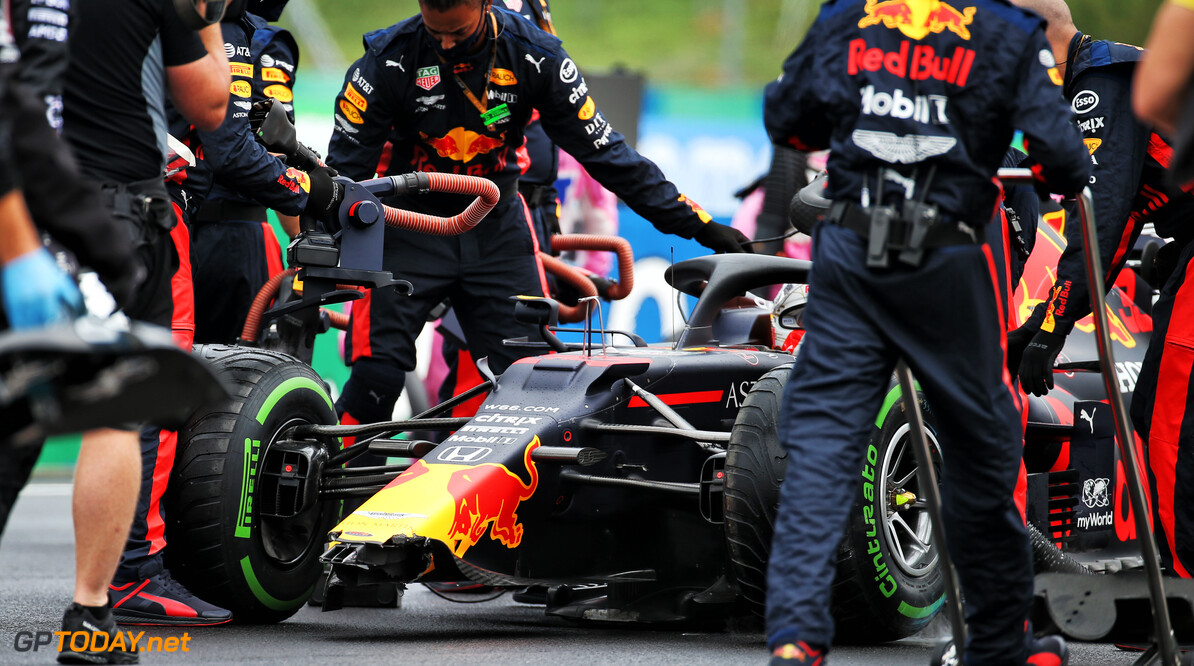 Mercedes team principal Toto Wolff has commended Red Bull for being able to fix Max Verstappen's car on the grid prior to the Hungarian Grand Prix, a scenario where Wolff believes former chairman Niki Lauda 'would have taken his hat off' for.

Verstappen crashed on his way to the grid on a damp Hungaroring prior to the start of the race, but mechanics from the team were able to repair the whole front right of his car in just fifteen minutes. Verstappen would then go on to finish second in the race.

Speaking to Sky F1 after Sunday's race, Wolff also remarked that the Red Bull RB16 is a competitive car, despite the recent performance and pace issues the team has encountered in the first three races of the season.

Even with the superiority of the Mercedes W11 in recent races, Wolff still believes Red Bull can be dangerous in the races to come if it can sort recent issues and that the team is still a major rival to Mercedes.

"There are a few angles to look at," Wolff explained.

"First of all, the job that these guys did in order to get the car back into the race, Niki would have taken his hat off. When he ended up in the wall, it didn't look like his car was going to be participating in the race.

"The guys on the car really did a tremendous job and I don't think it's a bad race car. Certainly, it isn't always in the sweet spot but the car seemed alright today and you can see when they are there, they are a worthy competitor and enemy.

"When you look at the points, we had three victories out of three races but there is a thirty point gap, that's nothing. It's one DNF and he wins one and the whole gap is gone.”