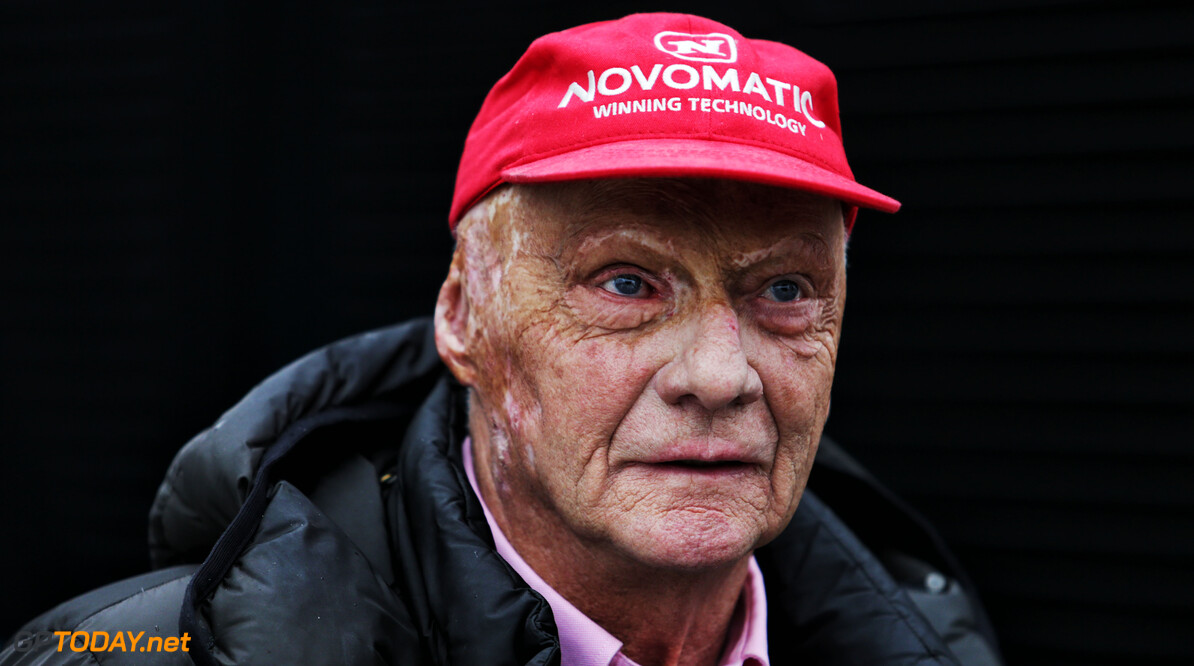 Three-time Formula 1 champion Niki Lauda has died at the age of 70.

Lauda had been suffering from health issues in recent months, undergoing a lung transplant in August of 2018.

His last win in Formula 1 was at the Dutch Grand Prix in Zandvoort in 1985, meaning Lauda will be the reigning winner at Zandvoort when F1 returns to the Dutch circuit next season.

Following his retirement from racing, Lauda founded and worked on his own airline. He remained attached to Formula 1, taking on managerial roles with Ferrari and Jaguar.

Lauda's recent successes were found at the Mercedes F1 team, as he took on the role of non-executive chairman and helped mould it into the force it is today. He had a large role to play in convincing Lewis Hamilton to join the Silver Arrows in 2013 from McLaren.

It became clear in recent weeks that Lauda would most likely not return to the F1 paddock. His Mercedes contract expired at the end of 2020, and is believed to have notified some of his paddock friends about his intentions to not return.

Lauda's career involved one of the most well-known and life-changing crashes in the history of the sport. In 1976, he crashed at the Nurburgring Nordschleife, suffering massive burn injuries.

During that year of 1976, he enjoyed a fight for the world championship against rival and friend James Hunt, a story that was put to film in the 2013 movie Rush.

The Austrian's health deteriorated over the last year, as he was admitted back to hospital in January with the flu following a holiday in Ibiza.

He spent several weeks in intensive care at the hospital but was discharged after a few weeks of treatment.