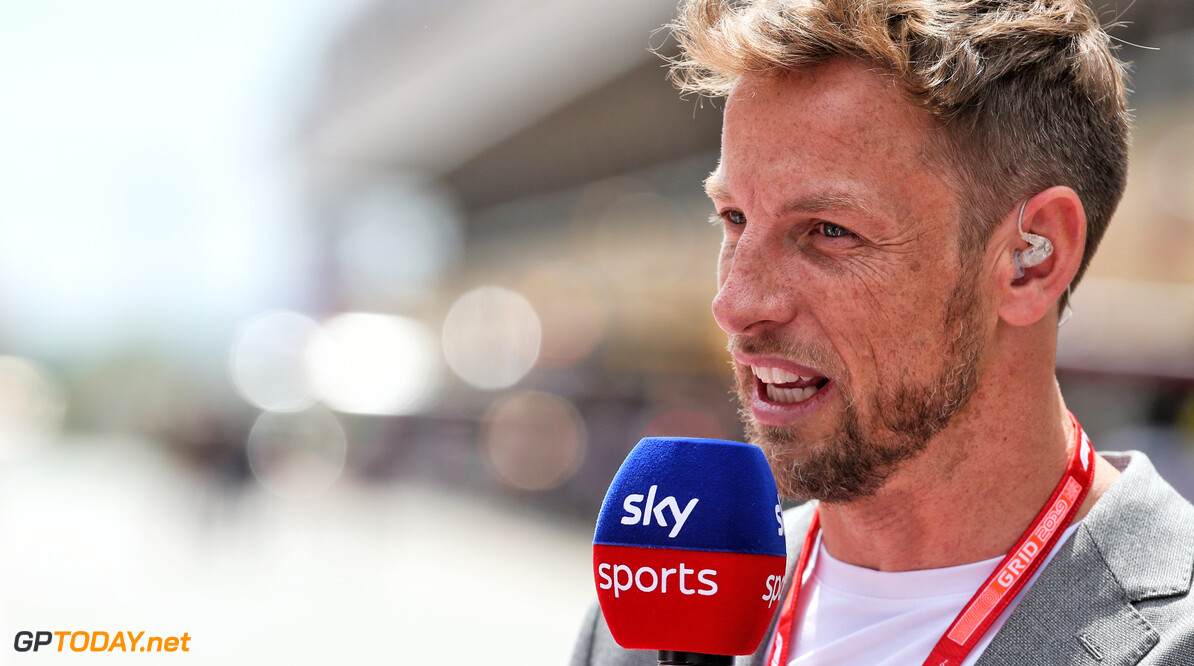 Button predicts Monaco will 'mix the championship up'

So far this year, Mercedes has bagged five consecutive one-two finishes, dropping just three points after not picking up the fastest lap at Bahrain, China and Azerbaijan.

After showing strong pace through the final sector in Barcelona, Mercedes are favourites heading into the Monaco round - but Button isn't expecting it to be smooth for the Silver Arrows.

"The great things is that we have Monaco up next," said the 2009 world champion.

"Monaco is probably a circuit at which they're still probably going to be very quick, but you will have the Red Bulls, Max [Verstappen] is going to be there.

"If Max gets Saturday right and doesn't shunt in qualifying we all know how quick he is, and especially around street circuits. So they'll be there fighting with them. Then we have Montreal.

"The next couple of races, definitely mixing it up and that changes the mindset of those teams and also of Mercedes' drivers. I think it will definitely mix the championship up."

Verstappen has had a number of incidents during his career so far at Monaco, including a costly mistake last year that put him out of qualifying.

While the Dutchman is aiming to put his Monte Carlo struggles behind him, teammate Pierre Gasly is excited by the challenge of the circuit.

“Monaco is such a special and unique weekend and it’s probably one of my favourites," Gasly said. "One lap in qualifying can be the most exciting of the season.

"It’s just the rush of adrenaline during those 70 seconds, you’re almost touching the walls. Something I also love is that it’s a technical track and the feeling I got there last year on Saturday was amazing.

"I had a great race with my second best result of the season, so I’m looking forward to going back and keeping up the momentum.

"It’s also my second home race of the season which feels special because my friends and family will be there and there’s lots of support from France which gives me a boost during the weekend.”