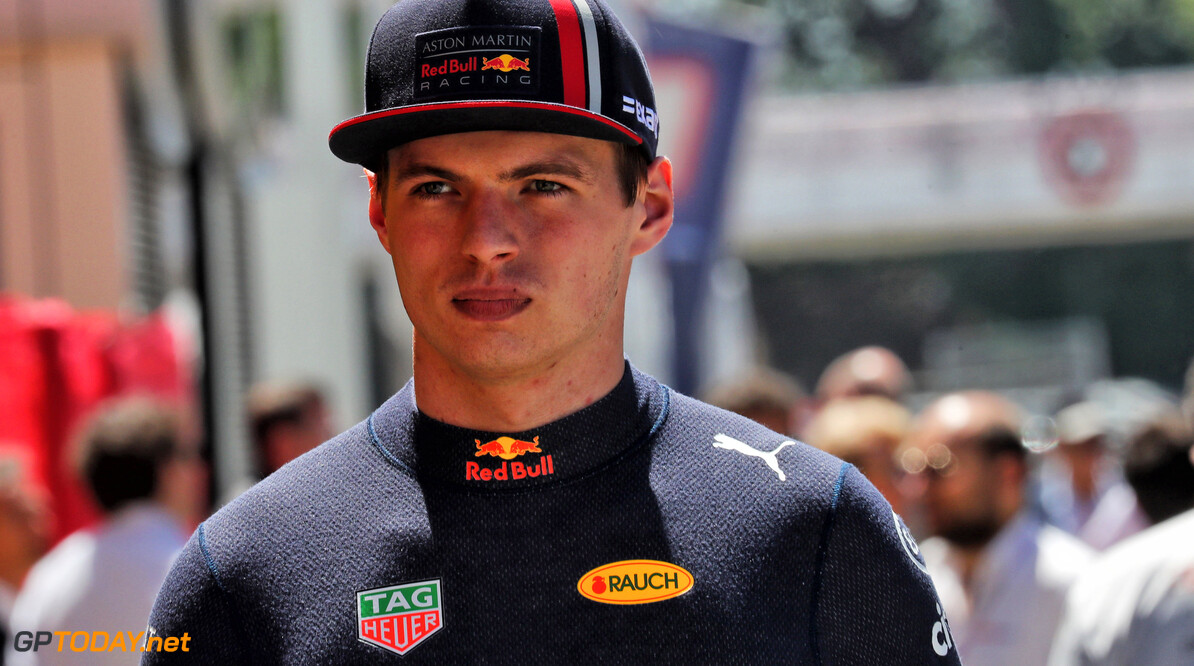 Max Verstappen is hopeful that he can turn around his Monaco misfortunes this weekend and have a strong weekend for Red Bull.

The Dutchman has made contact with the barriers at every weekend at Monaco bar 2017. Last year, Verstappen crashed in the final practice session that put him out of qualifying.

That session saw his former teammate Daniel Ricciardo take pole position and then the race win, while Verstappen battled his way back up to the top ten.

Amid his strong start to the 2019 season, Verstappen is aiming to continue his positive run at the Monte Carlo circuit.

"It was great to be back on the podium in Barcelona and now I’m looking forward to Monaco,” said Verstappen.

“It’s a very special and hectic weekend, and for sure it’s a lot of fun. It’s a street circuit with a lot of history and it’s not been the best one for me over the last few years, but hopefully it’s time to turn this around.

“I live in Monaco so it’s nice to sleep in my own apartment instead of a hotel, and a few of my friends and family will be there so I’m looking forward to seeing them and having a good weekend.”

After the opening five races of the 2019 season, Verstappen sits third in the drivers' standings with 66 points and two podiums to his name.

Last time out in Spain, the 21-year-old finished comfortably ahead of both Ferraris. Red Bull is currently 34 points behind the Maranello squad, sitting third in the constructors' championship.