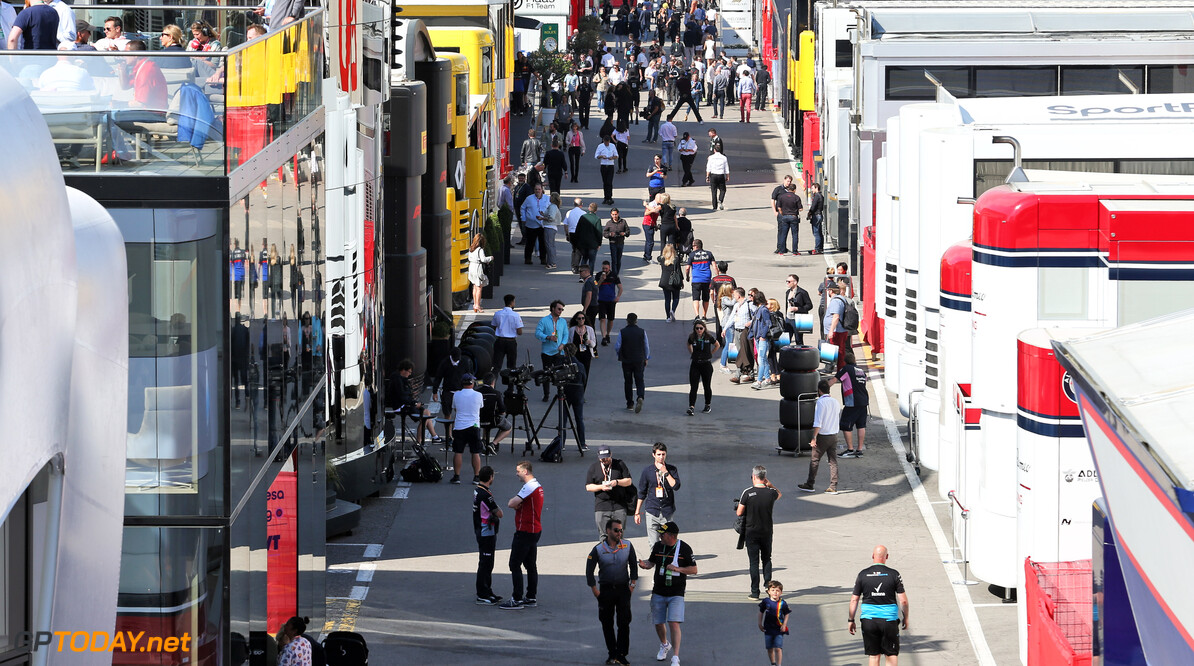 The Circuit de Catalunya is not set to feature on the 2020 calendar as it currently doesn't have a contract in place to host a race next year and beyond.

However, the Montmelo track has hosted pre-season testing for a number of years due to the nature of the track layout and its placement in Europe.

"It would be a great shame if we don't come back racing in Barcelona but we certainly should continue to test here," said Horner.

"I think, being European based, it's far enough south to have sensible weather. From a cost point of view it's cost efficient for the European-based teams to come and test here and it's a good track.

"It has a combination of high-speed, medium-speed and low-speed corners so it'd be a shame if it doesn't get utilised for at least testing duties."

Spain is working on securing a race, but the event has been placed in major doubt due to confirmation that the Dutch Grand Prix will return next year.

Bahrain was an option for testing in 2019, however the option fell through while F1 has tested at Jerez in recent years.

But Horner wants to see Barcelona stay as the sole track for testing: "It's a good track and teams have so much reference round here," he stated.

"It's convenient, the weather's usually pretty sensible for pre-season testing, and I'd certainly be supportive of coming here prior to the start of next year."

Pirelli's Mario Isola concurred with Horner, saying that it is an ideal layout for the teams to test their cars, while they have a lot of information to compare to.

"This is a circuit that in terms of layout is quite complete because we have high-speed corners, low-speed corners, traction, braking, a bit of everything,” Isola said. “And that’s why teams are pushing a lot to come here for testing.

“Also in the pre-season test we said many times that obviously February, March sometimes the weather is an issue but they want to come here because they have a lot of data on the circuit.

"They can make a lot of comparisons. And also the circuit is very representative, it’s a good layout.”