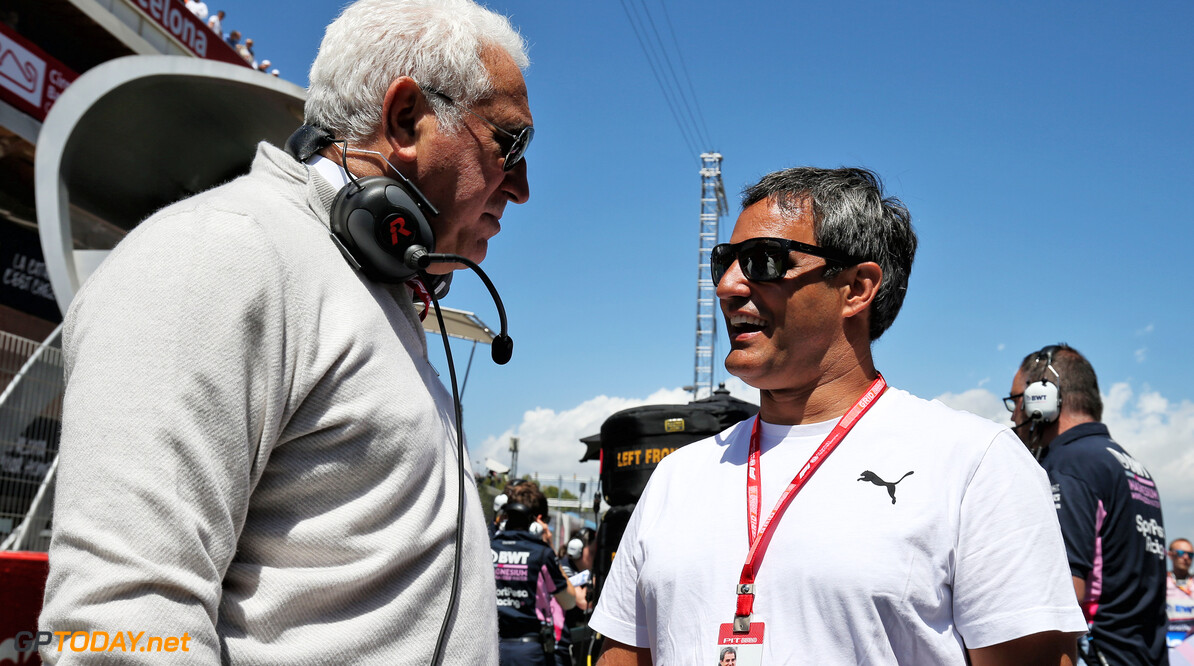 Several media outlets reported that the Colombian has been coaching Stroll in 2019 as he competes in his first season for Racing Point.

Montoya was present in Barcelona last weekend at the Spanish Grand Prix, with some outlets claiming that he had been spotted with Racing Point, wearing one of their team shirts.

However, GPToday.net was informed by a Racing Point spokesperson that "there is absolutely nothing true about these rumours" that were circulating the Barcelona paddock.

Stroll failed to finish the race last weekend after he made contact with Lando Norris in the second half of the race at Turn 2.

This season, Montoya is racing once more with Roger Penske, having kept a contract with him following the end of his IndyCar career.

Penske has drawn up a 2019 IMSA program for him and semi-retired IndyCar driver Helio Castrovenes in collaboration with Acura, competing in the DPi class.