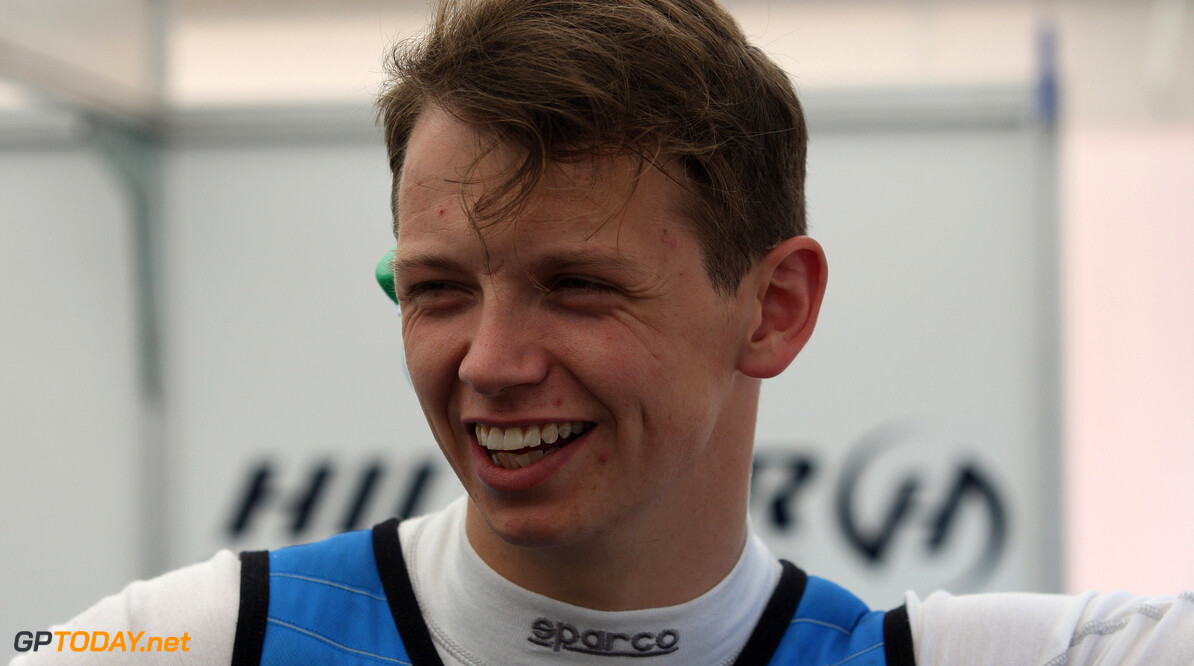 Nick Yelloly will take part in the two-day test at the Circuit de Catalunya next week for Racing Point.

The Briton will get behind the wheel of the RP19 on both Tuesday and Wednesday as part of his duties as a  test and simulator driver for the Racing Point team.

Yelloly has three years of GP3 experience to his name, competing in the series in 2011, 2013 and 2014, picking up one win and a further eight podium in the category.

He also raced half of the 2015 GP2 championship with Hilmer Motorsport. Yelloly tested for the Silverstone based team when it was known as Force India in 2015.

“I’m really looking forward to jumping back in an F1 car again for the first time since 2015 and in the current spec,” Yelloly said.

“Testing the car will next week will further aid my abilities to develop both simulator and car moving forwards as it did in 2015.”

“As I do so much work in the simulator at Racing Point it’s always a huge benefit to drive and feel the car in real life, so Tuesday cannot come soon enough.”

Racing Point will also field a second car for the two-day test, as it will complete a programme for Pirelli. Sergio Perez will drive on Tuesday before Lance Stroll takes over on Wednesday.

Next week’s @Circuitcat_eng test is a busy one! 😆@NickYelloly will drive the RP19 on Tuesday & Wednesday 🙌