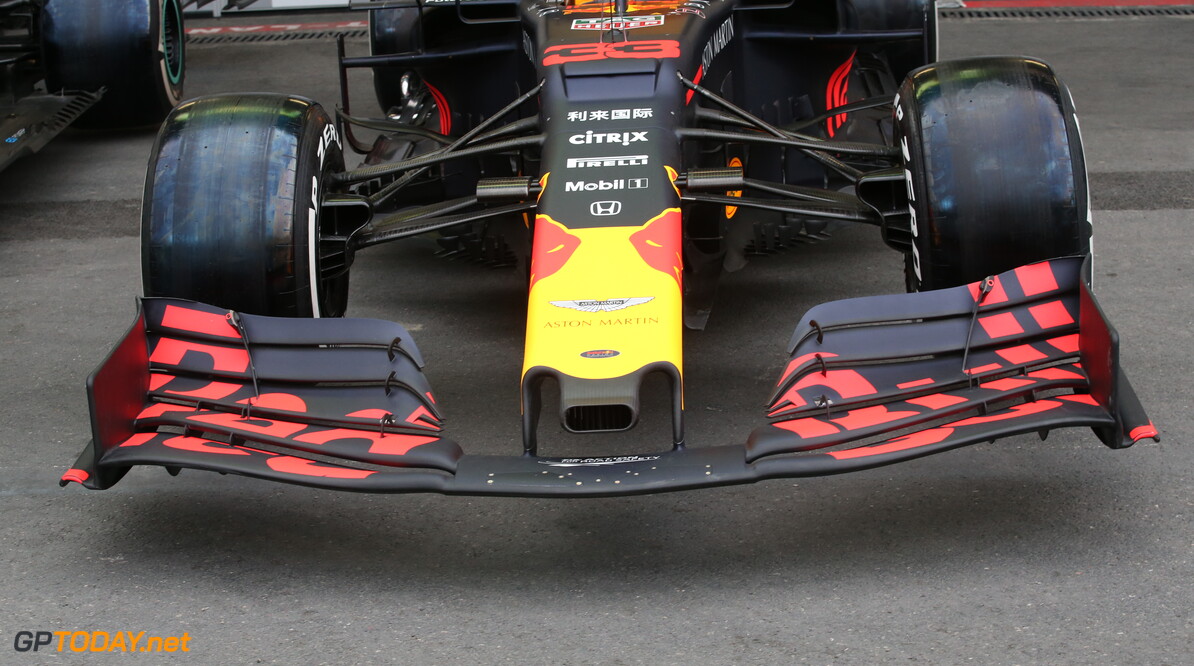 Red Bull is expecting to see its aerodynamic issues solved at this weekend's Spanish Grand Prix.

Prior to the start of the season, team advisor Dr Helmut Marko claimed that the energy drink squad would win at least five races throughout the course of the year with new engine partner Honda.

However, Red Bull has not come close to taking the top step on the podium and has just one third-place finish to its name, courtesy of Max Verstappen at the Australian Grand Prix.

"Fourth places are getting a bit boring," said Red Bull team boss Christian Horner. "We want to fight for podium places again as soon as possible."

For the 2019 season, the technical regulations changed in an effort to make it easier for cars to follow each other and in turn, create more overtaking opportunities.

Before 2019, teams could place winglets and extra vertical wind deflectors on the front wing. However, these were banned for the current season, which means the wind comes into contact with the front wheels much more.

Ahead of the Spanish Grand Prix weekend, Marko is confident that the energy drink team has fixed its aerodynamic issues: "We have the solution to our aerodynamics problems," he said to Auto Motor und Sport.

"We are going to introduce it in Barcelona, and I promise that it will completely solve our problem."

After picking up his podium finish in Melbourne, Verstappen has taken three consecutive fourth-place finishes.

Pierre Gasly is still adapting to his new team, and was on for his second sixth-place finish in a row last time out in Baku, before an engine issue halted his progress.