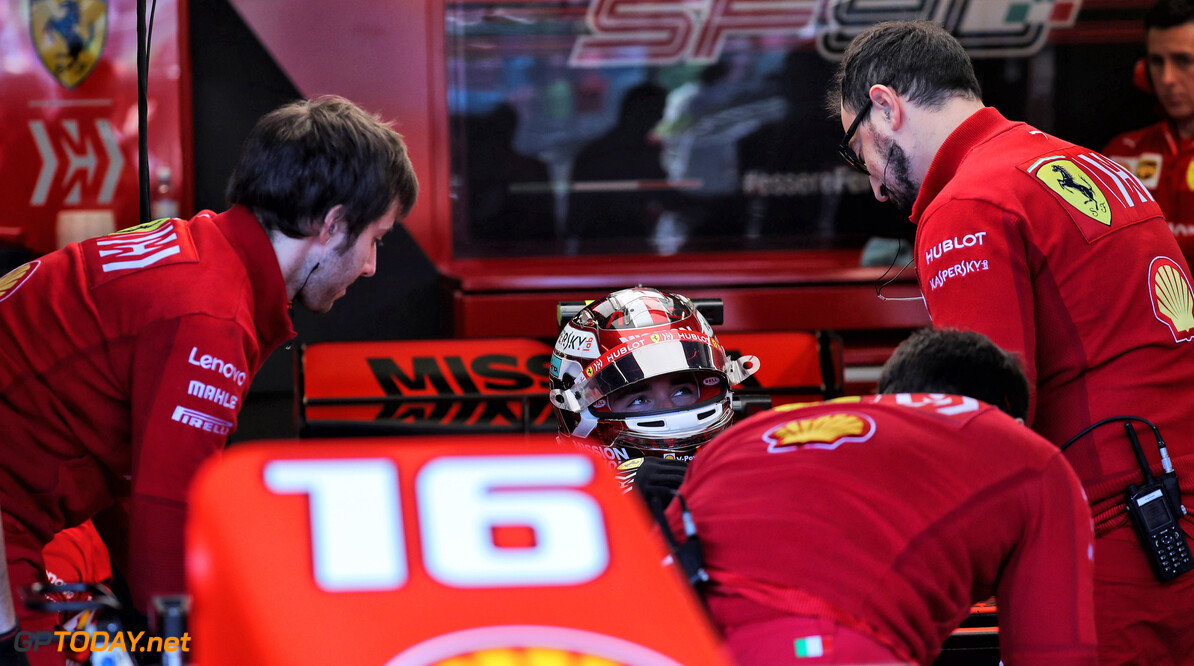 1997 Formula 1 world champion Jacques Villeneuve has no doubts over the speed of Charles Leclerc but insists Ferrari has promoted the Monegasque driver too soon.

Leclerc was a direct replacement for Kimi Raikkonen at the team in 2019, despite only making his debut in F1 last season with Sauber.

At three of the opening four races, Ferrari has found itself issuing team orders to its drivers while Mercedes has taken four consecutive one-two finishes.

Villeneuve believes that Leclerc is already suited to drive at Ferrari, but thinks it won't work internally at the team, adding that the Italian marque should have held off for another year or two.

"Leclerc is quick, he personally is ready," Villeneuve told Autosport. "It's Ferrari that's not ready for this kind of situation.

"If you take Leclerc's perspective, it's great to be there this year, for him it's amazing, and he's shown that he's super quick.

"They [Ferrari] already had Leclerc, so they could have given him a contract for 2020 and 2021, and kept Kimi for just one year because this was the year to fight.

"Then everybody's happy because you give them time in advance, it doesn't unbalance anything.

"But the way Ferrari operates, the way Seb[astian Vettel] is, he needs this kind of love around him, and it was just not the right move."

Mercedes was right to keep Bottas

Villeneuve highlighted the contrasting situation at Mercedes, as the team kept Valtteri Bottas instead of promoting its junior driver Esteban Ocon.

"Look what they did at Mercedes, and look how strong it is this year," Villeneuve said. "If they had put Ocon there, Lewis [Hamilton] would have reacted the same way - he would have wanted to eat him alive straight away, and destroy him.

"But there's respect with Bottas, and even if they both have two victories, Lewis doesn't seem to be upset about it.

"That wasn't the case with Nico for example, and that really allows the team to perform at a level that it almost hasn't performed at before."