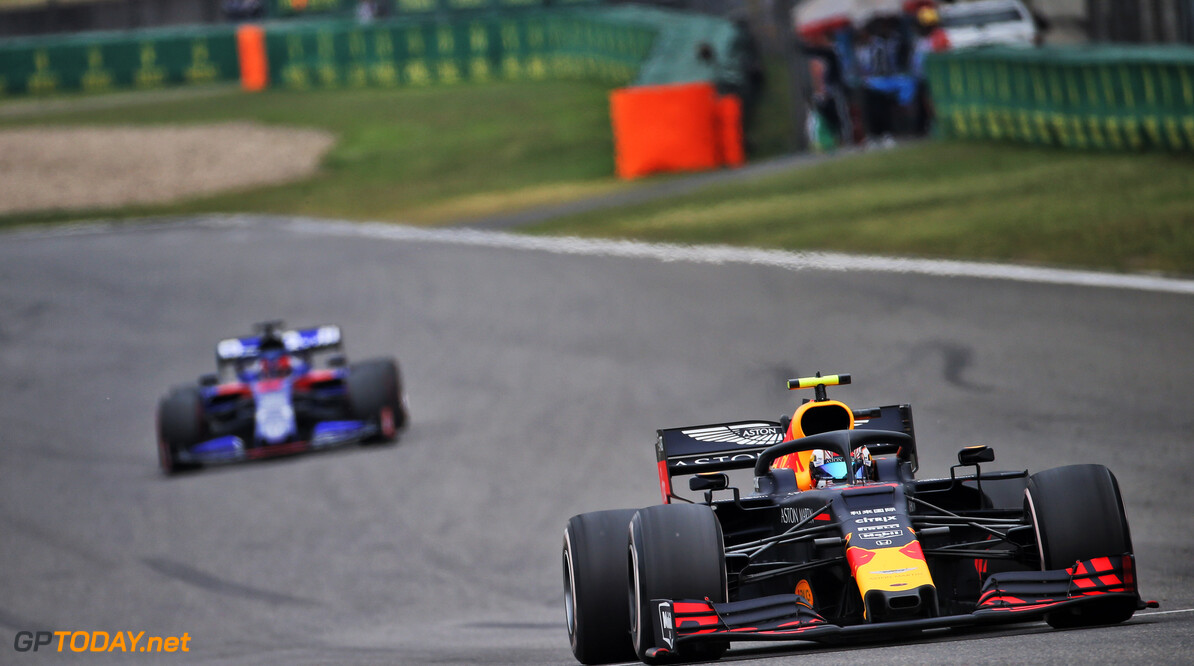 Honda has confirmed that both Red Bull and Toro Rosso will receive an upgraded power unit at this weekend's Azerbaijan Grand Prix.

The Japanese manufacturer says that the new power unit is mainly focused on improving reliability after it uncovered an issue with Daniil Kvyat's unit two weeks ago in China.

"From a power unit point of view, the long straight means energy management is an important factor and we will use the lessons we learned here last year when it comes to optimising our settings," said Honda technical director Toyoharu Tanabe.

"This weekend, we will introduce the Spec 2 version of our internal combustion engine across all four cars right from the start of the weekend.

"One of the reasons for bringing it to this race is that we found that Kvyat’s power unit problem in China was down to a quality control issue.

"The main benefits of Spec 2 are improved durability and life and better reliability. It also offers a slight improvement in performance."

Albon's unit was changed after he was involved in a heavy crash in FP3, which saw him sit out qualifying.

The changes put both Toro Rossos on the brink of receiving grid penalties.

Red Bull takes on the new units in the hop it will take it closer to the fight at the front, which so far has been dominated by Mercedes.