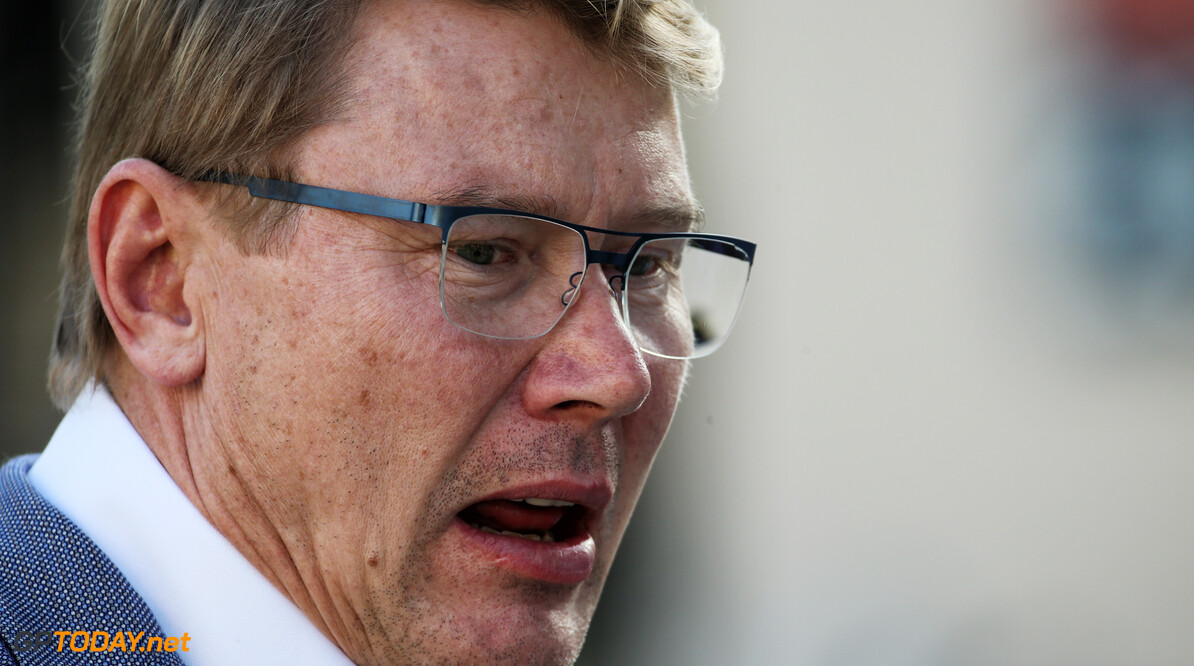 Double Formula 1 world champion Mika Hakkinen says that Ferrari must stop playing games with team orders if it is to beat Mercedes in 2019.

Ferrari has had a tough start to the 2019 season, as rivals Mercedes has walked away with three consecutive one-two finishes.

At the Chinese Grand Prix last weekend, the Maranello squad instructed Charles Leclerc to let teammate Sebastian Vettel by in an attempt to chase down the leading Silver Arrows.

The Monegasque driver dropped behind Max Verstappen and crossed the line in fifth place.

Hakkinen says the race showed the efficiency of Mercedes and says that Ferrari shouldn't care who has priority over getting the better of the Silver Arrows.

In his latest Unibet column, he wrote: “Lewis Hamilton’s 75th Formula 1 victory on Sunday once again demonstrated the strengths of the Mercedes team, strengths which have seen it dominate the sport since 2014.

“A great technical package, superb support from the team and the competitive team spirit which exists between Hamilton and teammate Valtteri Bottas.

“This also helped to show how much work Ferrari still has to do - developing a car quick enough to dominate qualifying, having a clearly defined race strategy and eliminating any potential for conflict between their drivers.

“Charles Leclerc made a better start to the race than Ferrari teammate Sebastian Vettel and should really have been allowed to get on with it and take the fight to Bottas if he could.

"Instead he was asked to slow down and let Vettel past, which looked like a mistake.

“When you have a team as strong as Mercedes to beat there is no point playing games. “Ferrari needs to stop focussing on themselves and start concentrating on beating the competition.

“In the battle to beat Mercedes no one should care whether it is Leclerc or Vettel who wins the race. I think Leclerc was right to be upset, because the subsequent strategy managed him back into fifth position, behind Max Verstappen’s Red Bull."

Hakkinen is confident that Ferrari has the tools to take the challenge to Mercedes and end a championship drought that extends back to 2008.

"Vettel and Leclerc have the potential to be the strongest competition to Mercedes every weekend, but they need to give the drivers the support, flexibility and focus to do that.

"Forget about team orders, concentrate on the team winning. Three races into 2019 and, in spite of Ferrari having the strongest engine and a good package, Mercedes continues to dominate.

"The mistakes of the other teams are helping them, and we must hope that Ferrari and Red Bull Racing can deliver a more consistent challenge in the races ahead."