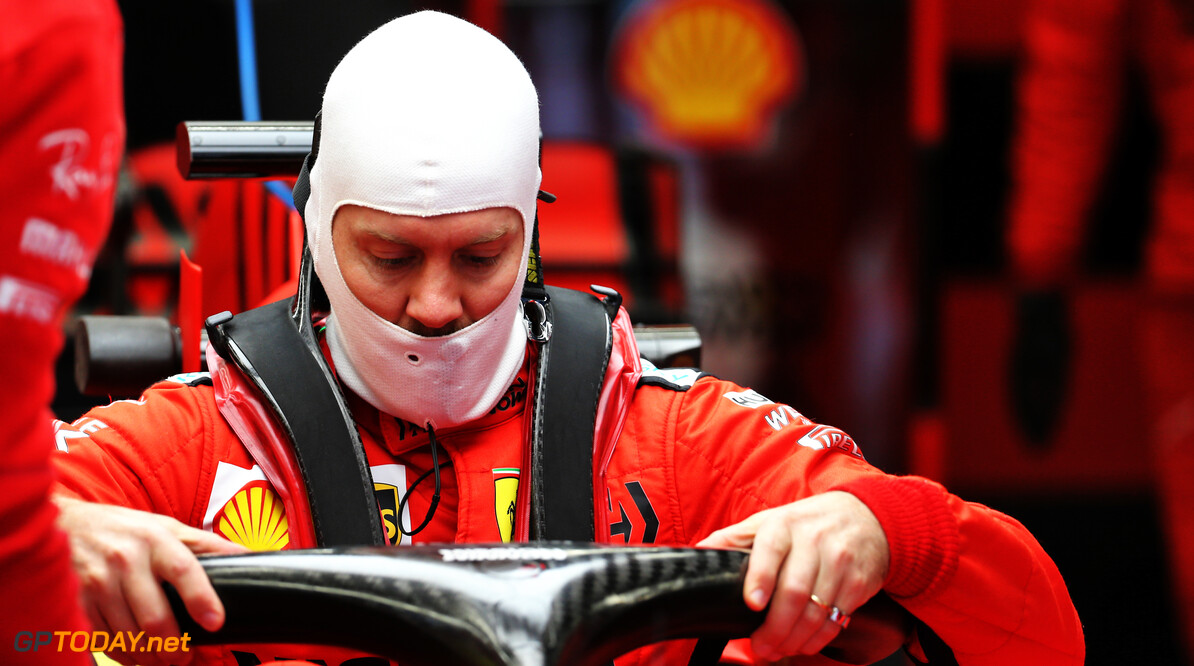 Hakkinen: Vettel a great addition for any team

Two-time Formula 1 world champion Mika Hakkinen believes Sebastian Vettel would be a great asset for any team on the current F1 grid.

Vettel's contract at Ferrari expires at the end of 2020, with the German affirming a number of times that he expects to stay at the Italian squad in 2021.

However, a handful of difficult seasons in the sport and the arrival of Charles Leclerc at Ferrari has left Vettel's future in the air, with Leclerc signing a multi-year deal with the team in December of 2019.

Former F1 boss Bernie Ecclestone has suggested that Vettel should leave Ferrari at the end of the season, with Hakkinen saying that any team would be grateful to obtain the services of the four-time world champion.

"I think Sebastian's future depends solely on his personal motivation,” Hakkinen told t-online. “At his age (32) he can go on for many years. So if Sebastian wants to continue after this season, he would be a great addition - for any team.

Hakkinen: Wolff too busy at Mercedes for Aston Martin switch

Vettel is not the only F1 personality whose future has been attached to rumours recently, with Mercedes boss Toto Wolff being linked to Aston Martin.

The British sports car manufacturer will return as an F1 team in 2021, following Racing Point's team owner Lawrence Stroll's purchase in the company, becoming its chairman.

Wolff has denied that he will potentially move to the team, despite making a personal investment in the organisation.

Hakkinen said of the Wolff rumours: “I got into Formula 1 almost 30 years ago. There have always been rumours surrounding drivers, teams or engineers.

“I have known Toto for a long time and I do not only appreciate him as a person but also for his services to Mercedes and Formula 1. He is a great ambassador for our sport.

“I can very well imagine that he is in discussions with Aston Martin. But given the current situation and with regard to the 2020 and 2021 seasons, I believe that he is busy enough at Mercedes.”