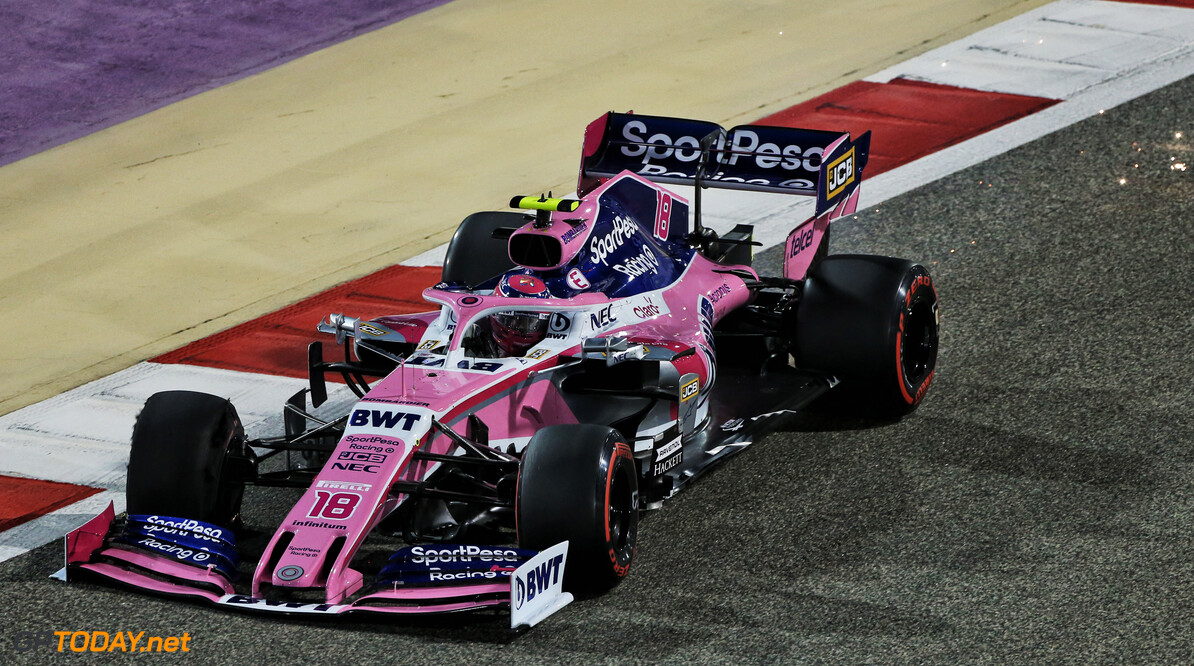 Racing Point to use Mercedes' wind tunnel to develop 2020 car

Racing Point will use Mercedes' wind tunnel to develop its 2020 car, and is set to start working in it later this year.

Mercedes, who supplies engines to Racing Point, is based closer to Racing Point's headquarters in Silverstone who has, since 2015, used Toyota Motorsport wind tunnel in Cologne.

According to RaceFans.net, it is not yet known if Racing Point will use the Mercedes’ current 60% scale tunnel or its older 50% model.

However, as Racing Point is used to working to 60%, it is likely to use that configuration, which is the largest permitted by the regulations.

A spokesperson confirmed to RaceFans.net that the "attraction of using the Mercedes wind tunnel include its proximity to their Silverstone base as well as potential gains in efficiency and cost savings."

The decision may spring up rumours that Racing Point could potentially become a Mercedes B team, or go down the path that Haas has done with Ferrari.

Haas acquire as much parts as possible that are allowed by the regulations from the Italian marque, which has helped it fight at the front of the midfield.