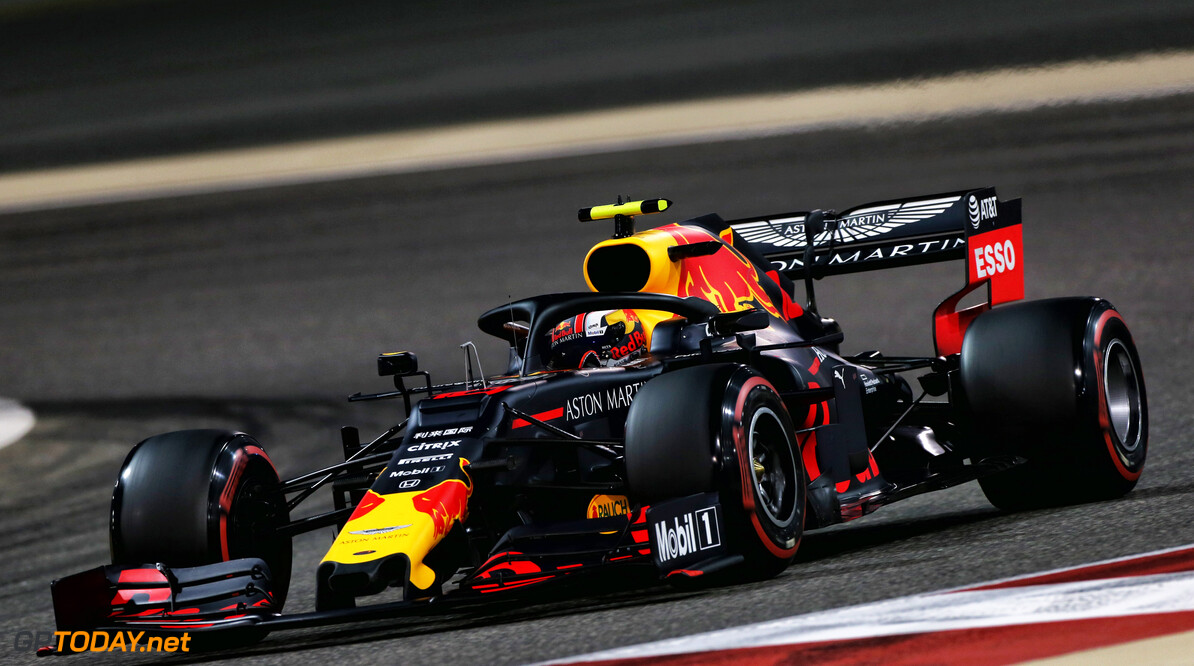 Red Bull hopeful of aero fix for Barcelona round

Red Bull is confident that it will fix the aerodynamic issues it is suffering from before the Spanish Grand Prix next month.

The energy drink squad struggled throughout the Bahrain Grand Prix weekend, and was unable to challenge Mercedes and Ferrari for the podium. Max Verstappen finished in fourth place, while Pierre Gasly was eighth after missing out on points in Australia.

At the post-Bahrain Grand Prix test, it worked to fix the issues and is assured that it has uncovered some solutions, as its "tricky" handling is related to a seemingly narrow set-up window.

"In Bahrain, we identified a weakness in the aerodynamics," Red Bull advisor Dr Helmut Maro told Autosport. "We think we know the cause and have already implemented amendments.

"Verstappen's time on Tuesday was quite OK. It's not a conceptual problem, but a detail thing - and it's not for the first time it has happened. But the wind in Bahrain multiplied it."

When asked if he could provide a time frame of when Red Bull expects the issues to be completely fixed, Marko said: "We do know the cause, yes.

"But the extent to which we can correct this for China is not clear as of today. At the very latest for Barcelona it should be done."

Marko admitted that Gasly's crash on the penultimate day of running at pre-season testing left it on the back foot heading into the season.

"It is all a consequence of us running an interim version of our car at the final day of testing in Barcelona," Marko said. "We did not have the complete package available after Gasly's crash."