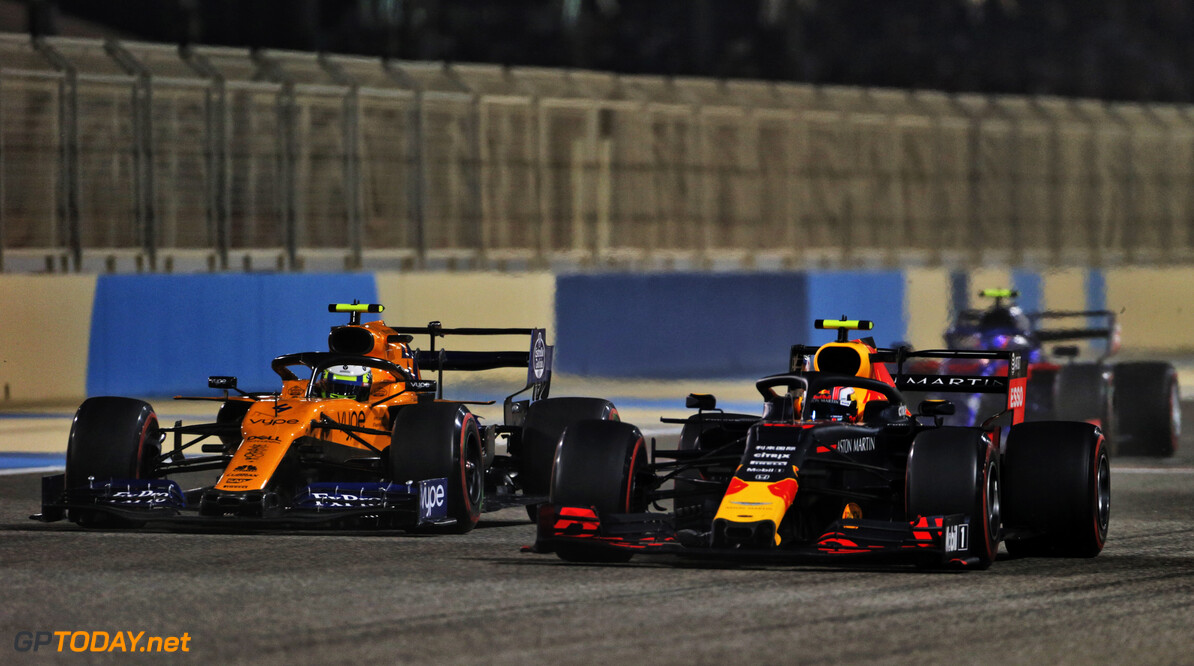 Lando Norris was left beaming after he secured his first points finish in Formula 1.

Norris lost out at the start and dropped down to 14th after making contact with one of his competitors. However, the 19-year-old says it just made his race more fun, as he was able to race this time after struggling to do so two weeks ago in Melbourne.

“P6, first points in Formula 1!” said an excited Norris after the race. “It's not like we just scraped into P10 or P9 or anything, we had very good pace today.

Norris added that the McLaren's strong pace came as it is quick in a straight line, but admitted that it is losing out in the corners.

“We're not so good in the corners and quite good in the straights,” he said. “It’s quite simple, every team knows that.

"It obviously gives us a good chance to overtake if we manage the tyres well, which is a good positive compared to last year. I look forward to some tracks which might suit us better than here but overall I'm happy with P6.”