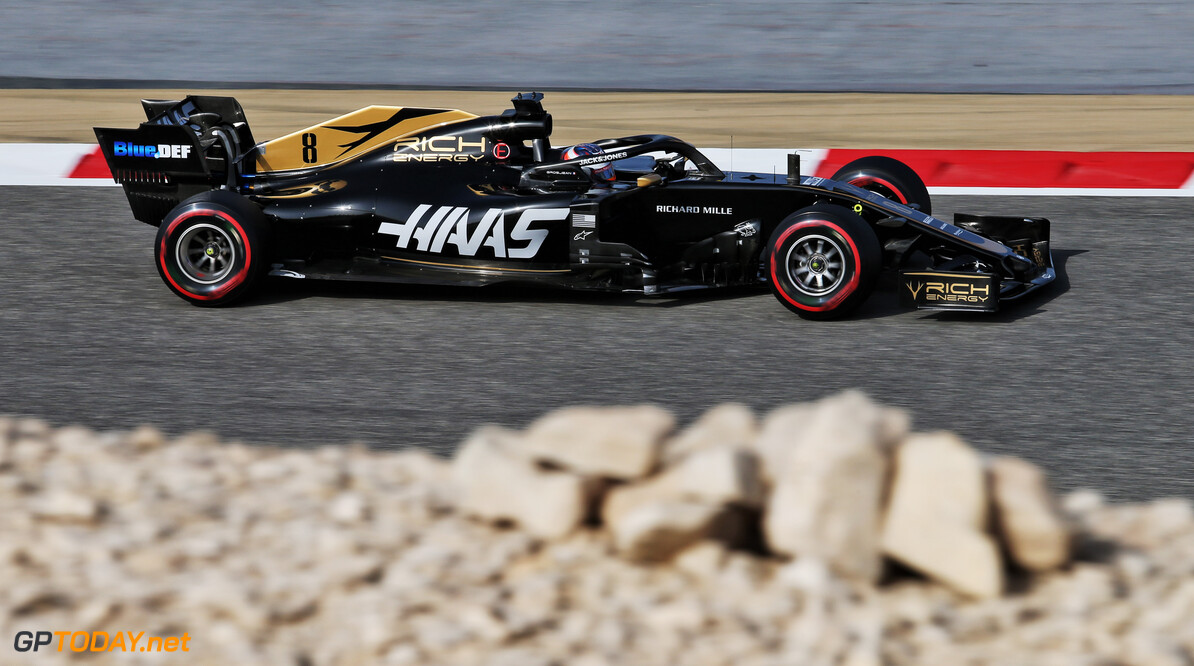 Romain Grosjean has been handed a three-place grid penalty for the Bahrain Grand Prix for impeding Lando Norris during the first stage of qualifying.

He has also been handed one penalty point, which brings his total up to eight over the last 12 months.

As the Grosjean was preparing for a hot lap, Norris was approaching the final corner to end his lap, which was set to improve his time.

Although Norris was able to improve his time, he had to take action to avoid hitting the rear of Grosjean, who was going slowly into the corner to build a gap to the car in front.

“The driver of car eight [Grosjean] stated that he was about to commence a push lap when he was overtaken by car five [Sebastian Vettel] and thus slowed significantly to maintain a sufficient gap," read a statement from the Stewards.

“He was not advised by the team of the rapid approach of car four [Norris], which was on a push lap. The speed differential was 136 km/h at the point where car four had to take avoiding action.

“The stewards accept that the driver of car 8 did not intentionally intend to impede, however it is the driver’s responsibility to be aware, when travelling abnormally slowly, that faster cars may be approaching.”

Grosjean's penalty means he will start the race from 11th on the grid with Kimi Raikkonen, Norris and Daniel Ricciardo set to start from 8th, 9th and 10th respectively.