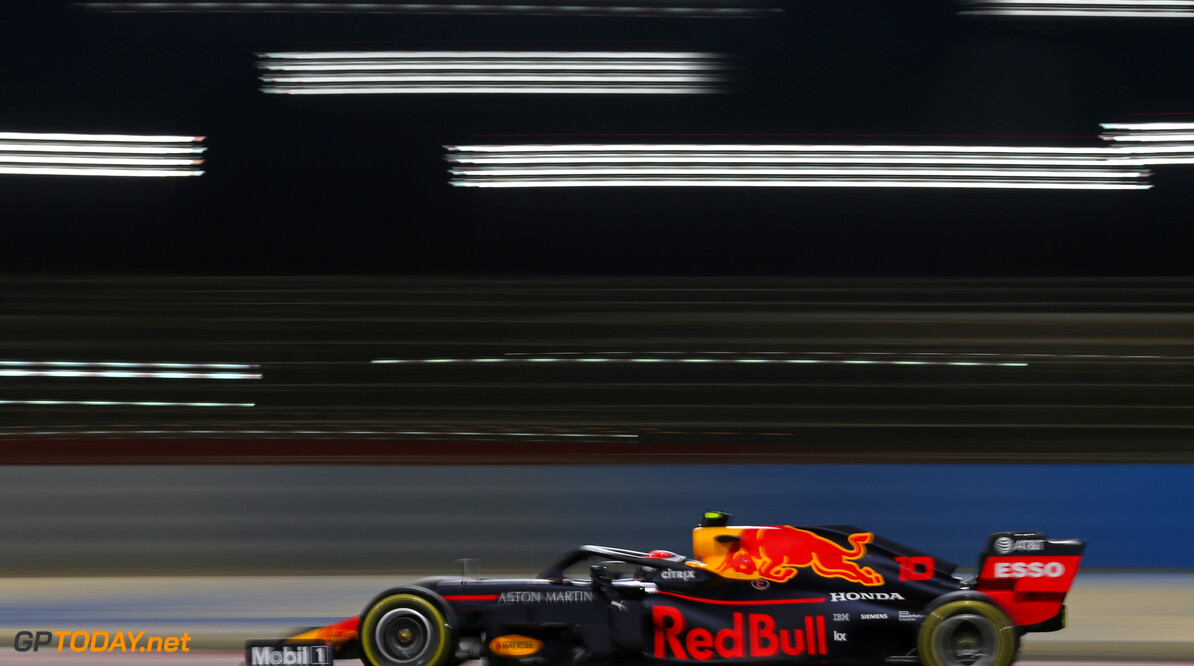 Pierre Gasly says he is struggling with an "unpredictable" Red Bull RB15, as he was a shock early exit during qualifying for the Bahrain Grand Prix.

The Frenchman is set to start tomorrow's race from 13th on the grid, as he failed to progress beyond the second stage of qualifying.

His teammate Max Verstappen was also off the pace compared to Ferrari and Mercedes, but managed to slot his car into 5th place for the start of Sunday's Grand Prix.

Gasly stated that he is lacking confidence with the rear of his car, with the issues present from the start of the weekend.

"Since the beginning of the weekend, we've struggled, especially with the rear," he told media including GPToday.net in Bahrain. "We tried many things but we didn't improve with the car. This weekend I don't really feel comfortable. I was wheel spinning a lot, it was quite unpredictable.

"I didn't put everything together and when it's so tight like this, I missed out by six-hundredths, it costs quite a lot."

In 2018, Gasly enjoyed one of the best weekends of his career in Bahrain, as he qualified 6th and finished 4th for Toro Rosso.

"Last year I really felt like I could do what I wanted with the car in Bahrain," he said. "At the moment, I can't really drive how I want. Like I said, it's quite unpredictable, so sometimes I turn, nothing happens, the next corner I turn and lose the rear.

"So it's really unpredictable at the moment. We tried something in qualifying which didn't improve anything. I need a bit more time, I need to look with the engineers to see what we can do to make it more consistent to drive so at least I can predict what's going to happen.

Gasly confirmed that he also had handling problems at pre-season testing: "A bit, yeah. Maybe not at the same extent, but at testing I felt [the problems]. At this track, it's a bit bigger."