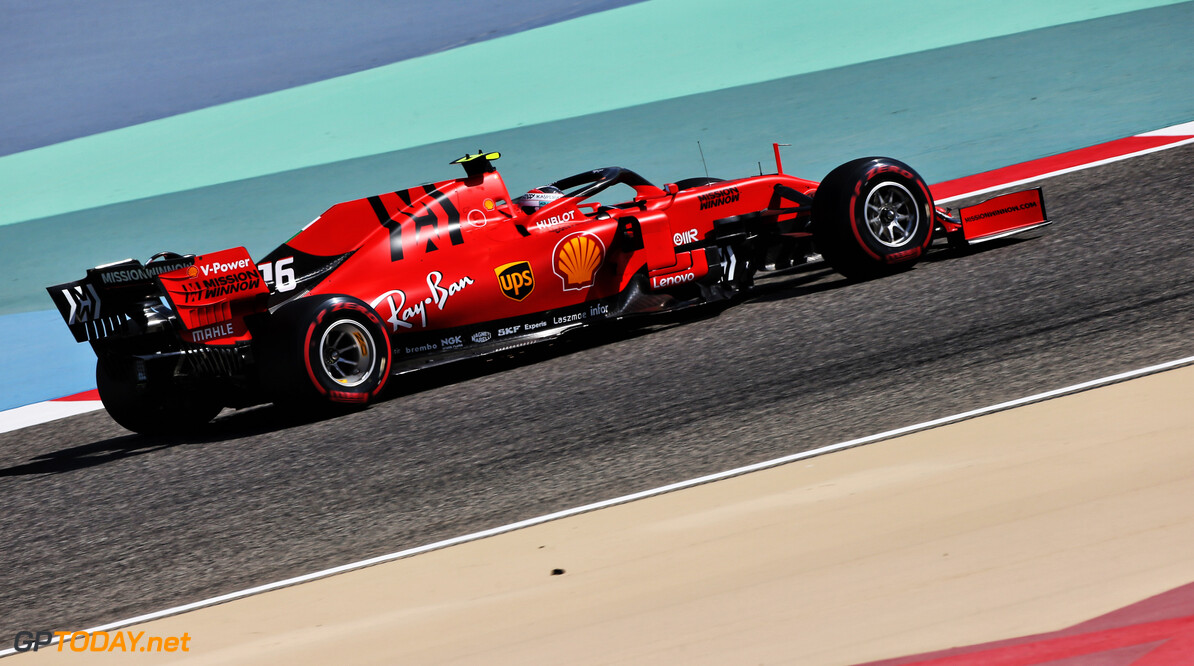 Ferrari team principal Mattia Binotto says the use of different engine modes was behind Ferrari's pace advantage on Friday.

The Scuderia outfit was one second clear of Mercedes after the opening practice session, and although the gap fell in the evening session, it still boasted a lead of six-tenths of a second.

Its pace encouraged some, as two weeks ago in Melbourne, Ferrari struggled throughout the weekend to keep up with Mercedes, who secured a one-two finish in both qualifying and the race.

Binotto explained that trialling engine modes made the team appear fast, but he expects the rest of the weekend to be a tough fight.

"We focused on ourselves, on our programmes, on the dedications we made after Australia, trying to react and address the issues we had,” Binotto said. “I think the delta you see here is not too significant.

“I think tomorrow it will be certainly a tough battle. The others will be very strong tomorrow. It’s quite obvious, you may see the GPS data, the speed on the straights, we were certainly pushing different engine modes compared to what the others were pushing.

“We’re expecting a tough battle tomorrow, but I think more important is staying focused on ourselves, we improved our situation after Australia.

“This one is quite a different track. Let’s say we didn’t have today the problem we suffered in Australia, thanks to the track and thanks to the modification we made."

Binotto didn't offer insight into what was at the root of its problems in Australia but denied that cooling problems made it slow during the weekend.

“I will not go into details on what happened, that’s our matter,” he said.

“I saw a lot of speculation on the newspapers and internet. What I read is not fully true. We did not have issues of cooling, I may tell you that.

“At the end of Australia, it has been a sum of many factors, from the power unit to the set-up to tyre management. And I think it’s only the sum of what we have seen in Australia.”