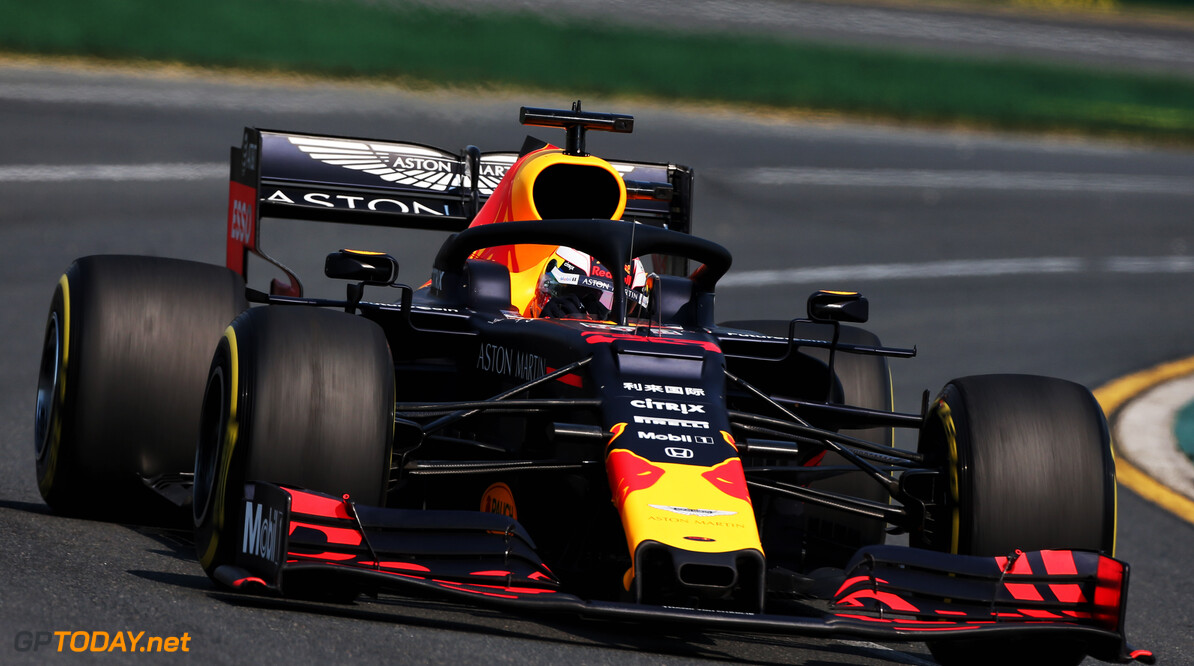 Five-time Formula 1 world champion Lewis Hamilton says that it is "awesome" to see Honda fighting towards the front of the grid in 2019.

The Japanese manufacturer is powering Red Bull this season, and secured its first podium of the turbo hybrid era last time out in Australia, as Max Verstappen crossed the line in third place.

Hamilton, who was being chased by the Dutchman in the latter stages of the event, is happy to see Honda succeed after a number of painful years with McLaren.

"It's great to see the improvement that it’s had for the team," said Hamilton.

“Obviously they [Red Bull] were with Renault for such a long time, and obviously they were able to pass a Ferrari. I think it's awesome.

“The Red Bulls are there with us, and I think we're going to have a really, really good battle through the year, I think, between the three of us.

“I'm sure Ferrari, something's not been right [at the] weekend, but I'm pretty sure their car is still good. So, I think it's going to be a really interesting season."

Hamilton added that Honda reminds him of his hero Ayrton Senna, who was powered by Honda engines during his successful years at McLaren in the late 80s and early 90s.

“And I think for Honda, I remember growing up watching Ayrton [Senna] drive with the Honda, and they were a formidable force back then, and it's great to see them up there."

Hamilton also expressed his surprise in one of the Renault engines failing, as Carlos Sainz pulled to the side of the track not long after the start of the race.

“It's definitely a surprise to see one of the Renault engines up in flames but I hope that their reliability maintains, so we can keep the close battle through the year.”