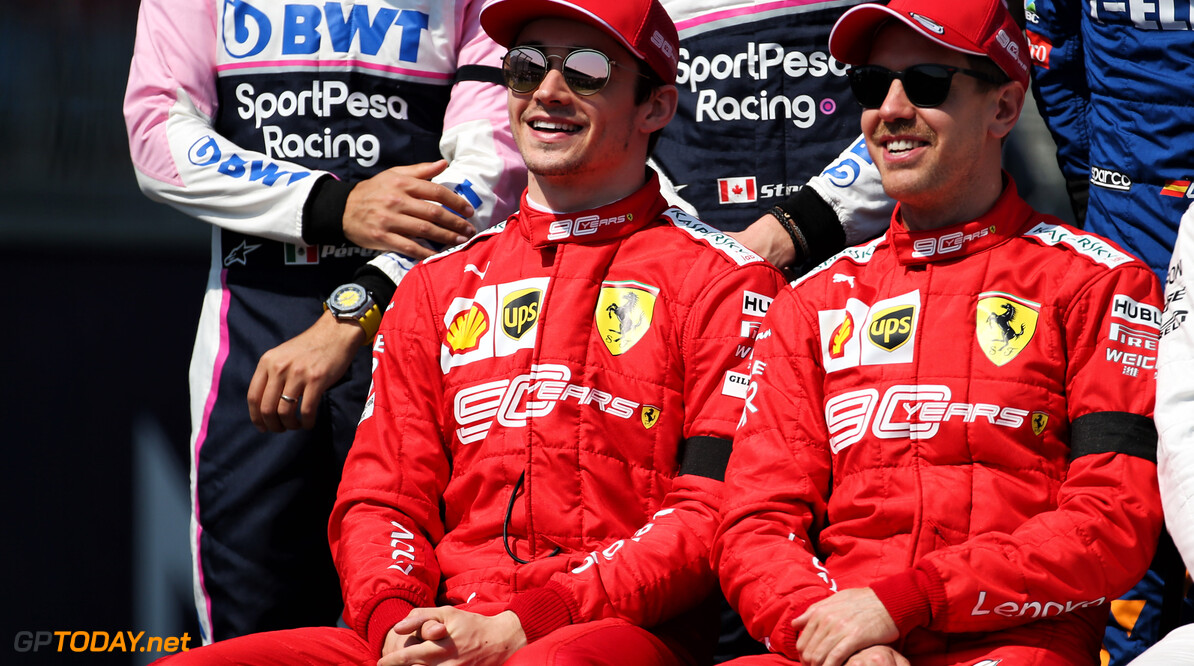 Ferrari will bounce back from subdued start - Vettel

Sebastian Vettel has re-assured both his Ferrari team and fans that the Scuderia will be able to bounce back from their rather subdued start to the year.

At pre-season testing, Ferrari looked to have moved ahead of Mercedes and the rest of the field, with many people assuming that they were the favourites going into Melbourne. However, when it came to qualifying, Vettel's best lap was a huge seven-tenths slower than Lewis Hamilton in the Mercedes.

Then, on race day, both Vettel and Leclerc finished behind Mercedes, as well as the Honda-powered Red Bull of Max Verstappen in fourth and fifth.

“I think we have all the tools, all the ingredients that we need,” said Vettel.

“We have a good car, we know it. This weekend we didn’t, overall we’re not competitive enough, but we will be back. Last year we left winter testing with problems on the car.

“That’s why we came here last year and the balance wasn’t right, because we had to cover up. We had a very poor rear end last year and felt we had to trim the car towards understeer a lot. That didn’t feel great.

“We managed for this weekend last year, and the race pace was fine, but we weren’t there in qualifying. We got lucky in the race, but I think by Bahrain we had fixed all our issues from winter testing last year in the first race, and that’s why I think we all of a sudden unlocked a lot more pace for last year.

“This year, the problem that we have has nothing to do with what we have seen last year. Still all the car and all the numbers and so on make sense also this weekend, but clearly we’re missing something.

“Right now, we don’t have an answer, but we need to get back, have a good look, and I’m sure we’ll find something because we know that the car is better than what we’ve seen, not just [in the race] but the whole weekend.”