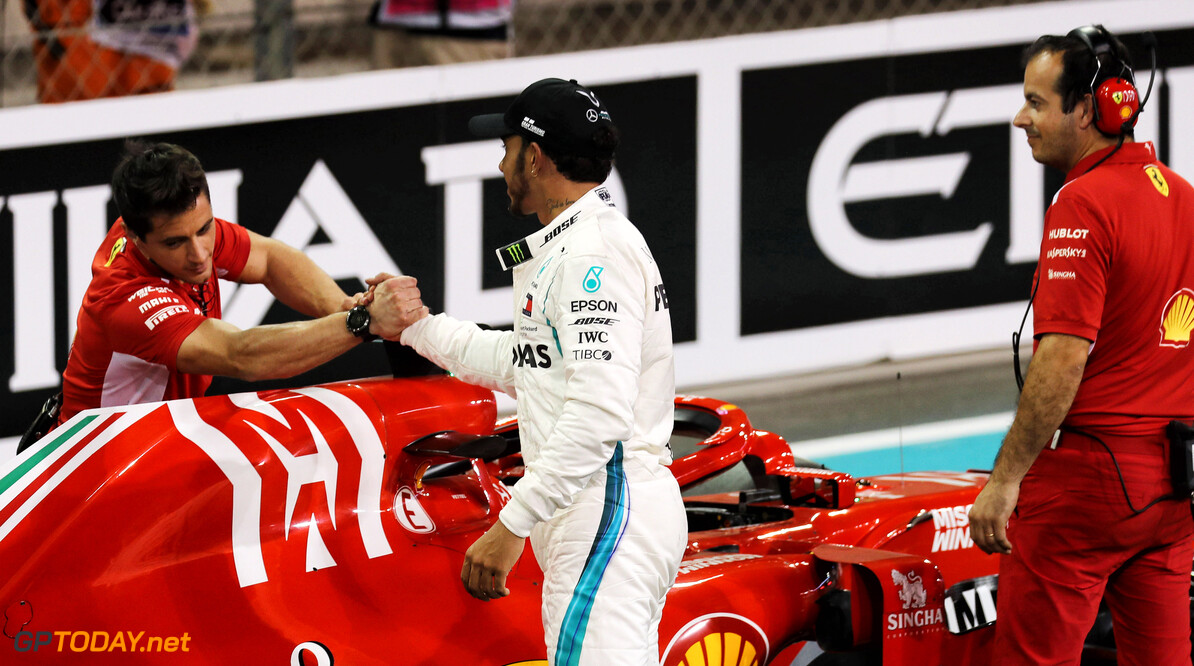 Mercedes followed Ferrari in opting out of Netflix series

Mercedes team boss Toto Wolff has said that the team didn't take part in the Netflix documentary after it found out rivals Ferrari wouldn't participate.

Netflix launched the ten-part series prior to the start of the 2019 season, with the noticeable absence of Formula 1's two biggest teams.

Wolff believes that taking part could have resulted in distractions in its pursuit of a fifth consecutive world title.

“We had some good reasons not to join last year,” said Wolff in Melbourne last weekend. “The main reason was that I felt that it was a big distraction and could potentially be a distraction especially also because our main competitor was not doing it.

“There is a different environment when you are within your inner circle in the team and you need to protect it, and [then] you have a microphone swinging over your head and a camera pointed at you.

“The media work already, as much as it makes Formula 1 and we must be grateful, has become a very big part of the race weekends. And I felt that doing more of it would harm us in our performance and this is why I decided that it was not for us.”

Ross Brawn previously confirmed that he was working on getting Mercedes and Ferrari involved for a planned second series focusing on the 2019 season.

"I’m open-minded [about taking part]," said Wolff. "I watched the first three episodes on my way over, liked some of the things in there. Certainly the production’s great, it’s on a very high level.

“It shines a completely different light on Formula 1. The narrative is interesting, it creates stories that are not the obvious ones, it’s not about Ferrari against Mercedes.

"The sport is maybe not the primary narrative but interesting other stories. I get feedback from people that are not normally so interested in Formula 1, they said it’s great.”