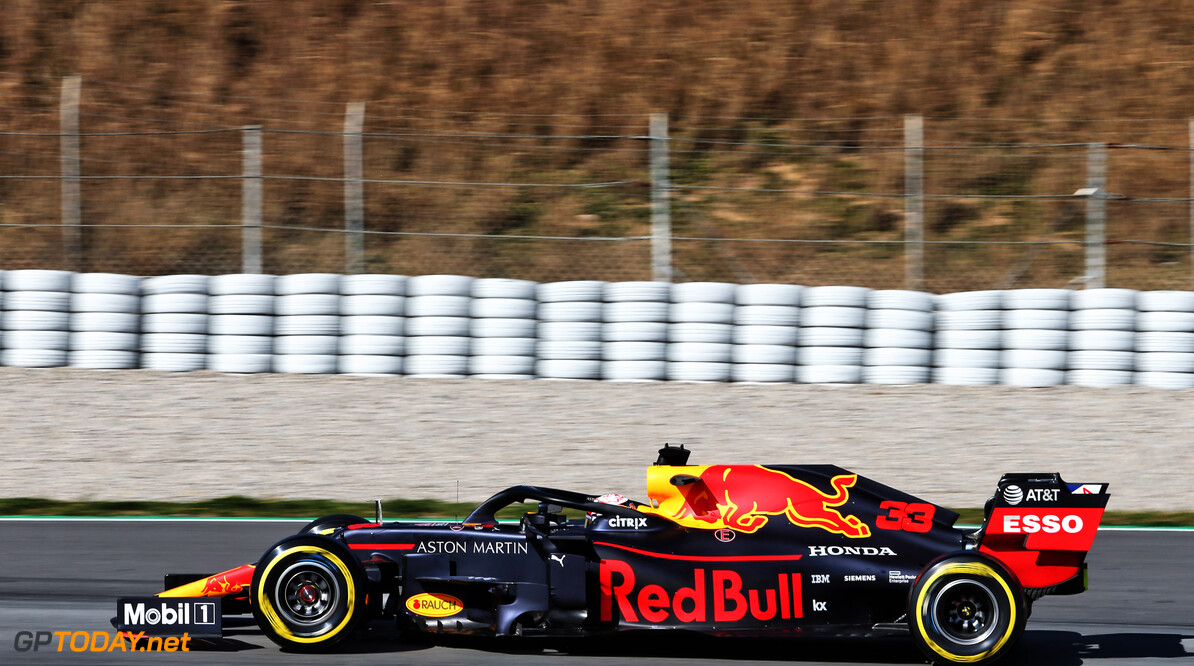 Red Bull dropped previous partner Renault at the end of the 2018 season, following five years of not being able to challenge consistently at the front. The energy drink squad signed with Honda, who spent last year with Toro Rosso, Red Bull's sister team.

Honda had its most successful pre-season test to date this year since it returned as an engine manufacturer in 2015, and while question marks still linger over the pace of the power unit, Horner believes that Red Bull now has a strong base to work on a title charge.

“I think the most important thing is to work as a team,” said Horner. "We’ve achieved more than 50 Grand Prix victories and eight World Championships working as one team.

“The ingredient we’ve had missing the last five years has been the power unit. We believe in this new relationship with Honda that that missing ingredient is now available to us.

“I think working collectively as a team, as things have started, then the opportunities are massive for the future.

"It is the start of a new era for Red Bull Racing with Honda. Everything we have seen from the power unit so far, it’s reliability, it’s performance, the way it is incorporated into the chassis, is extremely encouraging.

“We have had a positive pre-season and are hopeful and optimistic for the season ahead.”

Red Bull's final two days of testing in Barcelona didn't go to schedule, as Pierre Gasly crashed the RB15 on the penultimate day. As a result, running during the final day was limited to just 29 laps.

Gasly admits that he is not as comfortable as he would like heading to the season-opening Australian Grand Prix, and says he needs to work to iron out his problems.

“I need to learn from these mistakes. It wasn’t the best end of the two weeks but I will remember the positives and work on the negatives.

“I think overall, the package, the first feeling with it was great. Obviously, I am not feeling as comfortable as I would like with the car and it is my job to set it how I want with the team around me.”