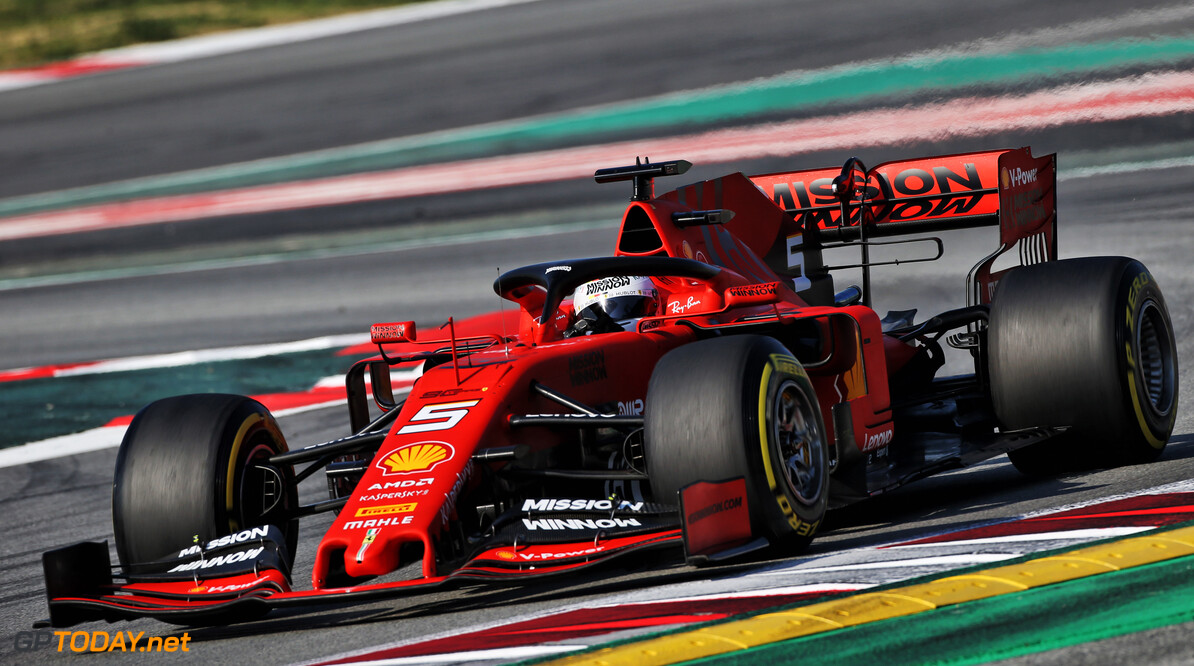 Former Grand Prix driver Pedro de la Rosa fears that Ferrari could dominate Formula 1 in 2019, mirroring the success that Mercedes had at the start of the turbo hybrid era.

Many believe thast Ferrari is the pick of the field following the two weeks of pre-season testing, in which it topped four of the days.

Despite challenging Mercedes over the last two years for the world championship, it has fallen short in the second half of the season. But de la Rosa thinks its job could be a little easier throughout the upcoming campaign.

"The only thing I don't like about the Ferrari is the matte colour," de la Rosa laughed. "And my only fear is that Ferrari will dominate. It just looks so good in the corners.

"We could find ourselves with a situation like Mercedes in recent years, just a different colour. The last day of Lewis Hamilton is at least a ray of hope," the Spaniard added.

The last day that de la Rosa refers to is in regards to Hamilton's fastest time, which was 0.003s slower than Vettel's session-topping lap.

With Red Bull starting its new partnership with Honda in 2019, de la Rosa says that he is not seeing anything spectacular from the RB15 so far.

"I was surprised to see Red Bull with a car that is very similar to last year's," he said. "What can I say? The car seems normal in the corners but I was not surprised at all. Last year Verstappen was amazing in turn five, but honestly I am not getting anything special at the moment."