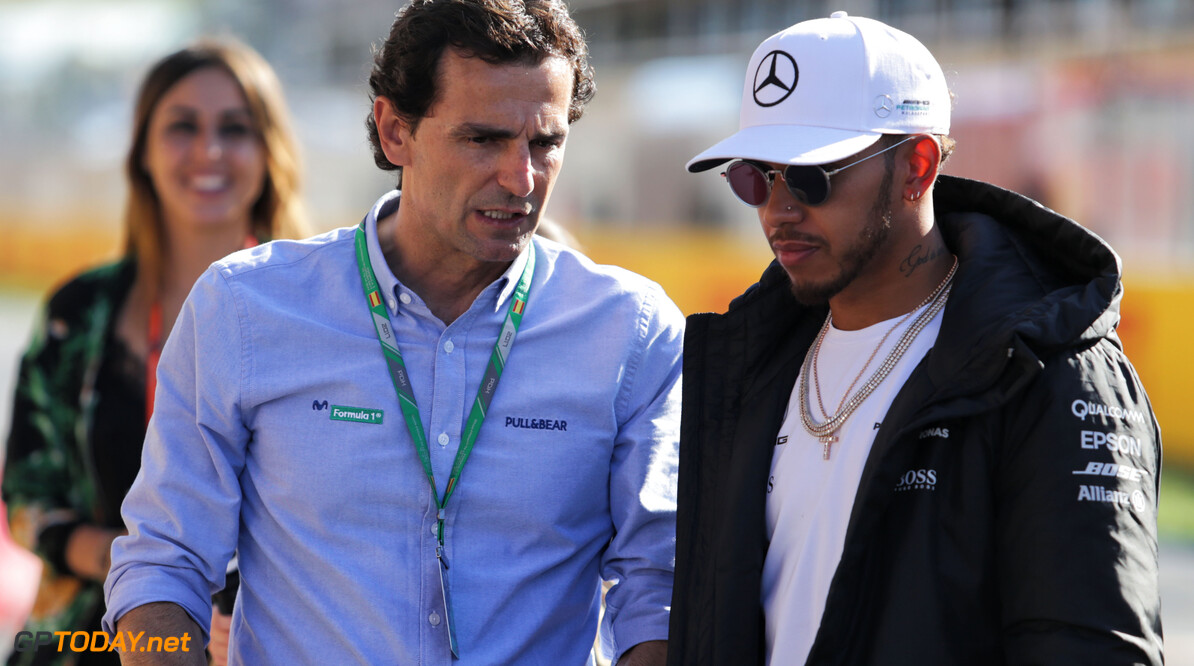 Former grand prix driver Pedro de la Rosa believes the introduction of a $145 million budget cap in 2021 is still too expensive for some Formula 1 teams.

The original figure was agreed to be $175 million however in light of the economic crisis caused by the coronavirus pandemic, teams agreed to lower the number in order to safeguard the future of teams.

De la Rosa is also not confident over the matter, and says that any annual spending figure above $100 million is “ridiculous”.

"I still think the budget cap that's now in place is too high,” the former Jaguar and McLaren driver said.

“Look at how much money is lost right now and how much money will be lost next season. You have to be realistic and make sure now that the sport can survive. Anything over 100 million is ridiculous."

De la Rosa also spoke about his compatriot Carlos Sainz, who will join Ferrari next year alongside Charles Leclerc.

For the opening 23 races of his F1 career, Sainz partnered Max Verstappen at Toro Rosso before the former left following a promotion to senior team Red Bull, where he remains today.

De la Rosa says he expects Sainz to make life difficult for Verstappen at the front of the grid, and that people underestimated the abilities of the 25-year-old Spaniard.

“Here in Spain, everyone is also very excited about next season when Carlos Sainz will be driving at Ferrari,” de la Rosa said.

“Carlos was very close to Max when they drove for Toro Rosso together and I think Max is among the best, perhaps the best F1 driver at the moment. Carlos Sainz is better than people think."