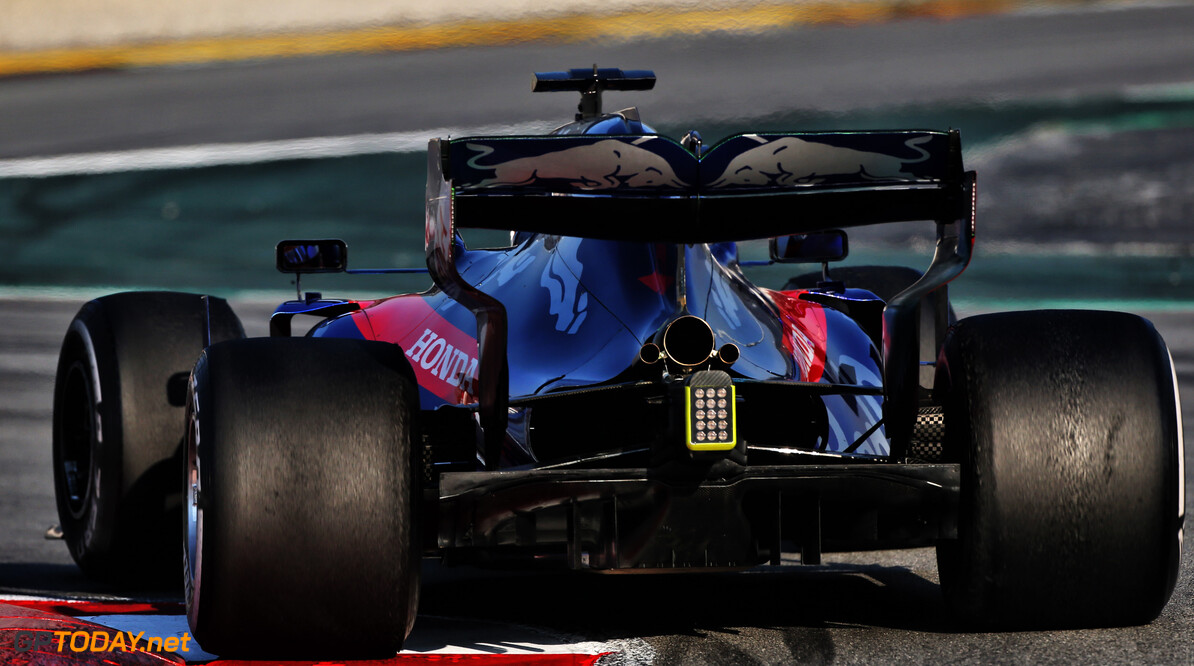 In recent seasons, the Red Bull junior has jumped between Ferrari and Renault engines, before it became the sole runner of the Honda engine in 2018.

In 2019, Honda will continue to supply Toro Rosso, as well as Red Bull Racing, who ended its relationship with Renault at the conclusion of the 2018 campaign.

Speaking in Barcelona, Egginton hailed the Japanese manufacturer as it heads into its second year with Toro Rosso, highlighting that there were no major obstacles they faced during the winter break and pre-season testing.

"Last year, starting with a new engine partner, we got to know each other, Honda brought some good developments to the track," he said. "We integrated quite well with them. It's a strength of Toro Rosso, because of our previous regular power unit changes, we're good at working with the providers.

"Moving onto this year, they've made some good steps over the winter. We're familiar with the working methods, what they're doing, and they know how we work. It's been quite a smooth interaction.

"In terms of what we expect, they're as focused as they've ever been. They've had a good run testing here, no upsets on the chassis testing side of things. It's more of the same, we're comfortable working with them. In recent years, we haven't been able to work with the same engine supplier for a second year, so it's paying dividends."