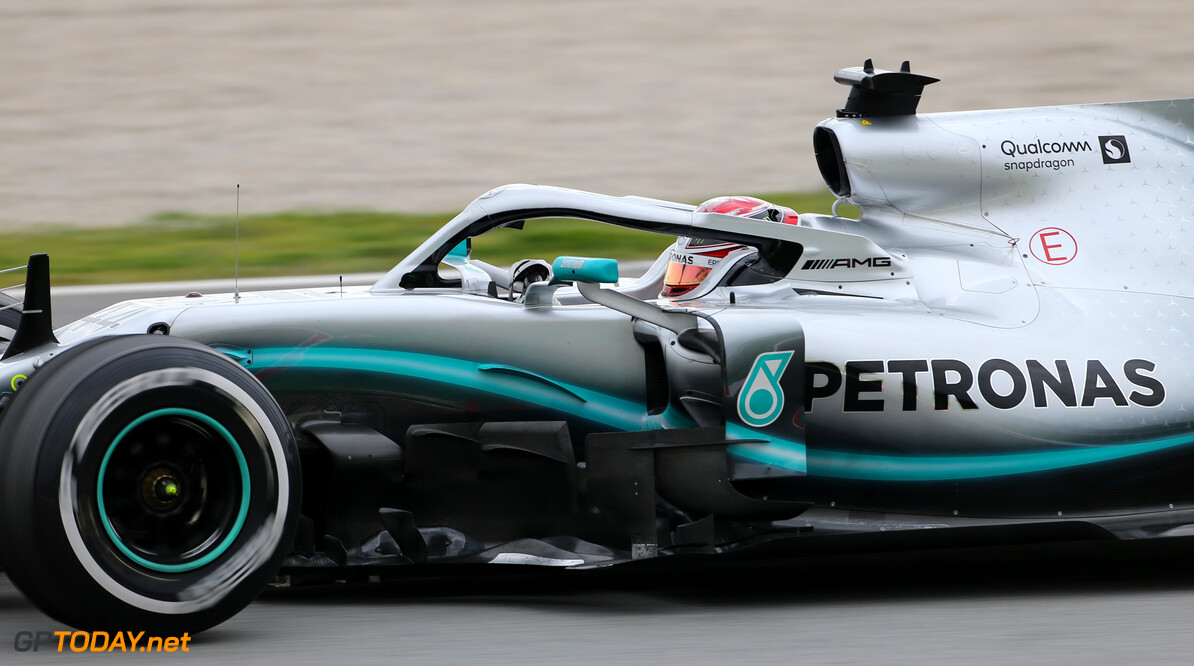 Lewis Hamilton admits that Ferrari looks strong so far at pre-season testing, but pointed out that it has consistently done so at the last number of years.

Ferrari looked to be the pick of the field after the first two days, as Sebastian Vettel and Charles Leclerc topped the timesheets on both days. On Wednesday, Daniil Kvyat posted the fastest time, however the Scuderia outfit completed its programme early.

Mercedes has not lit up the timesheets this week, but has set an impressive amount of mileage, clocking up 495 in the three days of running so far. Hamilton says that while Ferrari is looking quick, Mercedes is going about its own business.

“They’ve been looking great," he said in Barcelona. "For us, we’re just digging deep, trying to understand the car. It’s pretty much the same as the beginning of every year, the Ferraris always particularly look strong.

"Particularly the last few years they looked very strong right at the beginning so that’s to be expected. For us, we’re just going about our process, just trying to understand. Everyone’s working incredibly hard, it’s been normal."

Some sources say that Ferrari looks to be half a second ahead of Mercedes, however Hamilton says that he has no worries as the Silver Arrows fulfils its winter testing duties.

"At the moment I don’t really hold any worry about anything," he said. "I just try to focus on our job. I don’t know what everyone is doing. There’s different fuel loads, I’ve been in this business a long time so I know how it goes over the first week into the second week.

"So nothing really changes there. I don’t think you can really put a figure on it but Ferrari are very, very strong right now as you’ve seen. They are obviously racking up great mileage as well so it appears that they have a better package than they had last year which means it’s going to be even more of a challenge for us this year."