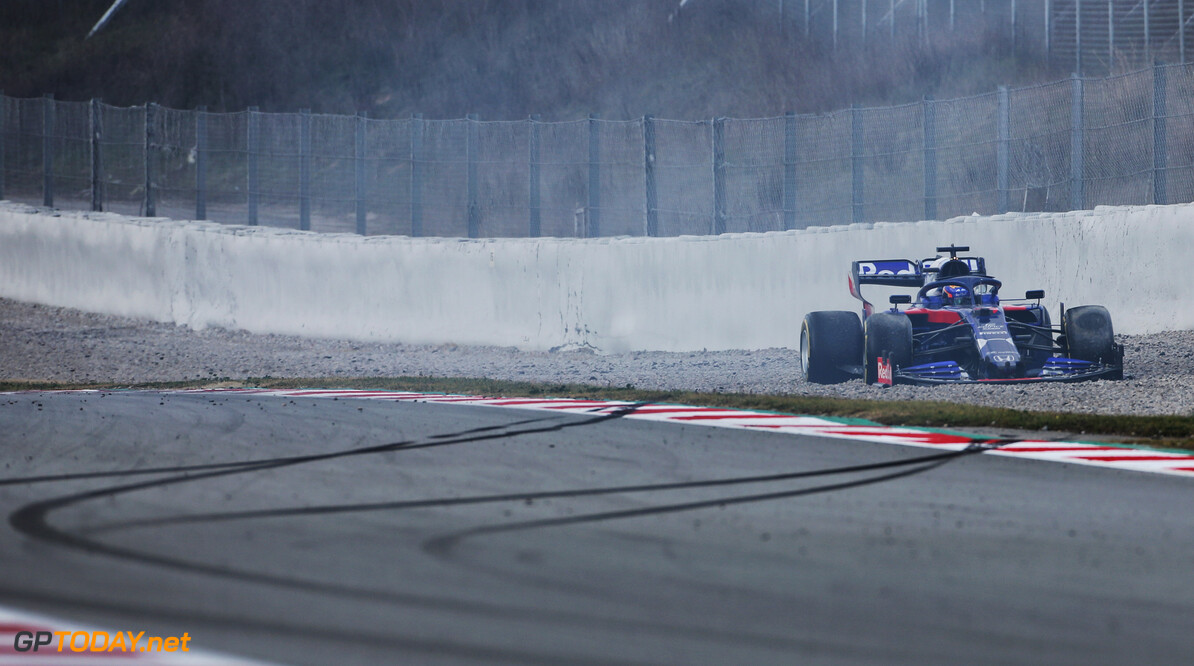 Toro Rosso team principal Franz Tost says that Alexander Albon was not to blame for his out lap crash at the Circuit de Catalunya on Tuesday.

Albon had only just left the pits and was rounding Turn 4 when his car spun, sending him into the gravel. The test session marks the Thai-British driver's first official session outing in a Formula 1 car.

Although it did not get off to a clean start, Tost has defended Albon, stating that the incident was not his fault.

"It was a steering issue," he told the official F1 broadcaster. "We changed something from yesterday to today but it didn’t work out as we expected and therefore we changed once more to yesterday’s version."

Tost highlighted the importance of today's test for Albon, who is looking to get up to speed and learn his way with the new car.

"There are not so many test topics today as yesterday with Daniil [Kvyat]. We can’t test so many different specifications on the car, for him it’s important to drive to get experience, to learn the car to get familiar with the car.

"Next week is then another story. We will also test different set-ups with him next week. This week is more for him to do as many laps to get experience."