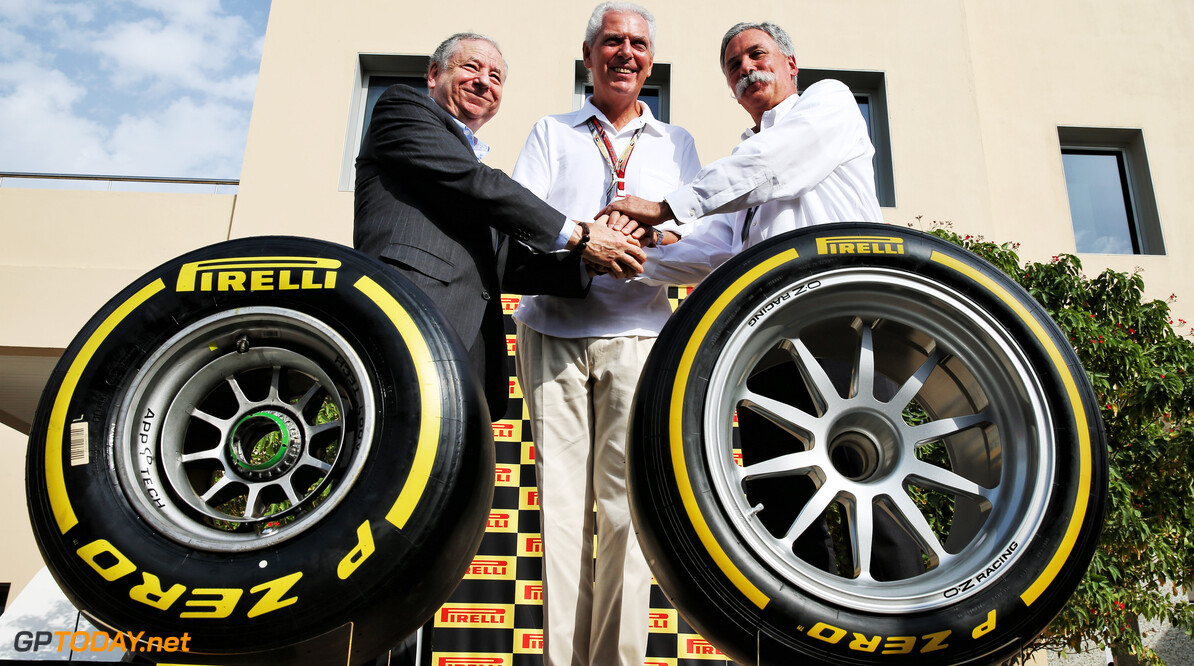 Isola: 18-inch wheel testing will be difficult amid uncertain regulations

Pirelli's head of motorsport Mario Isola says that testing 18-inch wheels for 2021 will be difficult as teams are not aware of the car regulations for the season.

Formula 1 is set to see the introduction of new engine and aerodynamic regulations in 2021, however teams have not been made fully aware of what these changes will entail.

Renault's F1 president Jerome Stoll recently stated that he would be soon meeting with Liberty Media CEO Chase Carey to discuss the progress made on the new rules. But with Pirelli keen to start testing its brand new tyres that will be introduced in two years' time, Isola says that for now, it looks like a difficult task ahead.

"We are now focused on the development for 2020, we will soon announce the test plan for 2019 in order to develop tyres for 2020," Isola told GPToday.net in Barcelona.

"The discussion on new cars to fit the bigger tyres and how to allocate the test sessions is ongoing with the FIA and the teams because we have an issue that the 2021 regulations are not defined yet. That means it's difficult for new teams to supply mule cars if they don't what performance is expected for 2021."

For the upcoming season, Pirelli has revised how it will identify its tyres while also stripping its range from seven dry compounds to five. It will also use the same colour coding each weekend, regardless of the compound.

"We have homologated five compounds and we will select compounds in accordance with the track layout, so the usual system so when you see white tyres, its the hardest of the three, yellow is the one in the middle and red is the softest," Isola stated.