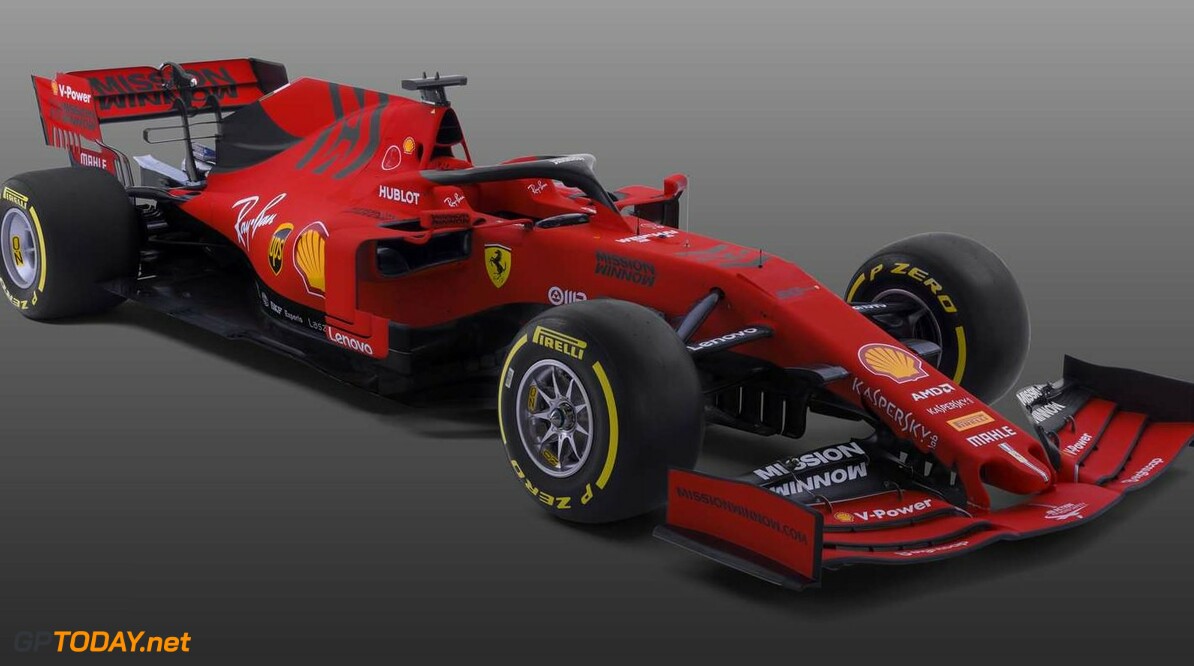 Ferrari unveils its 2019 challenger, the SF90

Ferrari has taken the wraps off its 2019 car, called the SF90, which it hopes will bring an end to its drought of titles.

Images of the new car were leaked online prior to the official launch of the car in Maranello on Friday morning.

The new car has a matte finish and takes on more black, after running for a handful of years with white featuring around the car. The Scuderia outfit last won the drivers' championship in 2007 with Kimi Raikkonen, while its latest constructors' title came one year later in 2008.

Ferrari CEO Louis Camilleri said: "The car embodies the latest state of the art technology, reflects the new regulations for the coming season and is the fruit of the combined enormous work and talent of everyone in the Scuderia."

Fiat Chrysler Automobiles CEO John Elkann added: "Essere Ferrari means being part of a story that is without equal. A story that began 90 years ago with the tenacity of our founder Enzo Ferrari, with his passion for racing... and winning! A story that, every day, continues to live through."

Sebastian Vettel stays at the team for a fifth consecutive year. The German was in the hunt for the world championship in 2017 and 2018, but saw his challenge fall away in the second half of both seasons, the rival Lewis Hamilton coming out on top.

Vettel will have a new teammate in 2019 in the form of Charles Leclerc. Leclerc spent the 2018 campaign with Sauber, which was his first in the series, and impressed the paddock with his strong race drives.

As well as reshuffling its driver line-up, Ferrari also has a new team principal for the upcoming season. Former technical director Matia Binotto will handle duties, after the team opted to part ways with Maurizio Arrivabene. 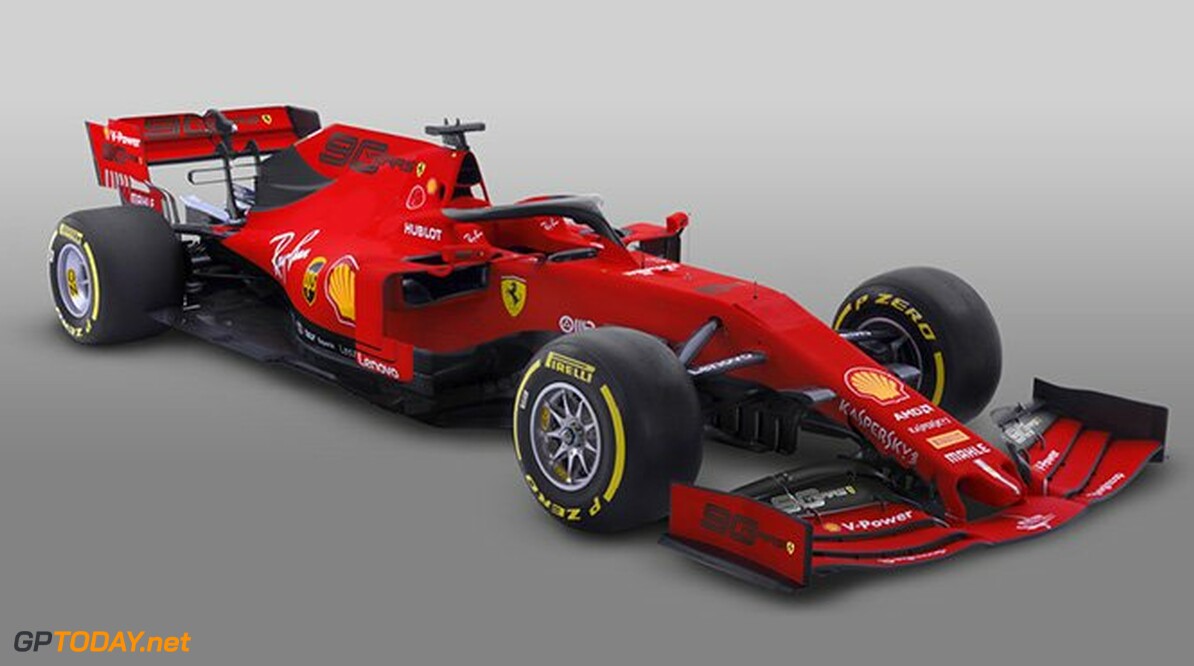 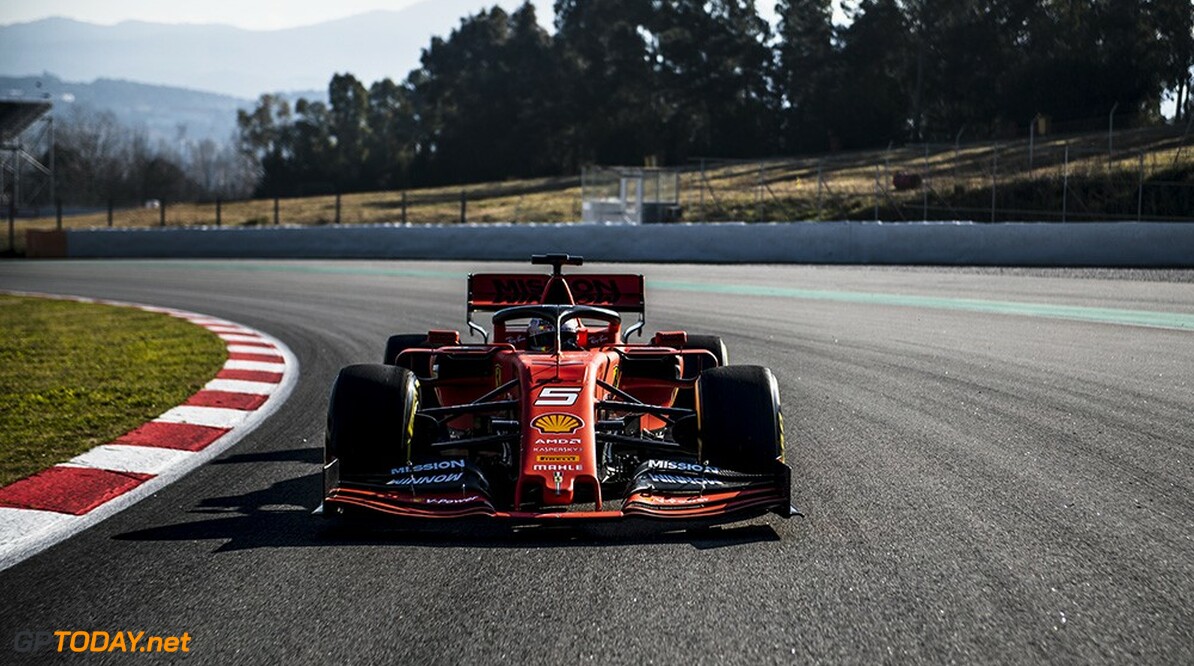 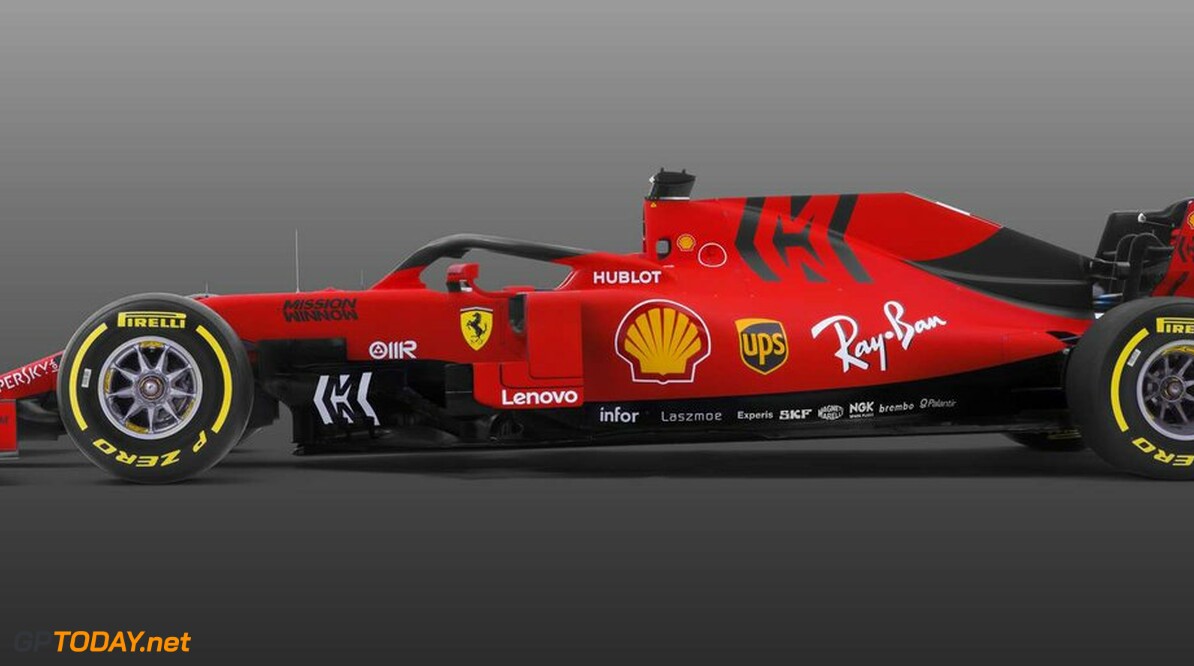 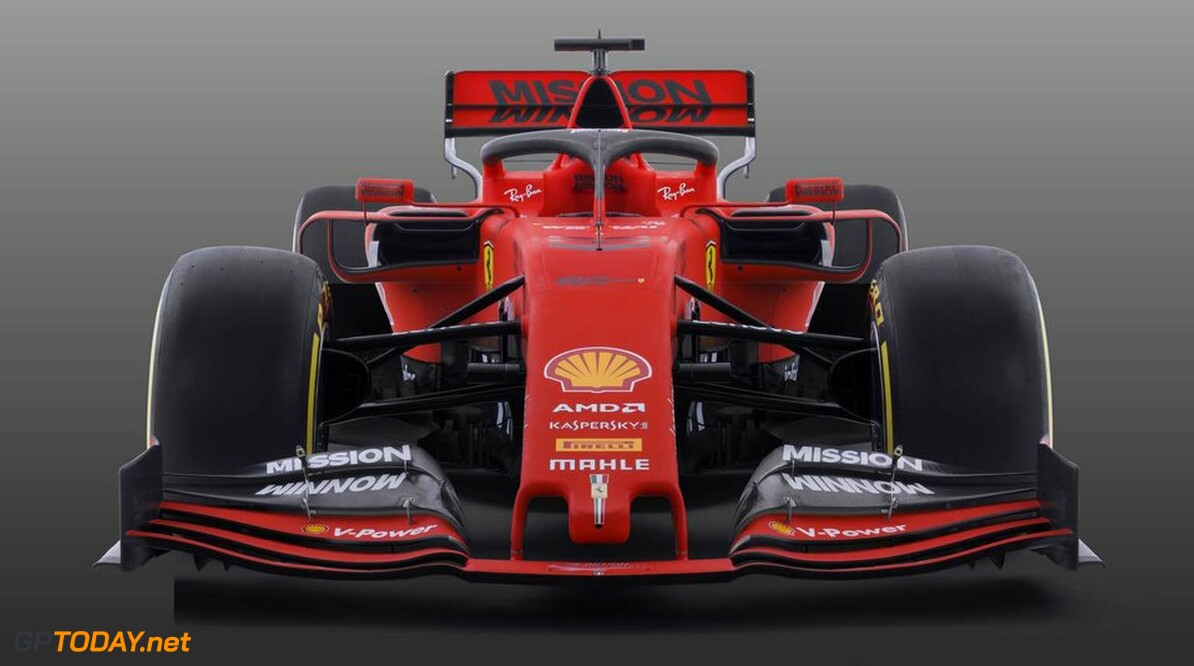