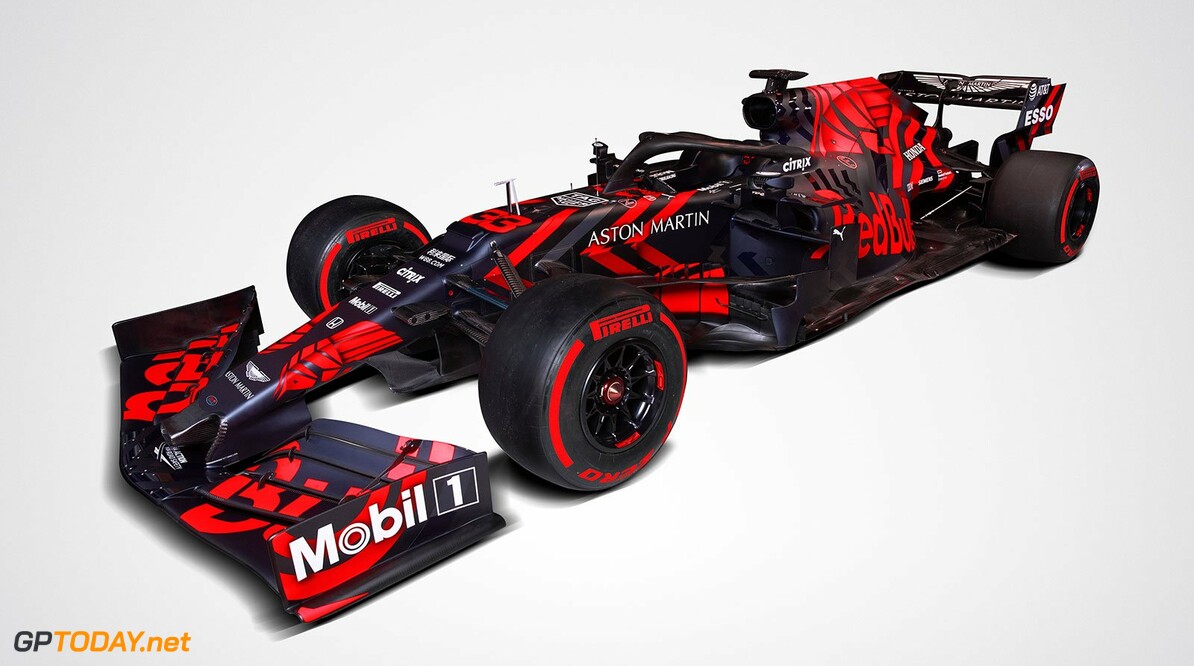 Red Bull Racing has showcased its new car that will compete the 2019 Formula 1 season, the RB15. The car has been presented in a radical new livery, as the team adopts more red and a darker blue as its new design.

Red Bull has described the launch design as a 'one-off livery'.

The car will be piloted by Max Verstappen and Pierre Gasly. Verstappen has won five Grands Prix in his three years with the energy drink squad while Gasly makes his debut for the team this year after spending the 2018 campaign with its junior squad Toro Rosso.

2019 will mark the team's first season with Honda as it engine supplier. The Japanese manufacturer raced last season with Toro Rosso, in what was an all-round successful partnership.

Red Bull's relationship with Renault fell into despair over the last five years, as the partnership failed to emulate the success it had prior to the introduction of the V6 hybrid engines.

The team will be hoping that its new partnership with Honda will allow it to get back to championship-winning ways. Last year it took four Grand Prix wins, the most from any season in the hybrid era.

The new car features a complex bargeboard system full of vanes and aero parts. The air inlet is also noticeably narrow, similar to last year's design. With the S duct, there is a curious design on its outlet. 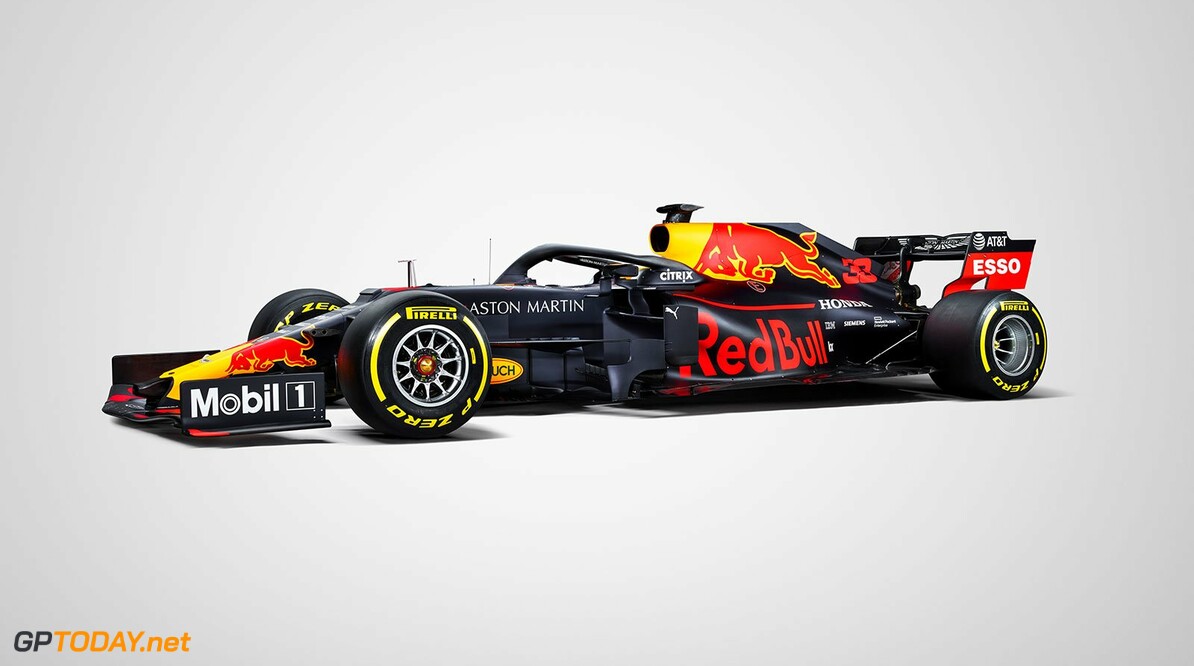 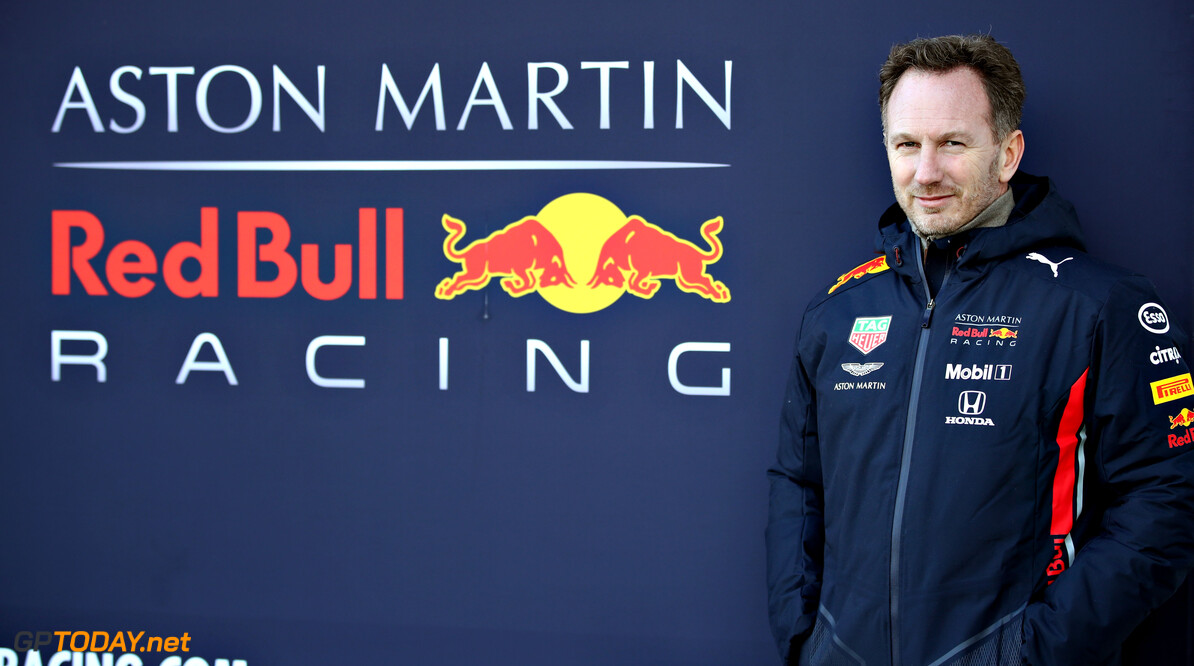 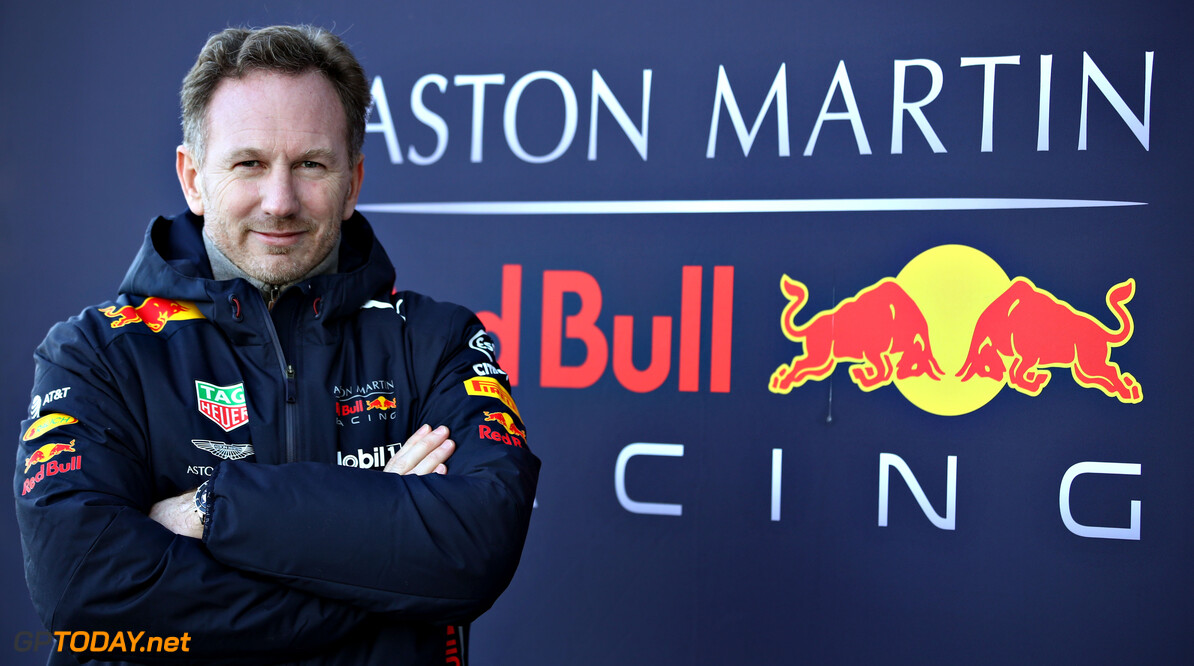 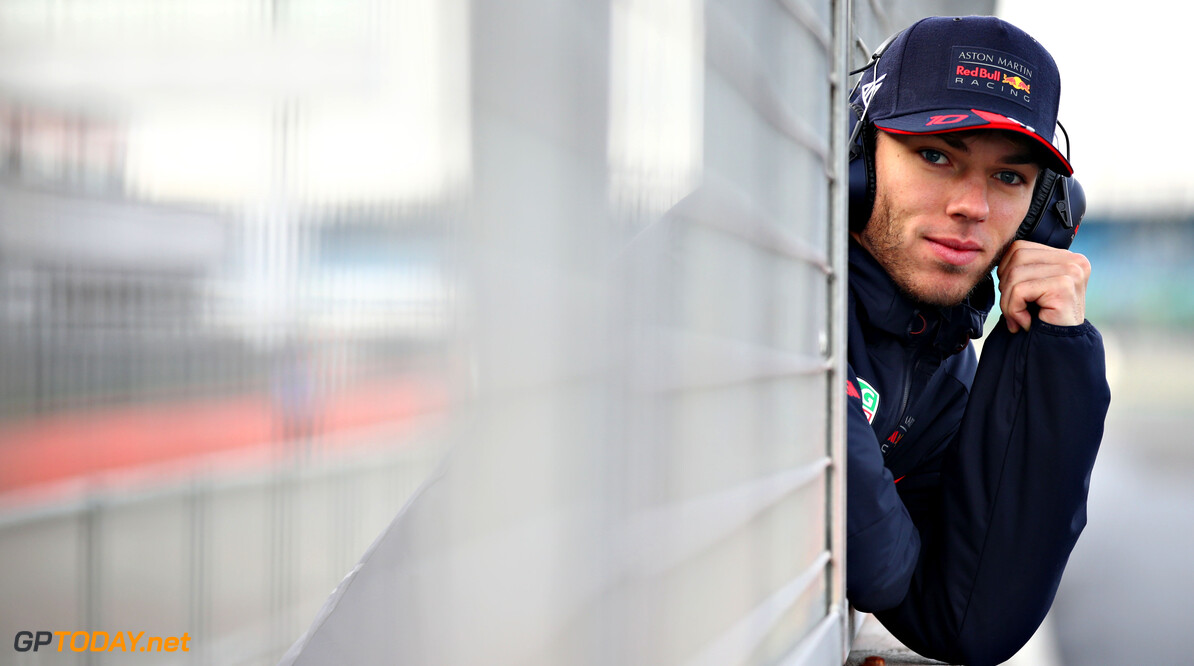 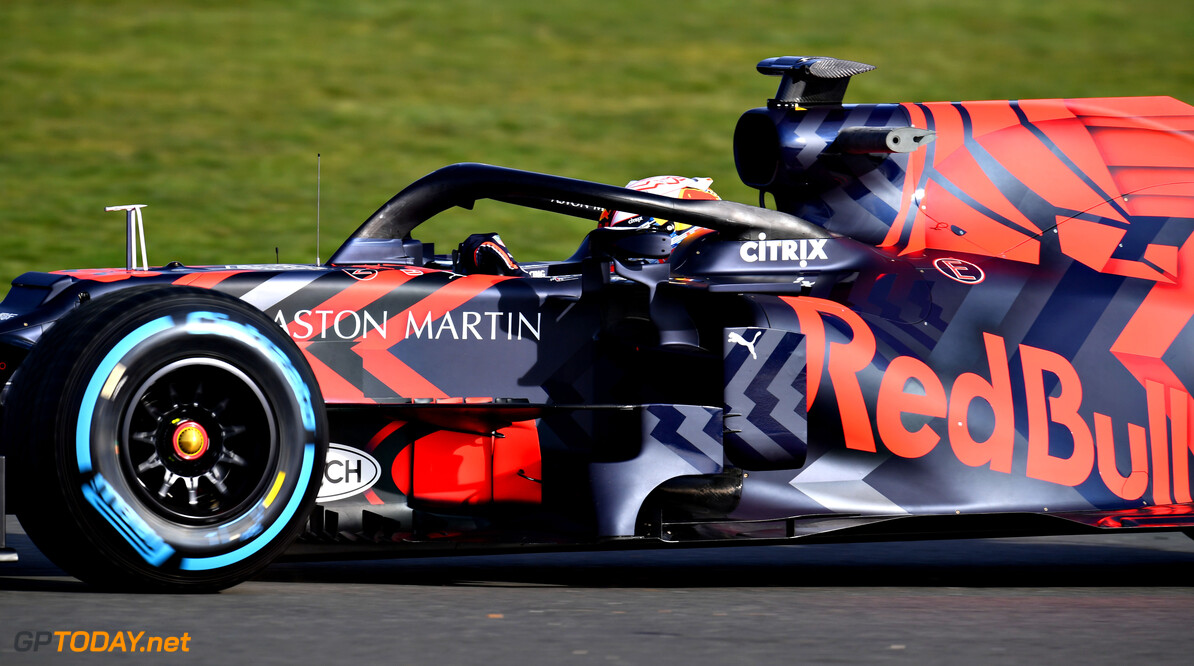 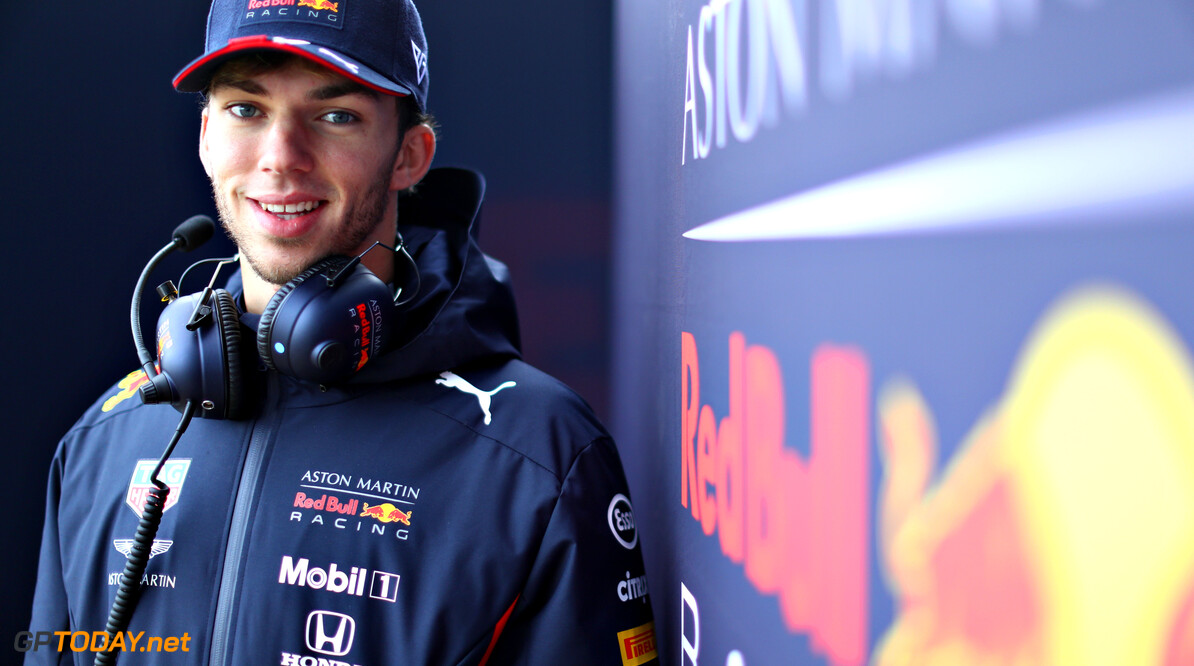 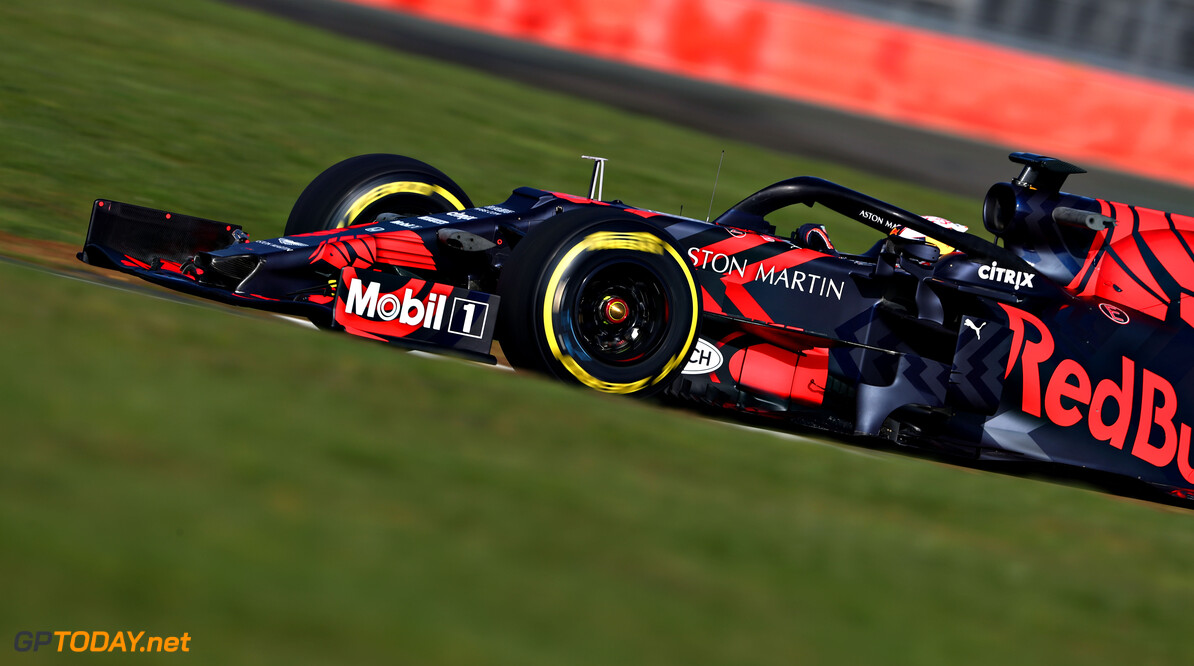 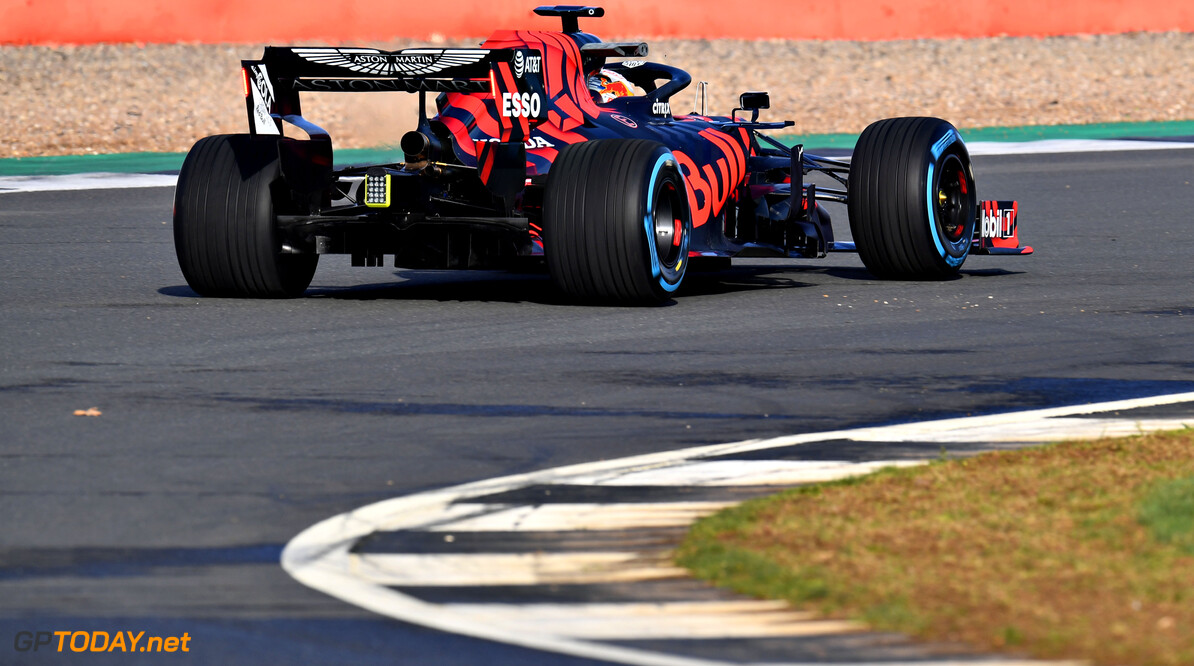 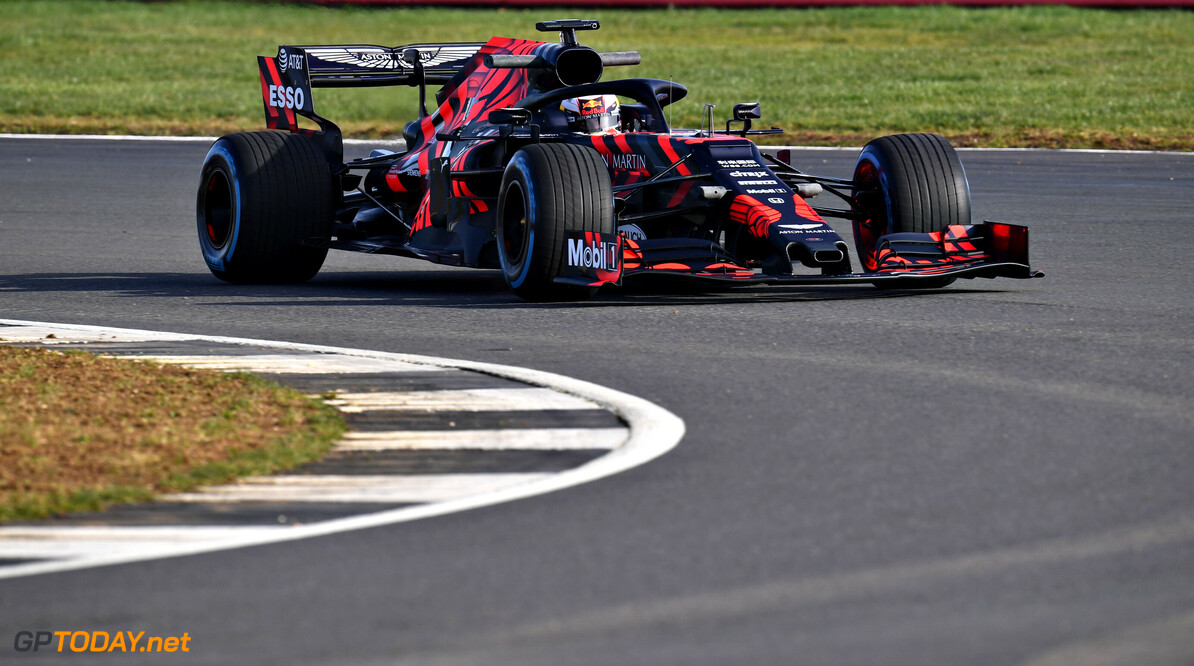 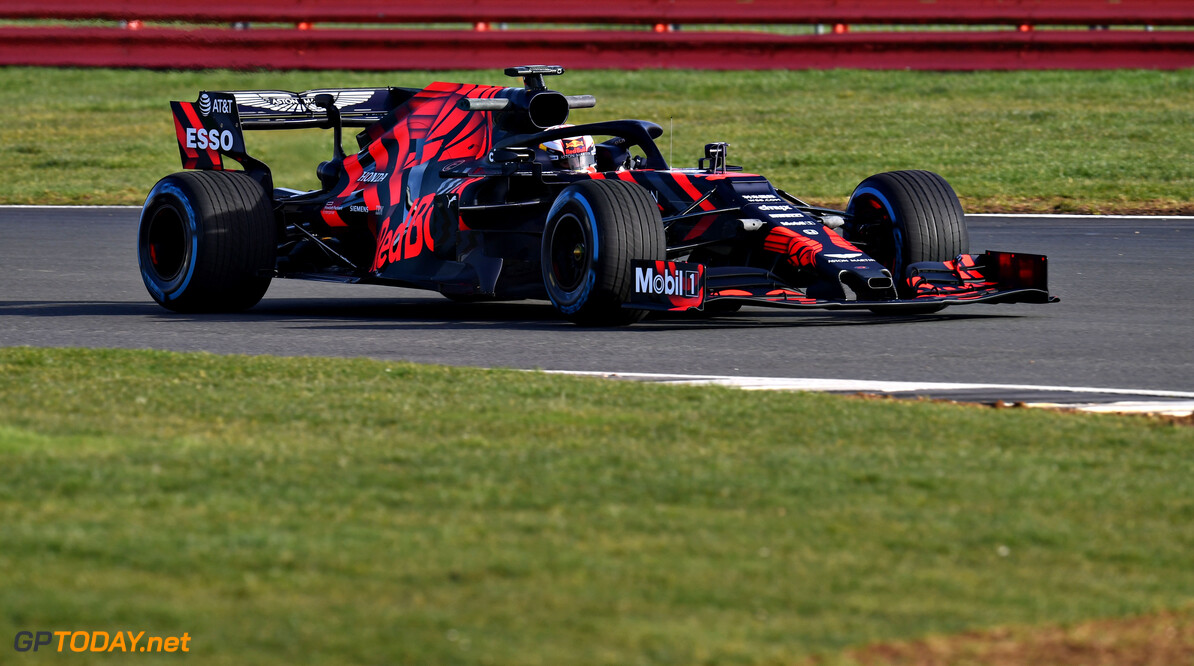