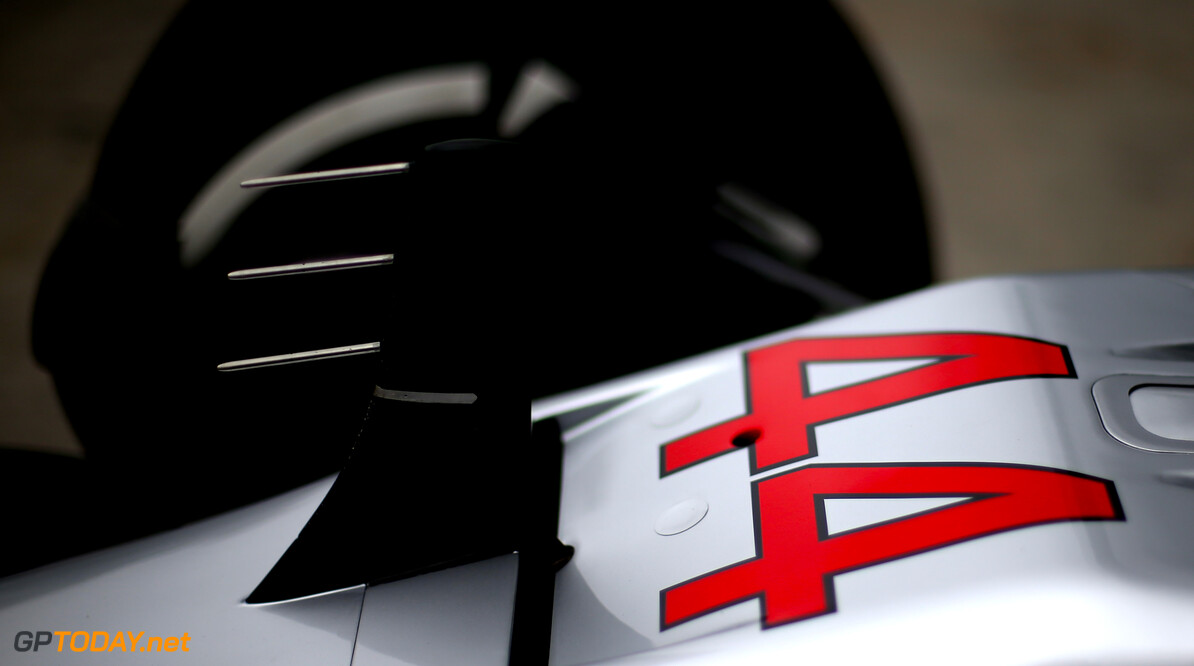 With pre-season testing kicking off in just over a weeks' time, teams are putting the final touches on their cars before they are launched and shipped to Barcelona.

Last week, Ferrari released the audio of its new engine firing up at its factory in Maranello. Now the other manufacturers have followed suit ahead of the new season.

Mercedes enters the year as reigning champions for the fifth consecutive year and will once again supply engines to its works team, the newly branded Racing Point team and Williams, who is looking to bounce back from a dreadful 2018 season.

Renault will also supply its works team as well as McLaren, who failed to successfully develop the MCL33 last year, leaving it to end the season competing at the back of the grid.

Its long-relationship with Red Bull dissolved, who opted to sign with Honda. The Japanese manufacturer spent the 2018 campaign with its sister team Toro Rosso, meaning 2019 will mark the first time since it rejoined the grid that it will supply more than one team.

We have fired up the STR14! Crank the volume and take a listen 🔊👇https://t.co/yBAk7s6f8d pic.twitter.com/gT1Co1hdIR