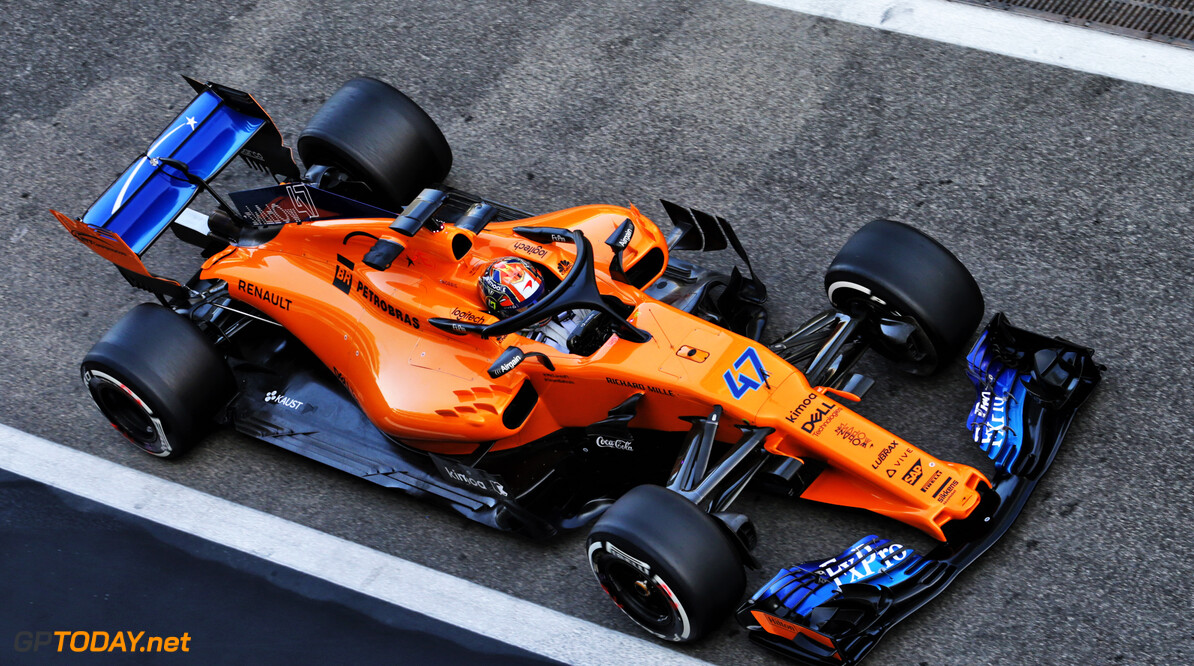 McLaren has announced its sponsorship deal with Huski Chocolate, a Swedish company that specialises in hot and cold chocolate drinks.

“We’re pleased to have Huski Chocolate on-board with our team and support the company in their ambitious plans by introducing them to our global sport," said McLaren CEO Zak Brown. I look forward to enjoying a drink together at track, and sharing our adventure with our new partners.”

The new deal means that Huski Chocolate's logo will feature on the rear wing of the new McLaren car. The MCL34 is set to be unveiled on February 14th at its factory in Woking.

“Huski Chocolate has always been about lifestyle and adventure, so what better platform to support our further expansion than the unique lifestyle of Formula 1," said Huski chairman Fredrik von Essen After we met with McLaren at the team’s headquarters in the UK, we were convinced that they were the right partner to help us market our new unique cold chocolate drink worldwide.”

McLaren also announced on Tuesday that it had appointed a new CEO of McLaren Applied Technologies. Anthony Murray fills the role after spending almost four years as a senior executive at Qualcomm.

"I am thrilled to be joining McLaren Applied Technologies, which combines my passion for motorsport and leading-edge technology," he said. "Coming from the semiconductor industry, where I was involved in creating the foundational technology that powers many of the latest consumer products, I know first-hand that this is an extremely exciting time in this industry."

McLaren director Jonathon Neale added: “This is a significant appointment for McLaren Applied Technologies and the Group. We have taken the appropriate time and care to find the right person to lead this strategically important part of McLaren and spearhead the next phase of its development.

"McLaren Applied Technologies has doubled in size over the past five years and will be a major growth engine for McLaren Group for the future."