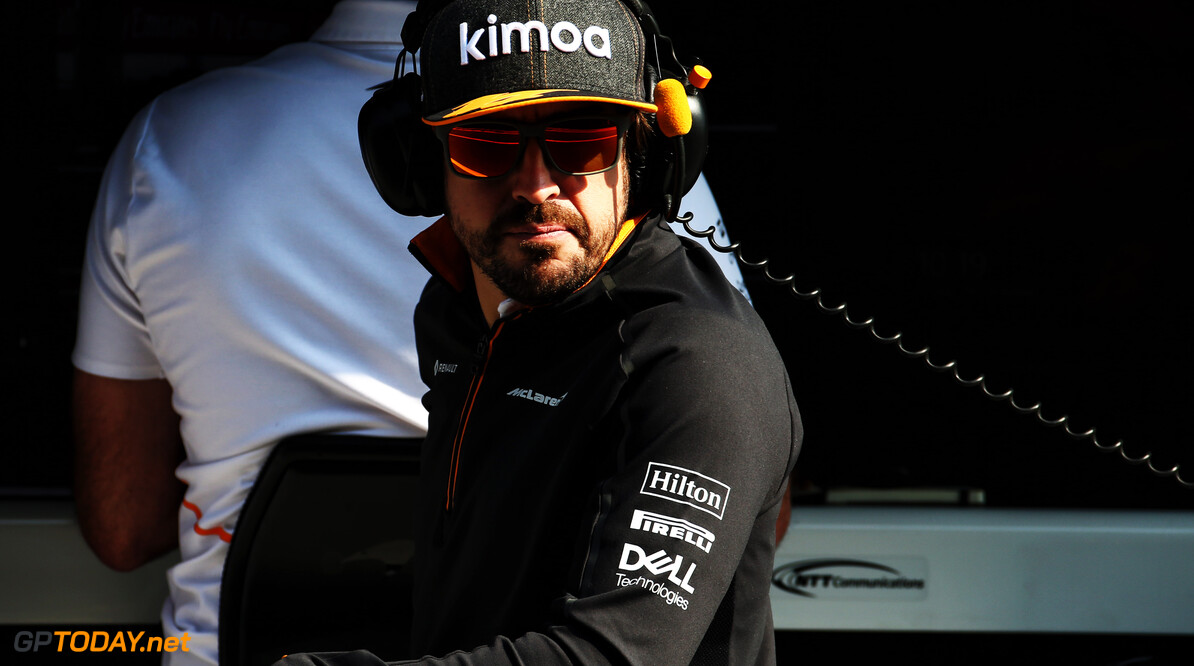 Fernando Alonso says that it is not easy to say if he would have won the Formula 1 world championship over the last two years with Ferrari. Alonso left the Scuderia outfit at the end of the 2014 season, and was replaced by four-time world champion Sebastian Vettel.

Vettel contested for the world title in 2017 and 2018 but a dip in form in the second half of the season saw Lewis Hamilton claim back-to-back championships. But Alonso says it is impossible to guess whether or not he would have done a better job than Vettel.

"These are difficult predictions," he told Corriere della Sera. “Who is ahead, fighting to win and always has everything to lose. And everyone is wrong. Perhaps he lost important points but Hamilton also lost them and Vettel did much better than Raikkonen, he fought until the end. He is a champion.

“When he won four World titles everyone spoke of him as a phenomenon and now the same happens with Hamilton. The truth is that it’s never easy when you’ve got such massive attention and pressure on you.”

Alonso opted to walk away from F1 at the end of the 2019 season but hasn't ruled out the possibility of returning in the future. The double-world champion will still be watching the sport closely, and when asked what he is looking forward to the most from F1 in 2019, he replied: “Robert Kubica.

“His story is unbelievable. Up until a few months ago Robert seemed to have lost all possibility. He will drive like he has nothing to lose because that is the case.”

"Then there is Leclerc at Ferrari. He’s young, intelligent and talented. Learn to score points, to help the team, to know that the title is only decided between July and September. Do not be in a hurry and control his excitement and emotion.”