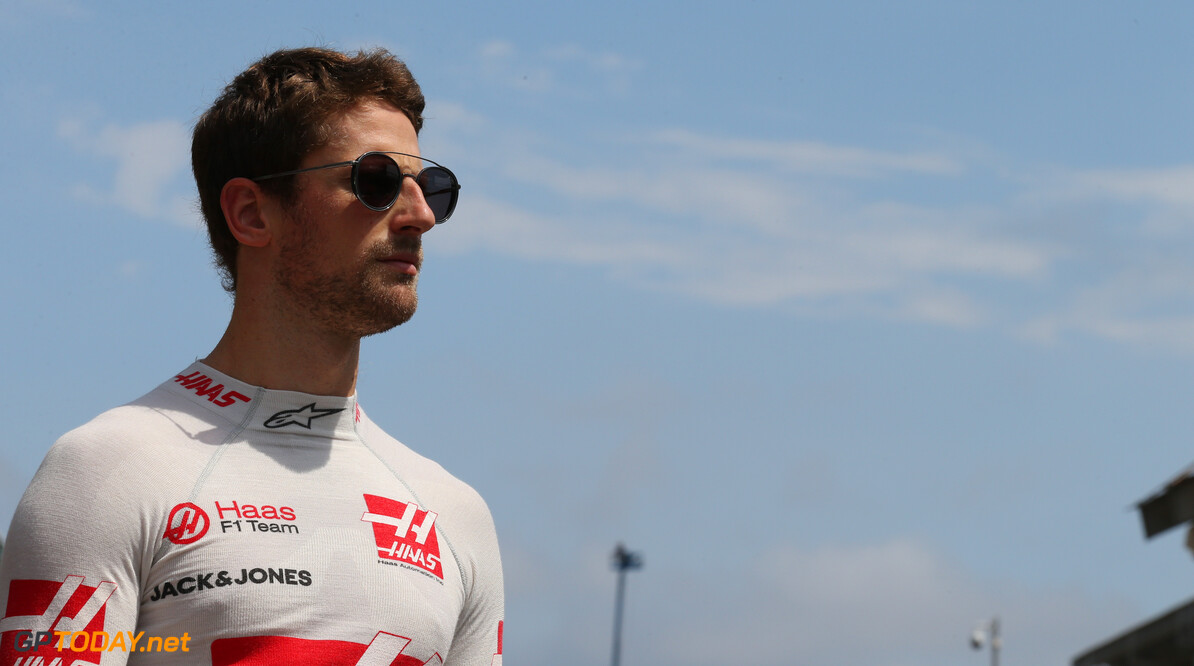 Grosjean: Haas getting 'better and better' each year

Romain Grosjean says that Haas is improving year after year it continues to fit itself into Formula 1. 2018 marked the American squad's third season in the sport, having made its debut at the 2016 Australian Grand Prix.

Haas received a boost last year, finding itself battling Renault for fourth in the constructors' championship. However, it lost out on the 'best of the rest' spot to the French manufacturer, who is targeting further gains in 2019.

Haas purchases some of its parts from Ferrari, and has done since it joined the grid three years ago. Grosjean says that the team is pushing hard to ensure they keep up with the field this year amid an aerodynamic regulation change.

"Yes, we are working hard on it,” he told f1only.fr. “Obviously, since we do not manufacture our own parts, it takes a bit longer for some parts than for other teams, but we are really close to our partners.

“Honestly, it’s getting better and better year after year, and it’s really nice to see that things have clearly changed in the last three years.”