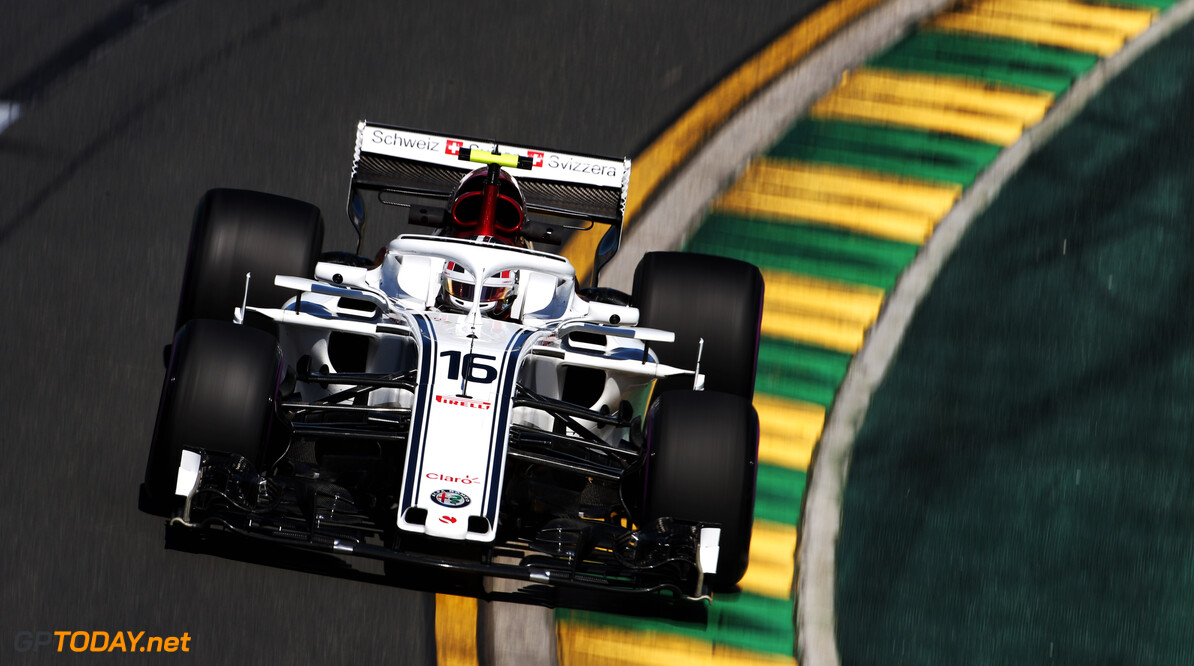 Charles Leclerc admits that he found his maiden Formula 1 races to be very long after growing accustomed to the feature and sprint race formats of GP3 and Formula 2.

Leclerc joined the F1 grid in 2018, coming off the back of winning the titles of the aforementioned supporting junior series'. The Monegasque driver struggled at the opening handful of Grands Prix, before he found his feet and began to score points consistently.

The 21-year-old says that he found the races to be very long initially, and added that there is much more fuel saving in F1. However, he doesn't believe there are many other big differences beyond that.

“But I remember finding the first races extremely long in Formula 1 compared to Formula 2. So this is something also that he needs to get used to because after 20 laps you think that the finish is two laps away and then they tell you ‘OK, 40 laps to go’. That’s quite long! Apart from that it’s just a bit different but not such a huge difference.”

Leclerc received a promotion to Ferrari for 2019, and will see some of his former rivals join the grid. Former GP3 title opponent Alexander Albon will drive for Toro Rosso, while George Russell, who emulated Leclerc's success of back-to-back GP3/Formula 2 titles, will race with Williams.

"I think he is a very strong driver,” Leclerc said about Russell. “Obviously I don’t know whether he will struggle as much as I did in the first three races or not. I don’t have much tips to give him, for sure he will find his way along to the top.

“In the first three races we were not so competitive so after 20 laps, we were alone in 19th position and then it gets quite boring because you are just waiting for the end of the race. So maybe this played a part in thinking that the race was too long. But after that it was actually more interesting."