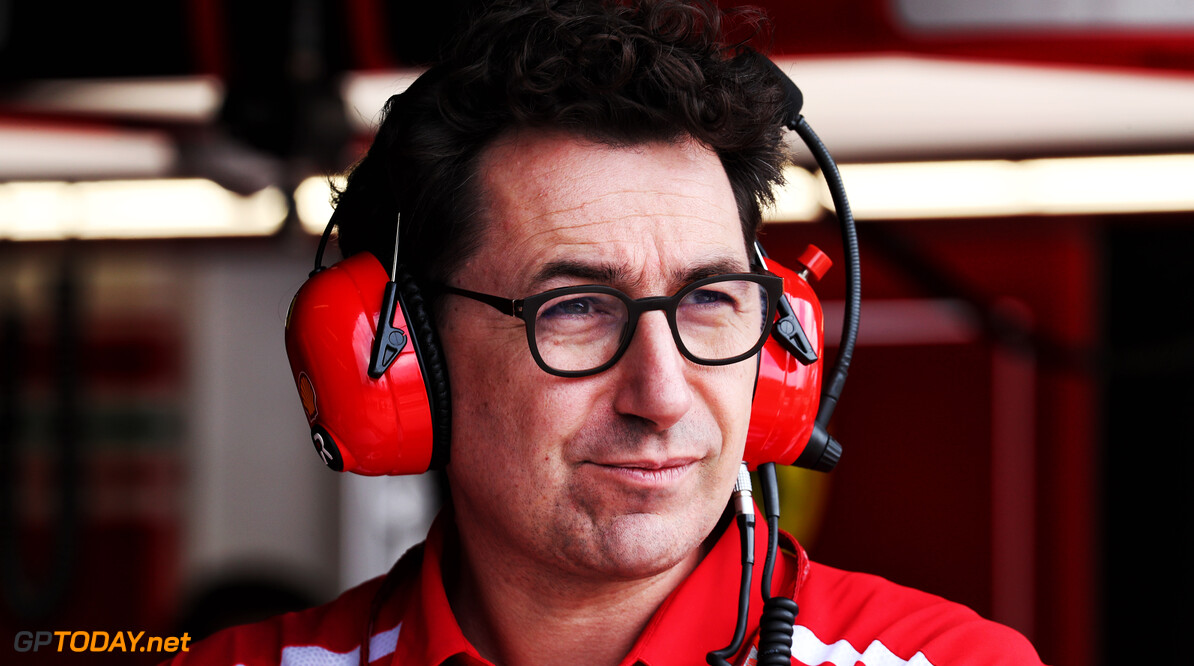 Ex-Formula 1 boss Giancarlo Minardi believes that Ferrari was right to appoint Mattia Binotto as its team principal. The Scuderia outfit announced on Monday that Maurizio Arrivabene had been ousted, with former chief technical officer Binotto taking his place.

Ferrari failed to capitalise on their championship challenges over the last two years, with Mercedes coming out on top in 2017 and 2018. Minardi believes that Binotto's longtime involvement with Ferrari will benefit the team going forward.

“I fully agree with Ferrari’s decision since I have a lot of faith in Mattia Binotto as a technician and the results have confirmed it," he said. He comes from the Ross Brawn school that gave Ferrari incredible results together with [Jean] Todt and [Michael] Schumacher.”

Binotto's appointment follows Laurent Mekies' move to the sporting director role, replacing Massimo Rivola. However, Minardi is not confident that the senior position changes are finished and expects more announcements to follow.

“I do not believe the changes are over and the next two weeks will be crucial. It seems like a return to the past. The arrival of Laurent Mekies is a very positive signal and he could be an important partner in the role of sporting director.

"I know Laurent very well since he comes from the Minardi School before going to Toro Rosso and then to the FIA. He knows the Federation’s regulations and environment and this is a good sign for the future.”

Expanding on Binotto's expectations for the upcoming season, Minardi stated: "He will have a specific and not easy commitment of managing Sebastian Vettel who has to be recovered after a complicated season and who will have to find the strength to set aside 2018’s negativity.”