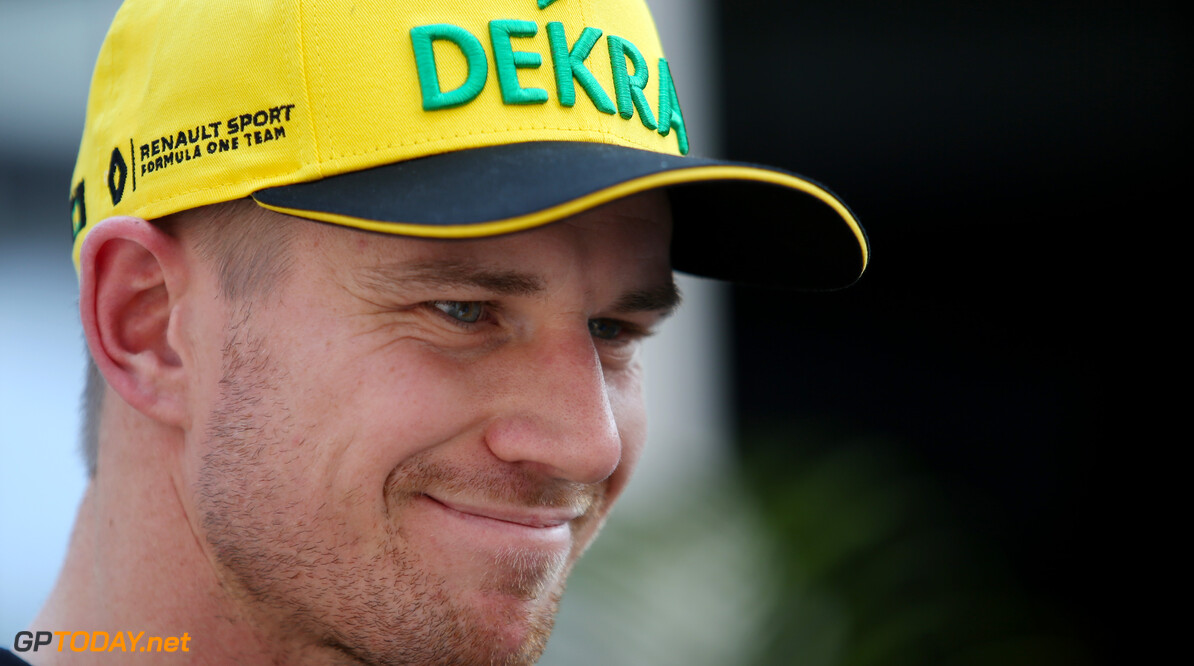 Nico Hulkenberg has confirmed that vehicle inspection company Dekra will no longer continue to sponsor him. Hulkenberg has been working with Dekra for 13 years, with the company following him as he switched between F1 teams.

Dekra was also a prominent partner of seven-time world champion Michael Schumacher throughout his lucrative F1 career.  On social media, Hulkenberg wrote: "End of an era with a great Partner! Thank you for 13 memorable years together."

Dekra is also an official technical partner of DTM and is also a series sponsor of various racing formats, including the DTM, the FIA Formula 3 European Championship, the ADAC Formula 4.

The Stuttgart-based company is also active in other sports, and is the official partner of the football referees of the German Football Association. It is also present in tennis, working as a premium sponsorship partner of the Porsche Tennis Grand Prix.

Hulkenberg's 2019 season will be his third with Renault. He will be joined at the French manufacturer by Daniel Ricciardo, with the two set to unveil their upcoming challenger on February 12th.

End of an era with a great Partner! Thank you for 13 memorable years together @DEKRA_Automobil! 👊🏼🙏🏼 pic.twitter.com/U4HY6yWrum