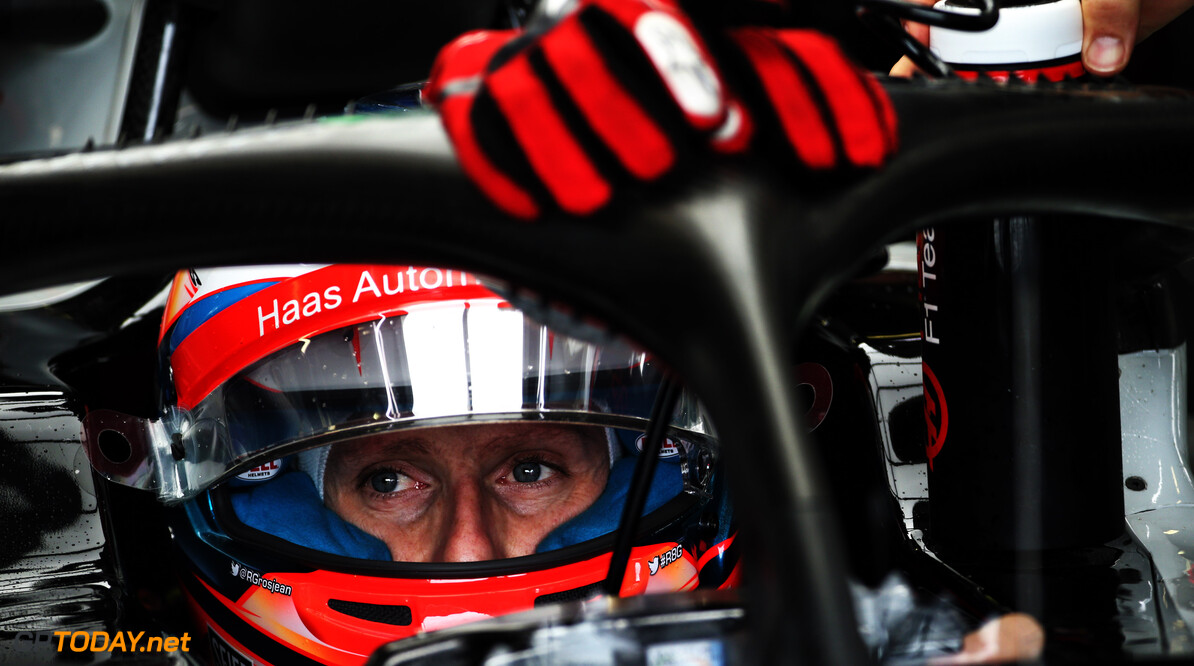 Grosjean: Haas was scaring Renault in 2018

Romain Grosjean says that Haas was scaring Renault throughout the 2018 season, and thinks the Enstone squad should continue to be scared going forward. The two manufacturers were involved in a fight for fourth in the constructors' standings, a battle that Renault won.

Renault ended the season 26 points ahead of Haas in the championship after the latter ran into a number of difficulties throughout the nine months. At the Italian Grand Prix, Renault protested the legality of the Haas car, which was ultimately found to be illegal, disqualifying Grosjean from the classifications.

"I don't think it is a great sportsmanship move," Grosjean said of Renault's Italy protest. "But yes, we were scaring them, which is good. They should be [scared] for the future."

After a steady opening two years for the American squad in F1, Haas jumped to the front of the midfield for the 2019 season. However, Grosjean says a number of things need to be ironed out in order to stay in a similar position in 2019.

"There are few things. One example is that we don't produce parts, so we need to manufacture them outside and sometimes it takes a bit too long. That is one example that I can give out of a few, but that is one. When it would take three days [for them], to our team to do it maybe takes three weeks.

Haas will field the same line-up for a third consecutive year next season, with Kevin Magnussen staying at the new outfit alongside Grosjean.