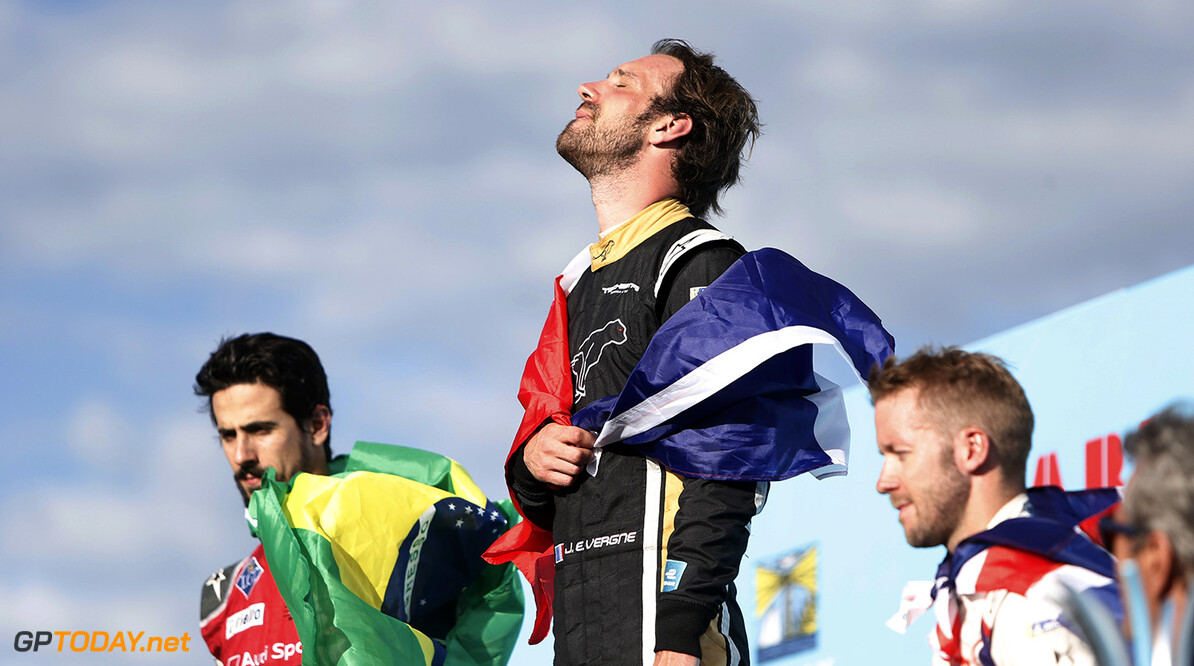 Reigning Formula E champion Jean-Eric Vergne says he would be keen for Formula E and Formula 1 to merge together in the future. Formula E, which is the leading electric cars series, was launched in 2014, with races taking place on street circuits around the world.

It has attracted many top-tier drivers, as well as some leading manufacturers including Mercedes, BMW, Audi and Jaguar. F1 took on hybrid regulations in 2014, with the cars now having a major influence from electrical power, as well as the combustion engine.

"In the future, 2030 or something like that, there will only be electric cars or cars with new technology, we will not be running petrol or gasoline engines and the like," Vergne told RaceFans at the FIA Gala last month.

"Formula 1 will have to completely change its mentality in the field of electricity, but again, it's not up to me to decide, Formula 1 is Formula 1 and I think it will always be Formula 1. It's the most important series in motorsport history and I always think that will be the case.

"Formula E is a bit different and in my opinion it does not compete with Formula 1, but I sometimes hear that the two classes might fuse one day, which I would like to have, as you keep on doing the best of the Formula 1 and the Formula E. That would be nice."