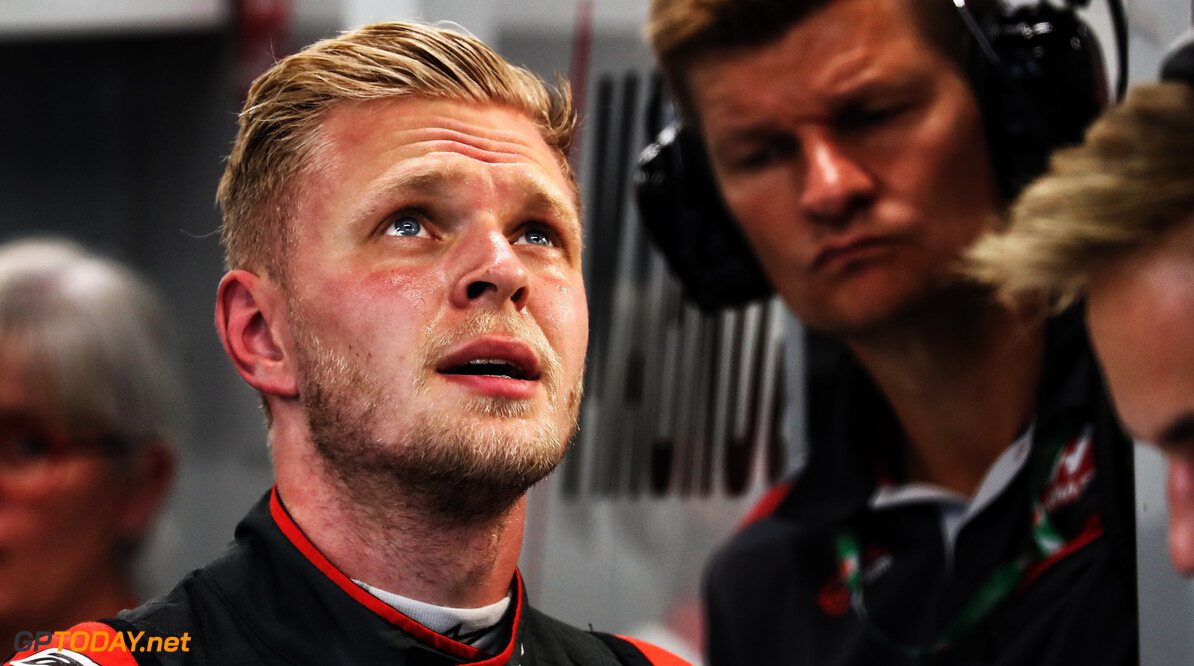 Magnussen: No doubt Grosjean is faster than Button

Kevin Magnussen believes that current teammate Romain Grosjean is faster over one lap than Jenson Button. Magnussen was paired with Button for a single season at McLaren in 2014, before Fernando Alonso came in to take the Dane's seat in 2015.

Magnussen joined Haas in 2017, while Grosjean has been there since its maiden season in 2016. In their two years as teammates, Grosjean has come out on top 23-15. In the early stages of 2018, the Frenchman struggled in the races, while Magnussen picked up the points for the American team.

Grosjean only scored his first points of the year at round nine in Austria, but was able to consistently finish inside the top ten after that, something that Magnussen hails.

"Romain came back after a difficult period and it might have seemed like I took a step backwards," Magnussen said to BT newspaper. "But that was not the case. He had just returned to his highest level. It is clear that with the update, Romain got a car that suited him very well. Overall it was better, but unlike Romain I could drive the old one too.

"We are still a young team on a steep learning curve," Magnussen continued. "Perhaps we had a better car than we really expected. We were fighting in a higher weight class than the one we belonged to. But it's a luxury problem that shows how much talent and potential the team has. In fact I have a hard time understanding that it made such a big difference to Romain."

And he argued that Grosjean has been his fastest teammate since joining F1: "If you look at the whole package - human, chemistry, laptimes and so on - Jenson is the best teammate I've had. But there is no doubt that Romain is faster than Jenson. On one lap, Romain is exceptionally fast when it all goes well for him."