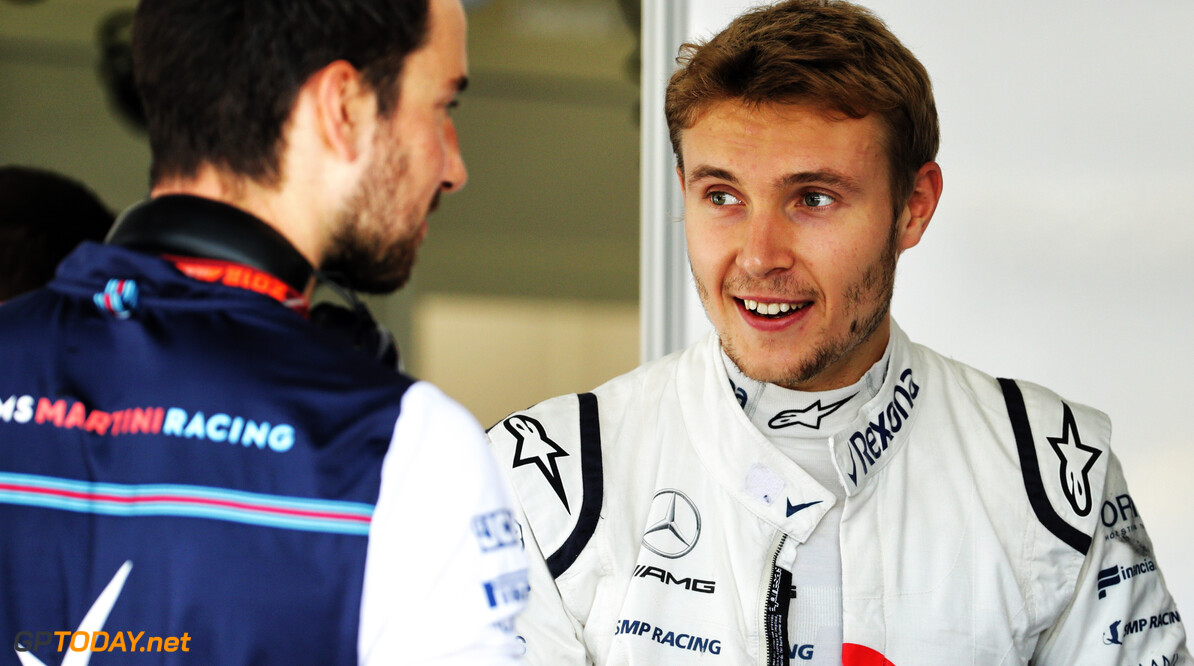 Williams chief technical officer says it is a shame teams can't have more than two drivers in light of Sergey Sirotkin's departure. The Russian has been ousted in favour of Robert Kubica for 2019, who makes his spectacular return after a life-threatening rally crash a number of years ago.

Sirotkin joined the Grove outfit in 2018, beating Kubica to the seat. However, the ex-Formula 2 driver endured a rough rookie campaign as Williams' car could not, for the most part, compete with the midfield pack.

Sirotkin ended the year bottom of the drivers' standings, picking up one point at the Italian Grand Prix that came as a result of Romain Grosjean's disqualification. However, Lowe says that the 23-year-old's results don't reflect his speed and potential.

"We mustn’t forget, it’s his rookie year, he’s been a great team player for a start," Lowe said. " [He's] very supportive of his colleagues both immediately and the team as a whole. He works incredibly hard as well. He’s very committed to his own [development] whether it’s training or whatever but also to the programme he needs to follow. It’s a shame you can’t have more than two drivers."

Kubica will race alongside George Russell next year, with Williams signing the Mercedes junior driver after a number of impressive years in the junior categories. Lowe says he is "very excited" about the line-up, but affirms that he is sad to see Sirotin go.

"We’ve picked out driver line-up for next year which I think is a fantastic line-up, the combination of George who won his championship – a fantastic result, we have the F2 champion coming into our team – and then the combination with Robert who is a legend as we all know so we’re very excited about that line-up. Which doesn’t take away from the fact it’s a shame we’re not keeping Sergey."