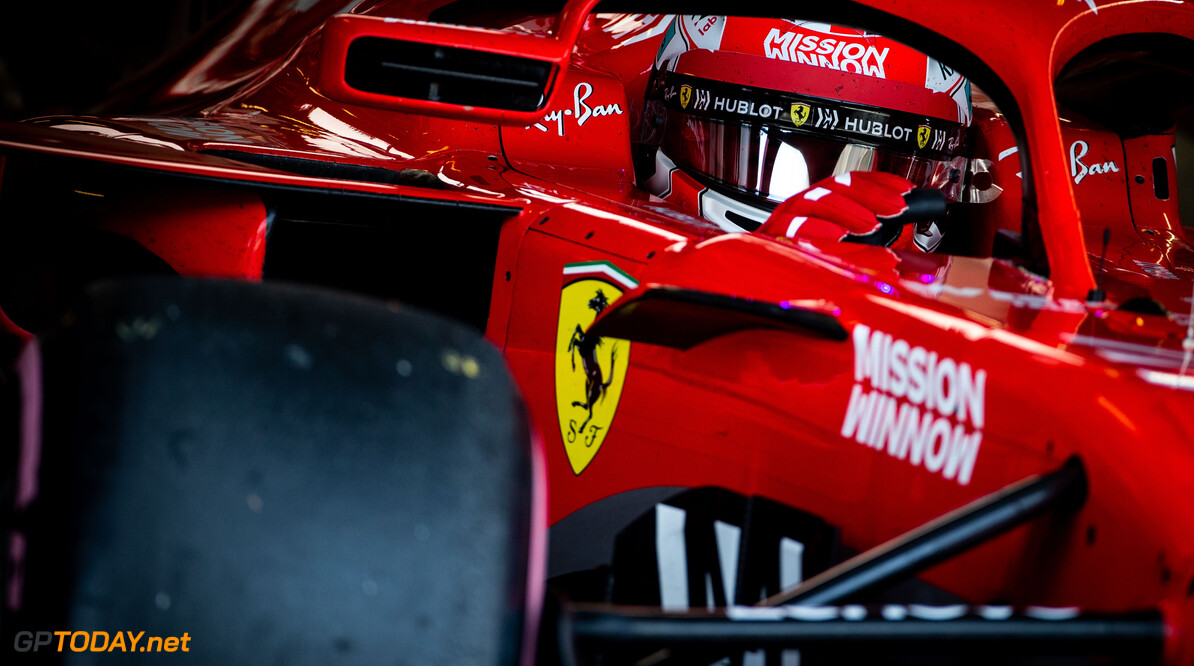 Ferrari has to find 'habit to win' mentality

Ferrari team principal Maurizio Arrrivabene says that his team must find a "habit to win" mentality in 2019 if it wants to dethrone Mercedes. The Silver Arrows have won every title in the last five years, and brushed away Ferrari's challenges in 2017 and 2018.

Ferrari mounted a title fight over the last two seasons, but saw its form slip away in the second half of each campaign. Next year, it will have an altered line-up as Charles Leclerc joins in place of Kimi Raikkonen, who returns to Sauber.

Sebastian Vettel, who will compete in his fifth year for Ferrari, recently called on the Scuderia outfit to produce a stronger package for 2019, and Arrivabene says that the Maranello squad must find and adopt a fresh mentality in order to find title success.

"[We need] the habit to win,” Arrivabene said. “A kind of reinforcement but, as I said, but we need to swap our mind and to work a bit more on the habit to win. We need to win enough to win the championship, of course.

"Then it depends on the performance of the other teams, how many. Having said so, the habit to win, it’s very simple. If you are doing one-two it doesn’t have to be an exceptional event. It must be a habit. In that way you are changing and you swap your mentality from a fighter to a winner. That’s it.”

However, Arrivabene refused to pin the blame for title failure on any single element, saying that the team win and loses together: "As Sebastian [Vettel] said, he made mistake, then from Monza onwards we were not there with the car and this is a fact, too, if you’re talking about facts,” he said.